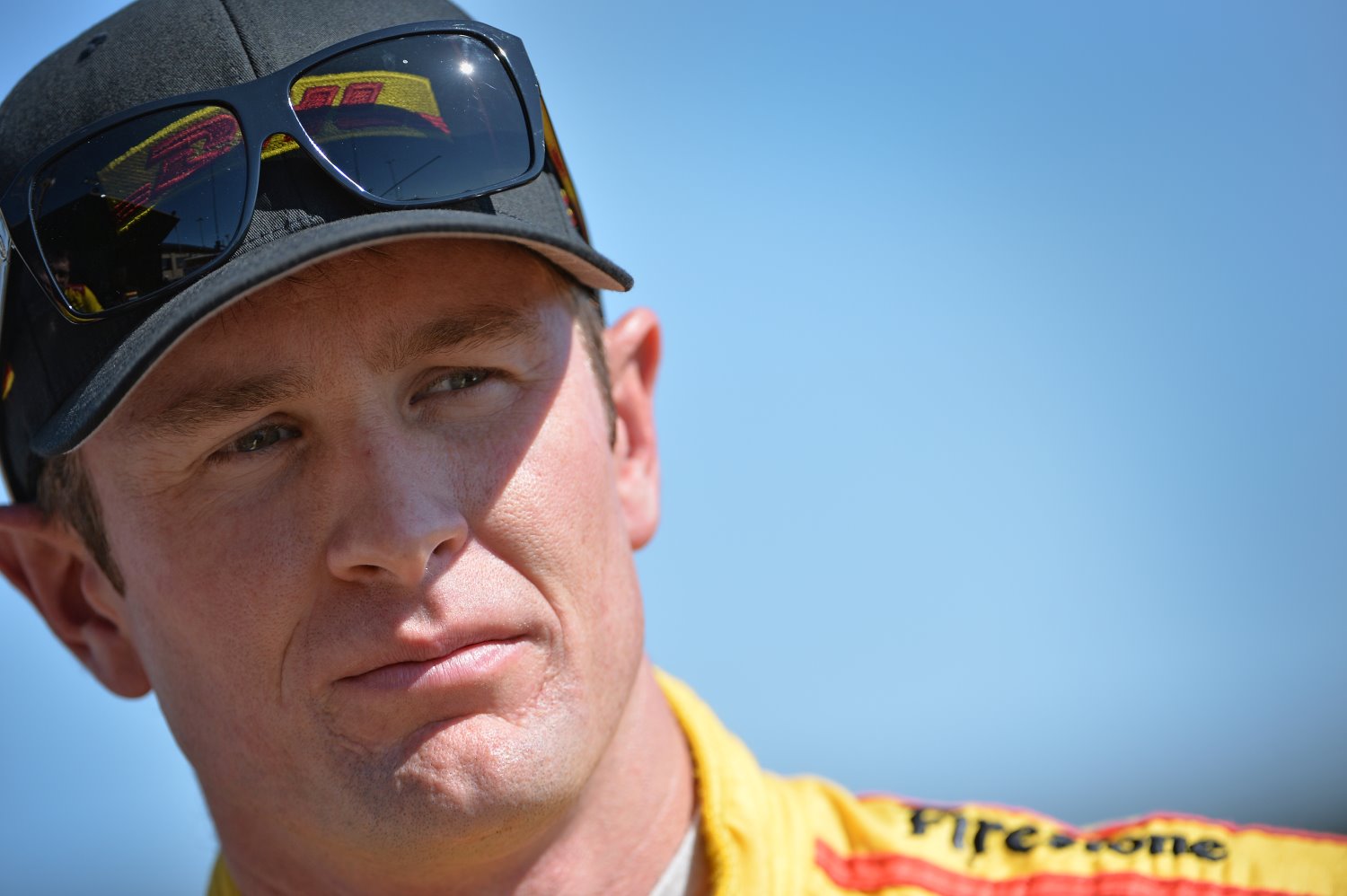 It might be a fun, get-to-know-you all-star event, but once helmets are strapped on it transitions to a serious competition.

That's Ryan Hunter-Reay's assessment of the Race of Champions, which he'll participate in Dec. 13-14 at the Bushy Park Circuit in Barbados.

The event brings together some of the world's greatest drivers from major disciplines – the Verizon IndyCar Series, Formula 1, World Rally, Le Mans, MotoGP and NASCAR – for head-to-head contests in identical machinery on a parallel course.

Hunter-Reay, the reigning Indianapolis 500 Mile Race champion, competed in the Race of Champions in Thailand following his 2012 Verizon IndyCar Series championship season. The event was not held in 2013.

"It is all fun and casual, and everybody is patting each other on the back until you line up next to each other and it's like the championship is on the line," said the Fort Lauderdale, Fla., resident who will enter his sixth season with Andretti Autosport in 2015. "You have an opportunity to beat some of the best drivers in the world."

Hunter-Reay and Busch, Andretti Autosport teammates for the Indy 500 in May, will represent the U.S. in the Nations Cup competition.

"I look forward to working with Kurt again," Hunter-Reay said. "It's an honor to be the company of champions from around the world."

The ROC Nations Cup features a group stage in which each nation races against others in its group, with the four most successful progressing to the knockout semifinals.

Each driver initially has one race against a driver from the opposing team, competing head-to-head on the parallel track as in the individual Race Of Champions. If the score is tied at 1, the two winning drivers battle it out in a third race to determine which team advances.

The lineup of cars include the Ariel Atom Cup (an exoskeleton two-seat dune buggy-like car with a rear wing that is powered by a Honda 4-cylinder I-VTEC engine), a rear-wheel drive Audi R8 LMS (factory-built GT3 competitor) and an ROC car (single-seat, closed-canopy buggy). Other cars will be announced later this week.

Practice is at a premium.

"You get two laps in each car and the next thing you know you're at the event, so experience matters a lot just in knowing what you can do with the cars in a short amount of time," Hunter-Reay said. "This will be a longer track and my second go-round, so I think the key for me is knowing not to drive too hard. These are not IndyCars with a lot of downforce and Firestone tires. These are cars with street tires and they move around a lot."