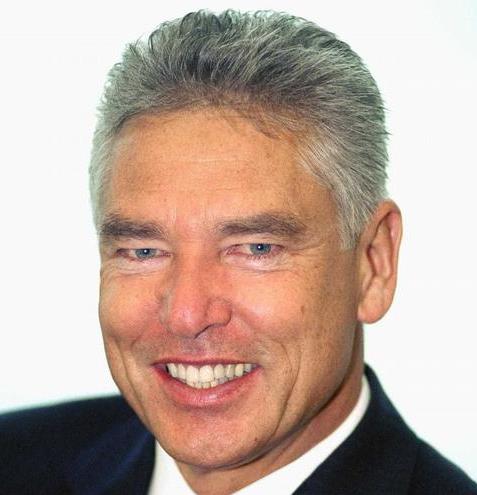 F1 teams "will this week be consulted on who will become the new chairman of their sport, as the current incumbent is stepping down to battle a long-running illness," according to Christian Sylt for the London INDEPENDENT.

In the long term the new chairman will lead the committee which decides who replaces F1 CEO Bernie Ecclestone, "when he decides to stand down, however, he does not represent a threat to the F1 chief executive."

Current F1 Chair Peter Brabeck-Letmathe, an Austrian businessman, is "undergoing treatment for a curable illness." One of the candidates "is understood to be Paul Walsh, the former head of drinks group Diageo." Independent