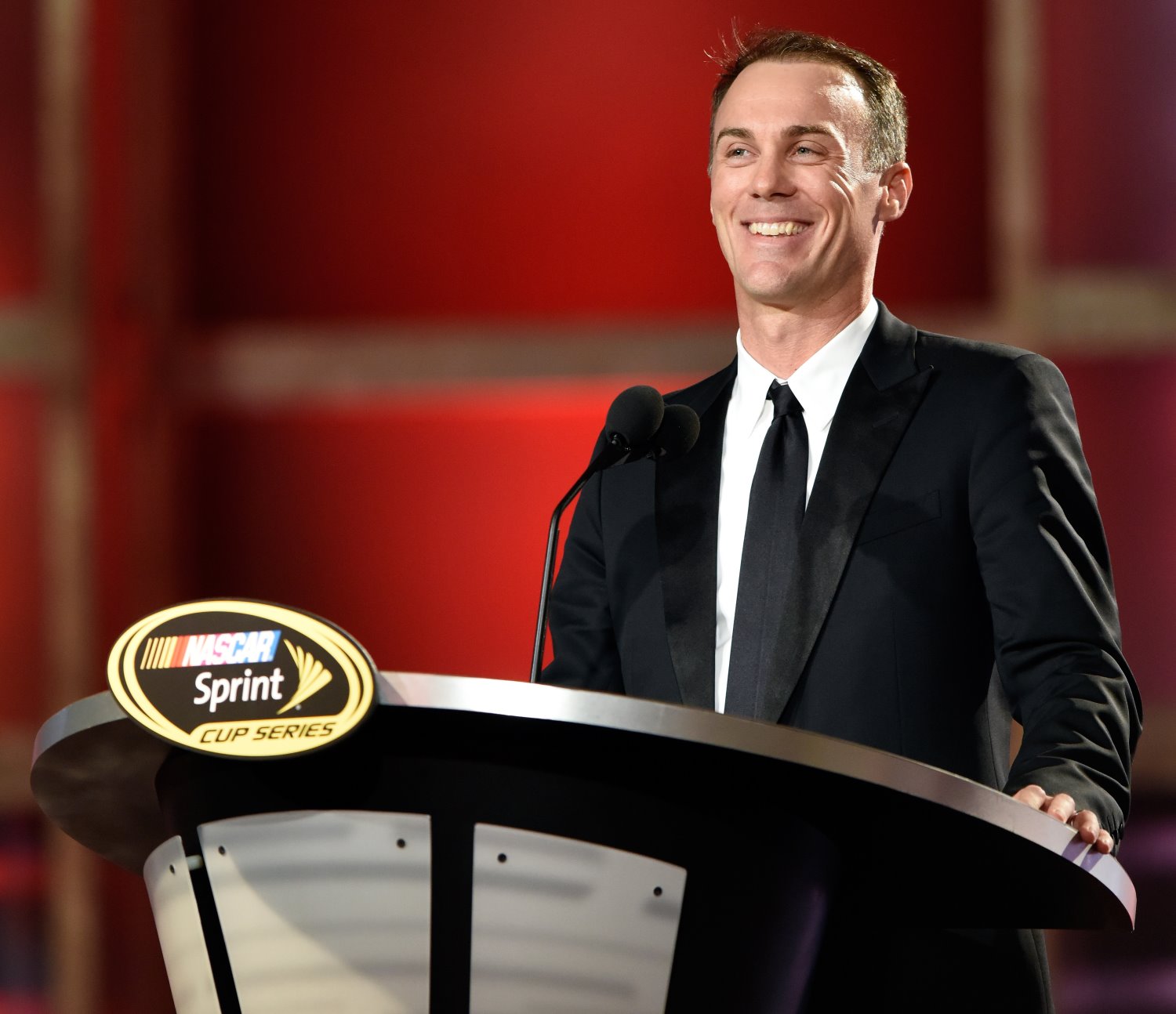 Kevin Harvick's gracious keynote speech Friday night as reigning champion at the NASCAR Sprint Cup Series Awards touched all the bases for acknowledging the people who helped him reach stock-car racing's pinnacle, 14 years after his tenure in the big leagues began. But his seven-minute oration also included a poignant moment of brutal honesty.

Last offseason, Harvick was transitioning from the only Sprint Cup team he'd ever driven for, leaving Richard Childress Racing for new terrain at Stewart-Haas Racing — a move, he said, that left him "scared to death" as he entered the next phase of his career. It turns out, the man who would become his championship-winning crew chief was approaching a similar crossroads, coming close to making a decision with sport-altering implications.

Friday night, Rodney Childers detailed his personal bout with the choice to leave Michael Waltrip Racing after five years, at first downplaying his trepidation in making such a dramatic jump.

"Once we made the decision, I think both of us were pretty determined," Childers said after completing his first stint at the championship team's head table at the Wynn Las Vegas. "You always worry a little bit any time you leave your comfort zone, like he said, it is scary and it's something you have to fight through and be a team together, and we were able to do that."

By the summer of 2013, though, Childers' confidence in making the move received its toughest challenge. On the eve of making the season's first trip to New Hampshire Motor Speedway, Childers had just had a productive meeting that seemed to cement his decision to shift teams. He texted his wife, Katrina, on the Wednesday before the race weekend to say that he was going to join Stewart-Haas Racing.

Four days later, Childers was celebrating with his Michael Waltrip-owned team in Victory Lane, thanks to Brian Vickers' bold move on a late-race restart that ironically foiled Tony Stewart, the driver/owner who would eventually become his boss. Childers' next text to his wife seemed to indicate a change of heart.

"So I'm standing in Victory Lane and I send her a message and say, 'I can't do that. I can't turn around and leave this.' I worked so hard for this for three years to get this team to where it is, to get these cars where they are," Childers said. "You know, it was a struggle every week. I would wake up one day and I would feel one way, and I would wake up the next day and feel another way. Really, it just came down to us talking every day, it seemed like, and just feeling more and more comfortable with each other. It just comes down to what is your best chance to win a championship. I mean, that's why we do this, and if you can't do that, there's no point in even spending the time away from your kids and family, so that's what it came down to.

The full-on approach manifested itself early in 2014 with a romp to Harvick's and Childers' first victory together at Phoenix International Racewayy in the second race of the young season. But the validation of their hard work actually predated the breakthrough win.

After Childers was cleared to officially join Stewart-Haas upon his delayed release from his MWR contract, he went to work. Harvick did, too, showing up at the SHR shop one week after the checkered flag fell at the Homestead-Miami Speedway finale. The only soul he encountered upon his first visit to his new workplace, Harvick said, was Childers.

Soon thereafter, their audition as a new driver/crew chief pairing, at a December test of the 2014 NASCAR rules package at Charlotte Motor Speedway, gave a hint to those paying attention that the new No. 4 team had done its homework.

The performance also foreshadowed two recurring themes for the season — Harvick's tenacious speed and the team chemistry that would guild their championship march. Both were enough to reassure the minds of driver and crew chief alike that the right decisions had been reached.

"There's a lot of things that could go wrong, and you think about everything that could go wrong after you've thought about everything that could be so right," Harvick said. "You just never know until you get into a situation as to how something is going to work, because I've been around long enough to know that you can hire the all-star team and if they all don't get along, it's not going to work. You can buy all the right stuff in this sport, but if you don't have the right people, it's not going to function.

"You thought you had talked and done all the right things and put all the right people in place, but it didn't take long for me to figure out things were good when we got to that test last December in Charlotte."