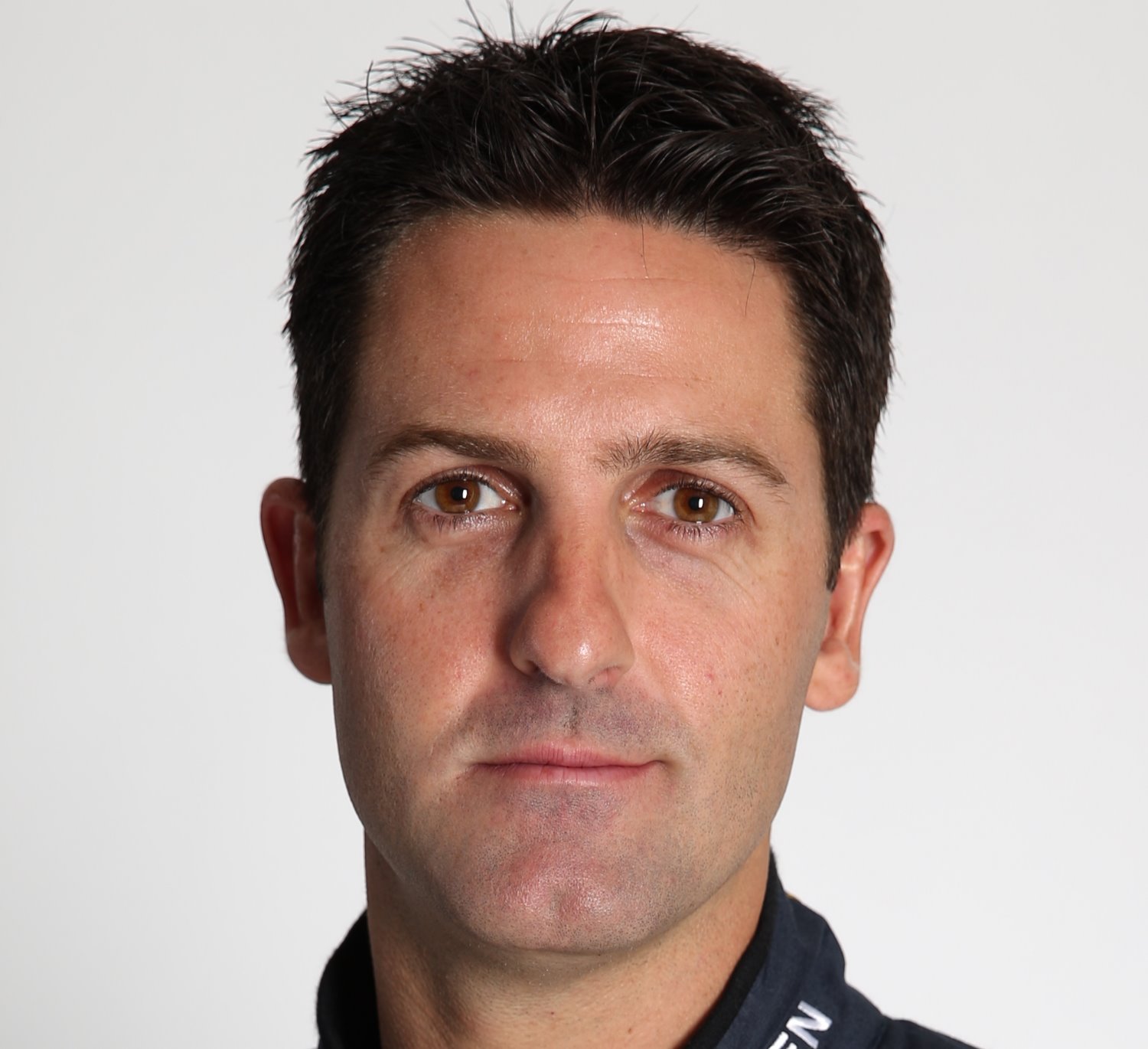 Jamie Whincup is the greatest driver in the history of Australian motorsport. And the 31-year-old appears destined to hold the best record in the sport for some time to come.

The Sydney NRMA 500 was thrown into turmoil for the second successive day as massive storms smashed Sydney Olympic Park and while he didn't back up his two wins of yesterday, Whincup was fourth today, plenty to give him the biggest points margin of his six titles.

Kiwi Shane van Gisbergen exploited a mistake on what ultimately became the very last lap by Garth Tander to win the Sunday race and incredibly leapfrog Mark Winterbottom to finish second behind Whincup in the 2014 Championship.

The skies went from blue to black within moments and just as happened the day before the field was called into pit lane as the race was suspended. It didn't restart leaving the placings as they were, and Whincup with yet another Championship trophy.

Whincup now has six titles. Last year he equaled Dick Johnson, Mark Skaife and Ian Geoghegan on five. Now he has one more. And the Champ plans to continue for some time to come.

"I know this moment won't last forever, I'm in a very critical and amazing part of my life – it could be the best part of my life, I'm not sure," Whincup said.

"But I'll try come out again next year and try and do what I've done in the last three years, keep backing up, trying to improve and riding this massive roller coaster for as long as I can."

Whincup said the celebrations had been on hold until now, despite him heading into the NRMA Sydney 500 with more points than he needed.

"We're very good at bottling our emotions," he said

"We've had so many good things happen this year, we've had some big wins at places like Townsville and a huge win on the Gold Coast.

"You probably wonder what we do on a Sunday night. We just go home and go to bed, have a couple of bottles of water, go do a recovery swim in the morning and off you go again.

"You bottle all of that emotion until moments like these where you reflect on what the year has been and all the good things that have happened."

Whincup said he was just one part of a puzzle that has delivered six Championships in seven years, with the seventh season in that dynasty a second to James Courtney in 2010.

"The truth is the trophy is not big enough to put everyone's name on it, it's got to have only one name on it and that name is going to be my name," said Whincup.

"There's a big group of people who think I'm much better than I actually am, and that's okay, I'm cool with that, I will roll with that for as long as I can.

"I owe so much to them. For me, someone's got to have number six against their name and it's a nice feeling and it obviously reflects on what a good job we've done but, let's be really clear that there's a lot of people involved in that and they should be on top of the world right now – I'm sure they are."

Van Gisbergen's victory catapulted the Kiwi into second position in the Championship, knocking off Winterbottom, who had a shocking run across the Sydney races.

Another gutsy drive saw van Gisbergen bridge the 87 point gap and take second by just 15 points when the race was stopped.

A great start from Garth Tander saw him lead early, and as van Gisbergen's TEKNO Commodore edged closer, it was on between the two for the top spot.

As rain began to hammer down, Tander spun off track seconds before the Pedder's Safety Car was called and the race was suspended, having to settle for second place.

Holden Racing Team stable-mate James Courtney completed the podium for the final race of the season, ahead of Whincup, Chaz Mostert, Tim Slade and Rick Kelly.

Scott McLaughlin, Jason Bright and Will Davison rounded out the top ten.

Returning star Marcos Ambrose had a better showing today after a change to the brake master in his Falcon overnight, finishing 16th and recording a fastest lap just 0.01sec slower than DJR stablemate David Wall.