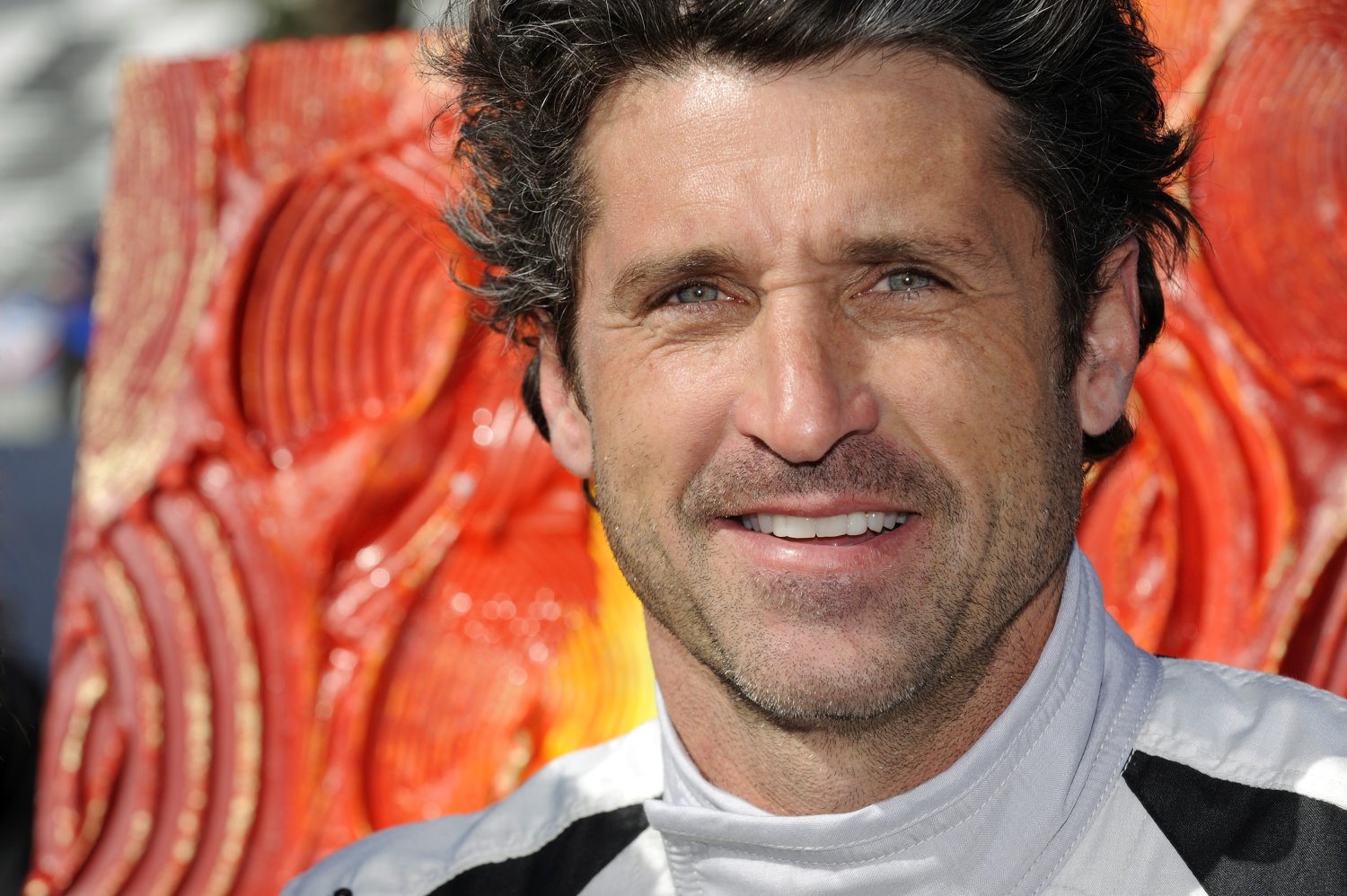 Co-driving the team's Porsche 911 GT America in 2015 along with Dempsey, of Malibu, Calif., will be rising star Madison Snow of Lehi, Utah; veteran Jan Heylen, a native of Belgium who now resides in Tampa, Fla., and a fourth driver yet to be announced.

Marketing partners for the No. 58 Porsche Porsche 911 GT America in the endurance races will be: Beautyrest mattresses, Bilstein shocks, Spyder active sportswear and Universal Industrial Sales.

Wright Motorsports will be the entrant for the eight additional shorter races on the 2015 TUDOR Championship schedule, with Snow and Heylen scheduled to compete in the entire series.

The expanded relationship with Dempsey builds upon a program in which Wright Motorsports provided engineering and technical support for Dempsey/Snow Racing in selected TUDOR Championship events in 2014. The team achieved four podium finishes (Daytona, Road America, VIR and Road Atlanta) and multiple other top-10 finishes with its Porsche GT Americas. The team's top finish came in the season finale when Snow and Heylen placed second at Road Atlanta. These achievements played a significant role in Porsche winning the manufacturer's championship for the GTD class in the TUDOR Championship.

Wright Motorsports also won back-to-back IMSA Porsche GT3 Cup Challenge USA by Yokohama drivers and team championships in 2012 and 2013, as well as the 2014 drivers Platinum-class Masters championship in that series.

"Although I'll be doing a great deal of racing in Europe next year, I'm excited to also be racing in my home country in these four premier events," Dempsey said. "I'm also excited to further my relationship with Wright Motorsports. I enjoy working with Madison and Jan, as well as with John Wright and everyone at Wright Motorsports."

"We look forward to producing a very competitive effort in the GTD class within the TUDOR series for 2015," said John Wright, owner of Wright Motorsports. "The team is excited to be back in the series, especially with our driver lineup. Last year the No. 58 car was campaigned by multiple teams — Wright Motorsports, Snow Racing, Rum Bum Racing and Dempsey Racing. The program was literally being moved from shop to shop, but we always had a competitive effort. I attribute these results to the strong driver lineup we had, the work of Bob Viglione [Wright Motorsports' technical director], and the dedication of the core personnel involved with this effort.

"We started racing with Patrick Dempsey at Indy last year, building on our relationship trackside, and I was immediately impressed with his enthusiasm, passion and talent," Wright added. "He has the ability to perform well in this sport. His drive last year at VIR [Virginia International Raceway] proved this to me. We were forced to start in last place, but Patrick drove through the field to third place before our first pit stop. After a driver change, Andrew Davis took us to the podium as the top-finishing Porsche in class. I hope that by working together with Patrick in 2015, we will continue to get the results that he deserves."

The 2015 Tequila PatrÂ¢n North American Endurance Cup begins with the 53rd running of the Rolex 24 at Daytona International Speedway in Daytona Beach, Fla., on Jan. 24-25. The second event is the 63rd Mobil 1 Twelve Hours of Sebring Fueled by Fresh From Florida March 21 at Sebring International Raceway in Sebring, Fla. The third event in the series is the Sahlen's Six Hours of the Glen June 28 at Watkins Glen International in Watkins Glen, N.Y. The fourth and final event is the Petit Le Mans Powered By Mazda at Road Atlanta in Braselton, Ga., on Oct. 3, which is also the season finale for the TUDOR series.