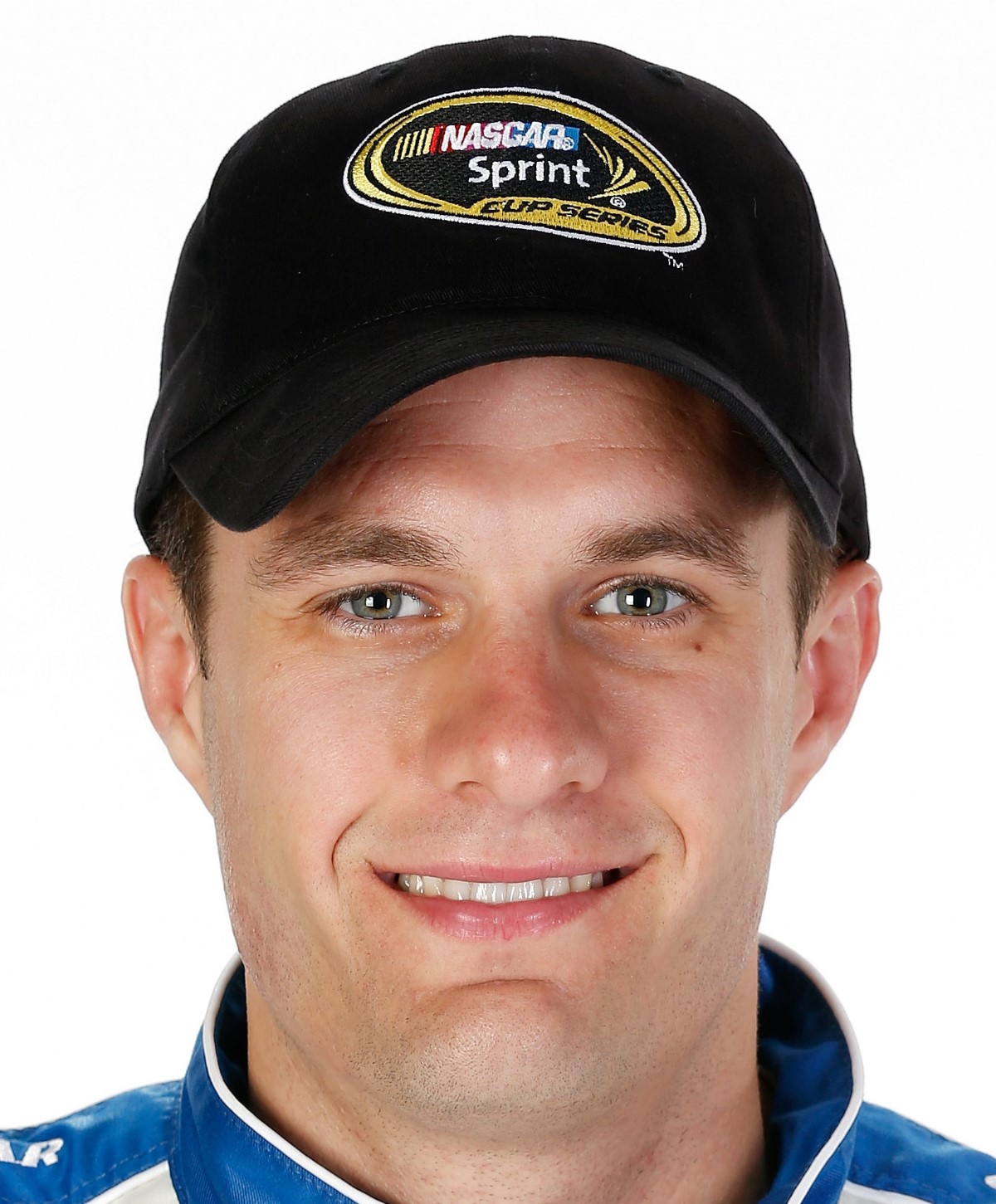 Richard Petty Motorsports recently signed Sam Hornish Jr. to drive the team's #9 car next season but there was a lot of talk during the weeks leading up to the announcement that David Ragan was the favorite to replace the departing Marcos Ambrose. Ragan says that wasn't the case and despite his sincere desire to join RPM' they never had anything more than preliminary conversations.

"I had my contract coming up at the end of the year and we haven't talked a whole lot about the 2015 season'" Ragan told Popular Speed on Wednesday.

"My goal was to get myself in a real good competitive situation and I didn't have a contract and I showed them some interest' but that's it."

Ragan added that Richard Petty and his co-owners had a game-plan for what they wanted to do with the #9 moving forward and those plans simply didn't include him. With his casual interest in Petty aside' Ragan expressed pride and satisfaction in his relationship with Front Row Motorsports and believes that they will come to an agreement prior to the start of the 2015 season.

The team owners' including Bob Jenkins' are working to finalize their sponsorship agreements first and the driver lineup will come next. "I haven't finalized anything with the team yet but we're working on it'"

Ragan said. "We've got to get the sponsors lined up. The owners have to get their budgets sorted and the drivers are usually the last things to come together. Hopefully' over the next few weeks' we'll get that sorted. I would definitely love to be back." Popular Speed