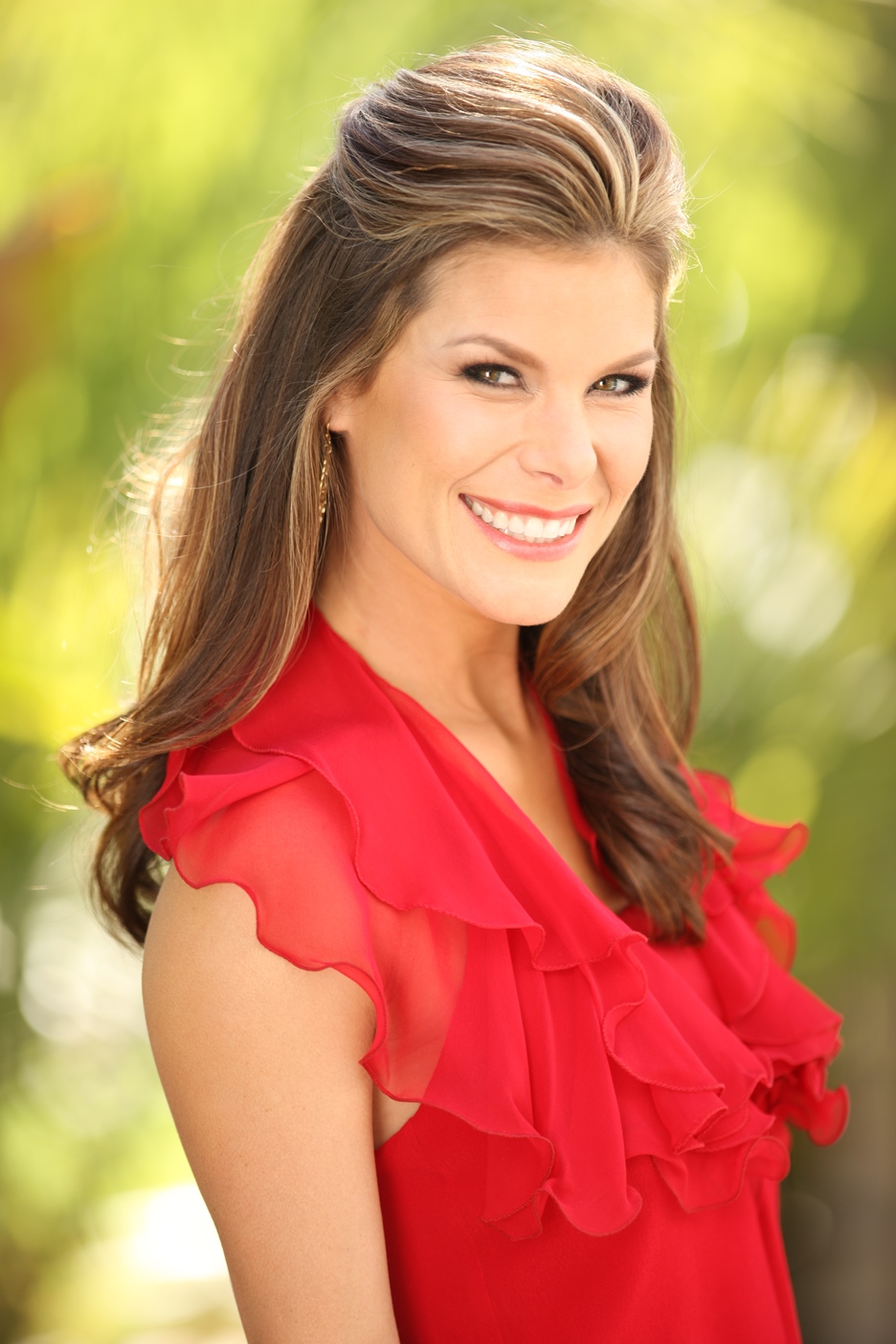 Little serves as a pit reporter for NASCAR on FOX's 15th season of NASCAR SPRINT CUP SERIES coverage and its first year televising the NASCAR XFINITY SERIES. Her assignments also include select additional races and special events throughout the year.

"Bringing Jamie into the NASCAR on FOX fold is a huge addition for FOX Sports," said John Entz, EVP, Production & Executive Producer, FOX Sports. "While her versatility is remarkable, her ability to think on her feet and report not only the news but also the sport's human-interest stories, with a down-to-earth presentation, makes her a perfect fit for FOX."

The move to FOX after multiple years with ABC and ESPN represents a "homecoming" of sorts for Little. She covered a variety of motor sports events for FOX Sports' SPEED in 2002 and 2003, including the network's live coverage of Daytona Supercross.

"Of all the racing events I've covered in my career, one of the most special was my first-ever live national broadcast in 2002 when I covered Daytona Supercross for SPEED," Little recalled. "At that time, most of the shows I worked were pre-packaged and tape-delayed, so being live on a national broadcast was a reporter's dream."

More than 12 years later, Little remains equally grateful for the opportunity with the FOX Sports family.

"Jumping over to FOX will be a big change for me, but this is the perfect time in my life and I welcome the challenge," Little said. "For some broadcasters, NASCAR often is a steppingstone to where they want to be in another sport or realm of entertainment. But NASCAR is my NFL, and the Daytona 500 is my Super Bowl. All I've ever wanted to do is cover racing, so the fact FOX approached me with the opportunity to continue covering the sport I love so much is a true honor. I've covered 11 Indy 500s and eight Brickyard 400s, and now I'll have the chance to cover my first Daytona 500 in February. That will be a huge feather in my cap."

The versatile broadcaster has covered the Sprint Cup and Nationwide Series for ESPN since 2007, and the IZOD IndyCar Series since 2004, in addition to extensive work with the Summer and Winter X Games. She was the first female pit reporter for the television broadcast of the prestigious Indianapolis 500, the first female to cover a televised Supercross and Motorcross event, and was one of the first female reporters in X Games history. Little, who has worked for ABC, ESPN, SPEED, NBC and TNN, has hosted non-racing sporting events ranging from Paintball Championships to the Great Outdoor Games.

Little embarked on her broadcasting career in 2002 as a motocross and motorcycle reporter, and credits her passion for the sport and affinity for dirt bikes as the springboard for her entry into television. The Las Vegas resident is well-rounded outside the four corners of a race track, as well. In 2013, she released her first book, entitled Essential Car Care for Women, and has worked the red carpet for the ESPYs, in addition to hosting numerous NASCAR events away from the track. Furthermore, the popular racing video game "MX World Tour Featuring Jamie Little" bears her name and likeness. She also held a cameo role in the 2005 feature film, Fantastic Four, which included an X Games-themed scene.

The San Diego State University graduate got her television start on ESPN2 reporting on various motor sports while interning at a local news station, in addition to live announce work for Supercross as a college student.

In 2013, FOX Sports extended its media rights agreement with NASCAR, ensuring the FOX family of networks' broadcast of the first 16 NASCAR Sprint Cup Series races each season beginning in 2015, as well as the first 14 NASCAR XFINITY Series races of the season and all NASCAR Camping World Truck Series events, through 2024.

Note: FOX Sports will announce its full 2015 NASCAR on FOX on-air lineup in the near future.