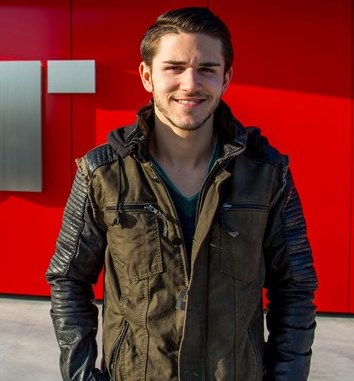 GP2 and Formula E racer Daniel Abt is scheduled to test with Andretti Autosport for the first time next month reports Autosport.

The 21-year-old German is slated to spend a day in the team's Dallara-Honda at Barber Motorsports Park on October 27.

Abt, who was GP3 Series runner-up to Mitch Evans in 2012, made his first visit to an IndyCar paddock at last month's season-finale at Fontana, and admitted at the time that a move to the US could be on the horizon.

"It's an option in my mind, but before I can really make a decision I need to get a feeling for the sport," he said.

"Formula 1 was always my dream and that's why I always did GP3, GP2, Formula 3, whatever, but it's [Max] Verstappen at 16 taking those places [in F1 teams] and I'm starting to think that maybe it's not what I want to do.

"You can always bring some money and drive a Caterham, but is it worth it just to be called an 'F1 driver'? I don't think so.

"I'm 21 now and I'm at a point where I need to look at what makes sense." Autosport.com