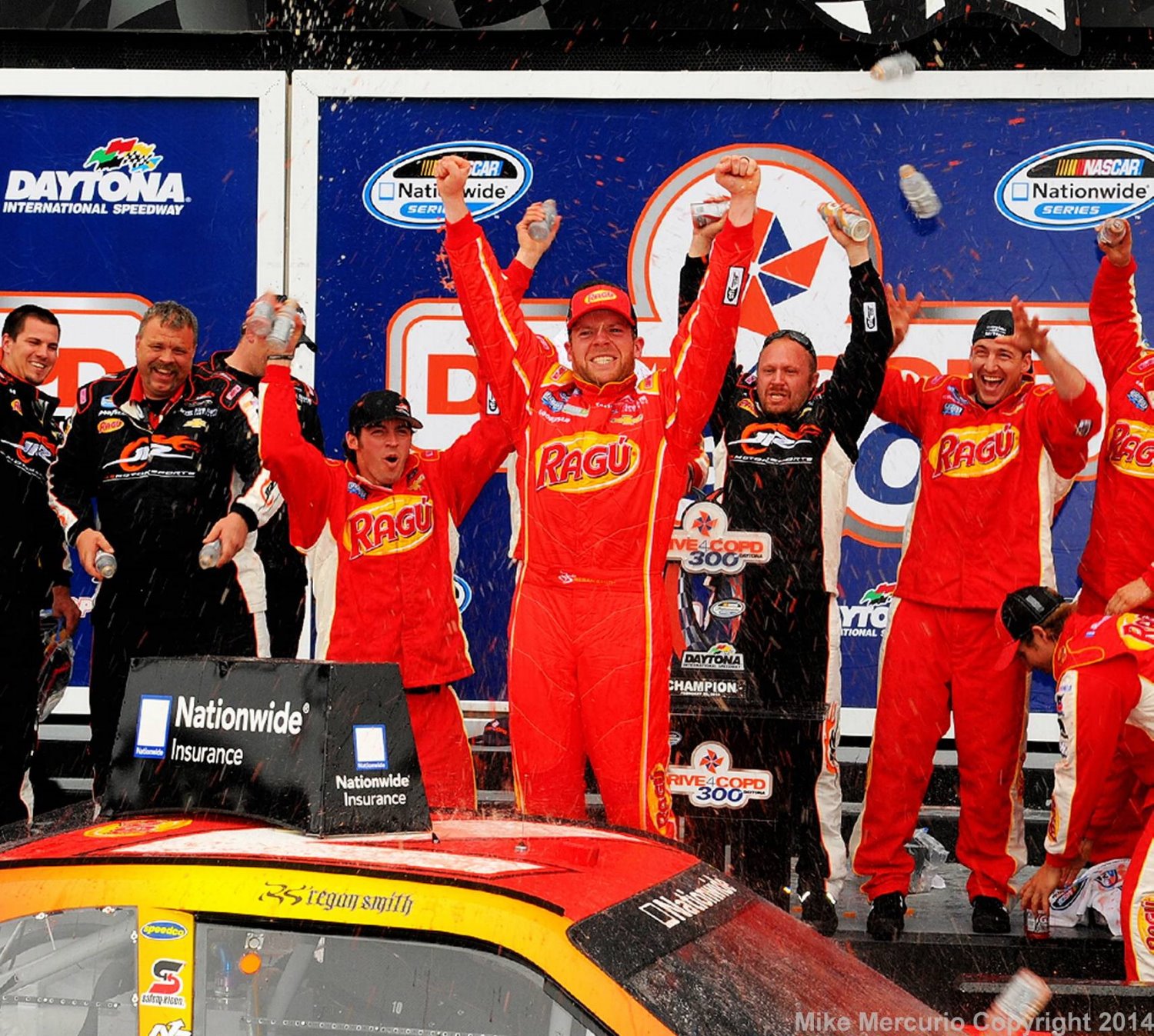 “Our No. 7 team really stepped up to the challenge of the past two weeks. Chicago and Kentucky have always been tough and to come out of there with a top-five and a top-10 was a solid effort. We gave up a couple points to our teammate but we’re happy to have those races behind us. Now the focus is on some of our better tracks coming up and cutting into the point’s deficit.

“Dover is its own animal. It’s one of my favorite tracks. It’s unique in the fact that there isn’t really another track to compare it to. Bristol is the closest thing but it’s much bigger than that. It’s fast and its narrow, and everything happens so quickly there, so you’ve got to be on your guard for all 200 laps."

CONCRETE RUNDOWN: In seven career races with JRM on concrete tracks (Bristol Motor Speedway and Dover International Speedway), Smith has amassed one top-five and five top-10 finishes. His average finish at those two facilities with JRM is 10.8.

ONE-MILE EFFORTS: At one-mile tracks driving under the JRM banner, Smith has notched one top-five (Phoenix International Raceway) and six top-10 finishes. Currently, he has six consecutive top-10 finishes to compliment a series-leading 23 top-10 efforts on the season.

CLEARING THE HURDLE: Following a fifth-place finish at Kentucky and an eighth-place effort at Chicago – two notoriously challenging tracks for the 7 team – Smith now has a top-10 finish at every current track on the NNS schedule during his tenure at JRM, excluding only Road America.

LEAD LAP STATS: Smith leads all NNS regular drivers in percentage of laps on the lead lap. According to NASCAR Statistical Services, Smith has completed 4,630 of 4,851 laps (95.44 percent) on the lead circuit this season.

JRM VS. THE MONSTER: It has been five years since JRM last conquered the Monster Mile. In 2009, the No. 88 team found victory at Dover after leading only two laps on the day. At the time, it marked JRM’s fifth overall victory. JRM has added another 16 wins to its tally since, including nine in 2014 with drivers Chase Elliott, Kevin Harvick, Kasey Kahne and Regan Smith.

While each race presents the potential for triumph or disaster, Elliott and his No. 9 NAPA team realize the ‘Monster Mile’ is a challenge for even the sport’s most-seasoned drivers. The high-banked, one-mile concrete oval is unlike any track the series visits throughout the year.

Aesthetically, the track’s two crossover bridges make it different from anywhere else on the NASCAR circuit. On the actual racing surface, drivers are up against 24 degrees of banking in the turns and nine degrees on the straightaways. Add in the factor of racing on a concrete surface instead of traditional asphalt, and drivers will face one of the season’s most difficult tasks.

In addition to his overall points lead over Smith, Elliott also enters the weekend with a 52-point advantage over Ty Dillon in the Sunoco Rookie of the Year standings.

This weekend’s Nationwide Series race from Dover International Speedway will be televised at 3:30 p.m. ET on ESPN2. MRN Radio/Sirius XM NASCAR Ch. 90 will carry the race beginning at 3 p.m. ET.

Elliott on this weekend at Dover International Speedway:

“Dover is a super fun place to go race at, but it’s a place that I haven’t been very pleased with my performance, personally. So hopefully this Saturday I can step it up this time back. Six races is a long time, we still have a lot of racing left, so we have to be prepared mentally and physically for the long-haul. Besides Phoenix this is our last one-mile track, the other four are 1.5-mile tracks. I like them all, just ready to get back in my NAPA AUTO PARTS Chevy and get on the track."