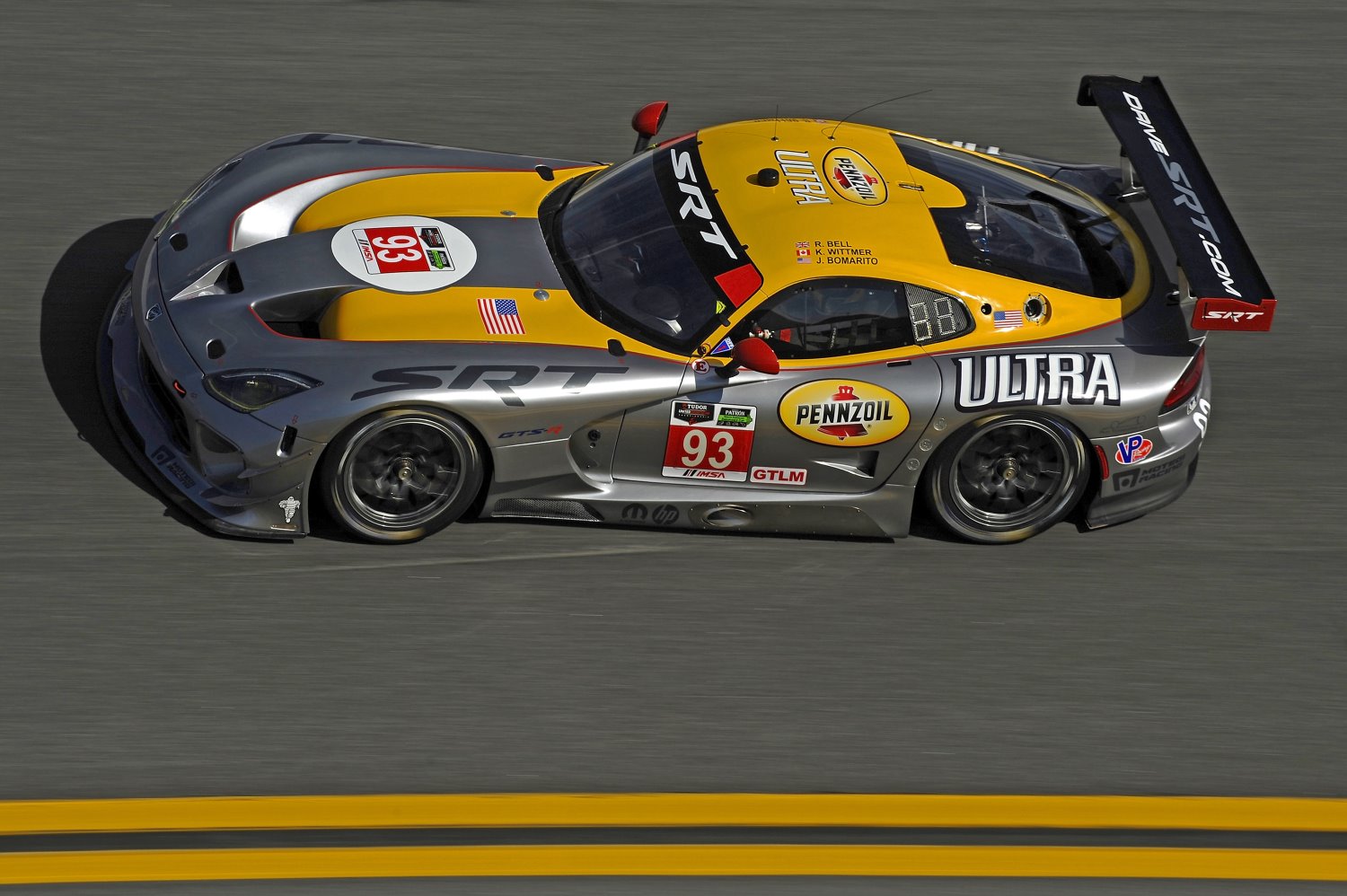 Taking the GTLM class victory in the two hour-45 minute Lone Star Le Mans at the Circuit of The Americas was the #93 Dodge Viper SRT driven by Jonathan Bomarito and Kuno Wittmer who scored their second victory of the season to lead a Viper 1-2 finish and a sweep of the top seven positions by Michelin technical partner teams.

The TUDOR Championship titles for manufacturers, teams and drivers are still closely contested heading into the season ending 10 Hours of Petit Le Mans at Road Atlanta on October 4th.

“We want to thank our manufacturer partners, teams, drivers and engineers for entrusting Michelin with great responsibility and the opportunity to develop new technologies in competition," said Baker. “Their continuous collaborations and support and that of our own engineers, tire developers and support team are all important pieces of the championship puzzle."

Today’s race will be re-broadcast tomorrow, Sunday, September 21 on the FOX network.