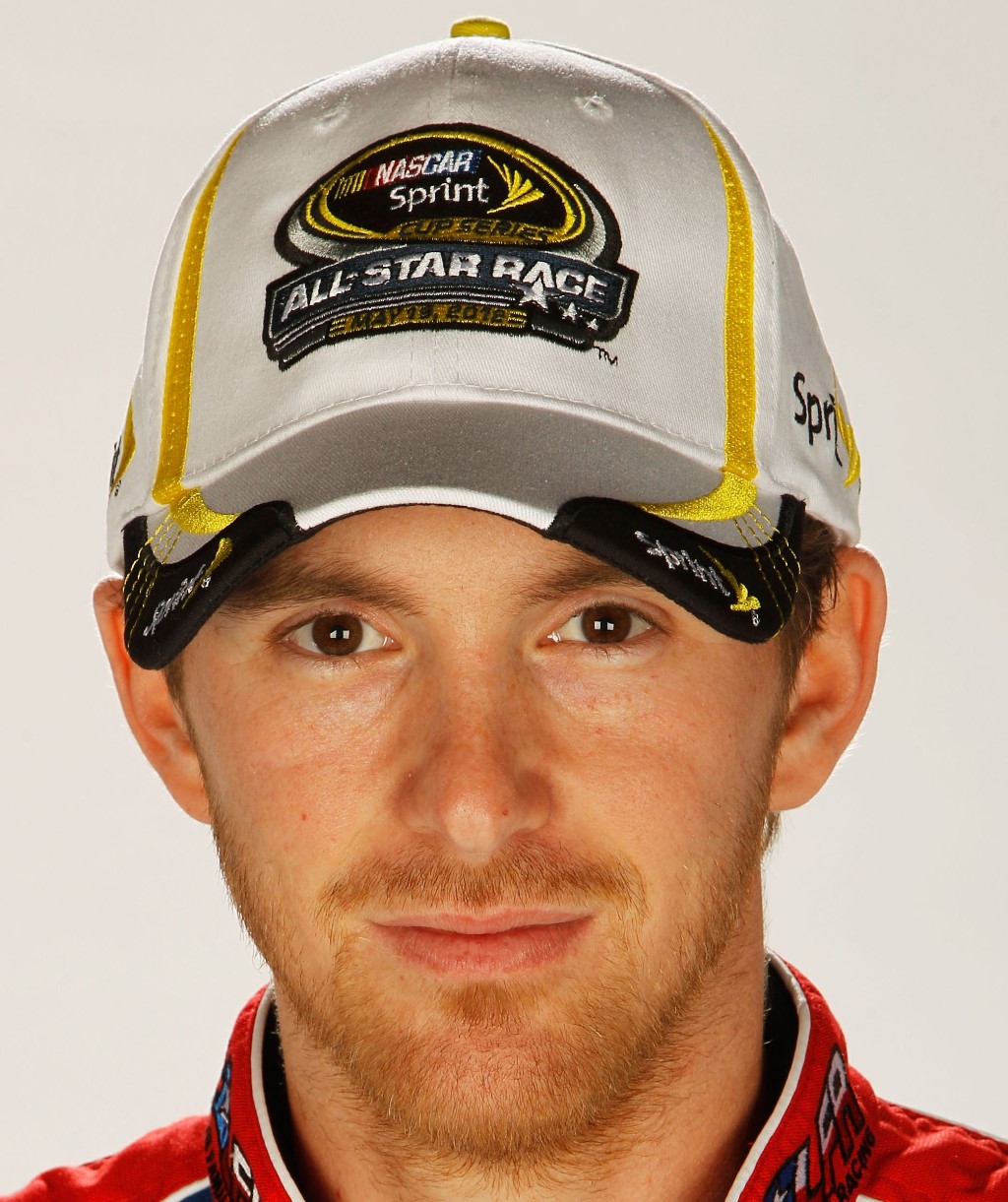 The 31-year-old swept the competition in Red Bull Global Rallycross Round 7 securing his third win of the season. Speed is now a mere two behind Nelson Piquet, Jr. and Ken Block, who are tied in the drivers' championship.

"Great weekend in general so far, I'd say that was plan A to perfection. We have had no mechanical failures (knock on wood) the team has done a great job at preparing this car and that is what has been the difference. We need to continue to make now mistakes, we need to continue this for the next couple weeks and if we are mistake free and if we do our job right then it's our championship to lose."

The Rockstar Energy Drink Volkswagen Beetle showed its speed in the Last Chance Qualifier as Foust crossed the finish line in the first position. Foust suffered a small mechanical issue in the final round at the Port of LA and ended his day in the eighth position

"Day two in the Beetle was a bit of a roller coaster, but ultimately a huge success in the development of the car. This was the first battle for the Rockstar Energy Drink Beetle and I think we learned a lot about the weaknesses and strengths of the car. This is why we brought this car to Los Angeles, to learn and to make it stronger. In the final, the Beetle kept up with Scott (Speed), Joni (Wiman) and Ken (Block) through the first half of the race before a small mechanical failure in the cooling system. Unfortunately, my race ended and I pulled off to the side to avoid traffic. We're looking to come out strong again in tomorrow's qualifying session."