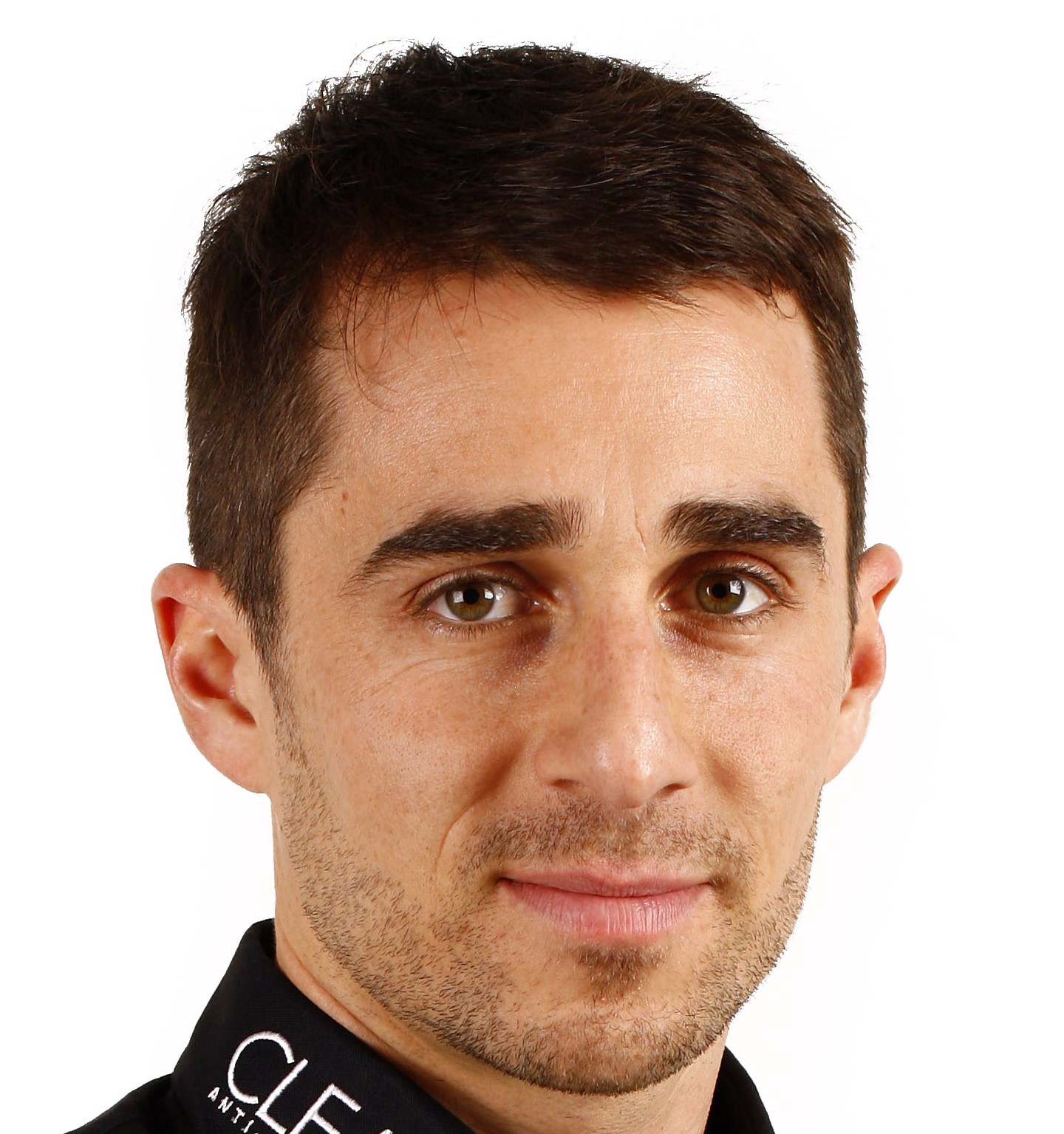 Nicolas Prost has been handed a 10-place grid penalty for the next round of the Formula E Championship after he was deemed to have been the guilty party in a last lap collision with Nick Heidfeld.

Pole man Prost had led for much of the race but came under pressure from Venturi rival Heidfeld on the final lap, with the German attempting a move up the inside of the final left-hand corner.

Prost moved across on his rival, causing the two to make contact, which sent Heidfeld over the raised curb and into a frightening impact with the barrier.

Prost will now drop 10 places from wherever he qualifies for the next ePrix, set to take place at Putrajaya in Malaysia at the end of November.

Prost initially denied blame but took to Twitter following the incident to apologize to Heidfeld, with whom he shares a car for Rebellion Racing in the World Endurance Championship.

"I feel very bad about the incident and after looking at the videos I understand that I am responsible," he said.

"I just did not see him. I feel very bad. The most important thing is that my friend is OK, sorry again Nick, you know I would never do something like this."

Heidfeld has accepted Prost's apology following their accident in a race which was eventually won by Audi Sport Abt driver Lucas di Grassi.