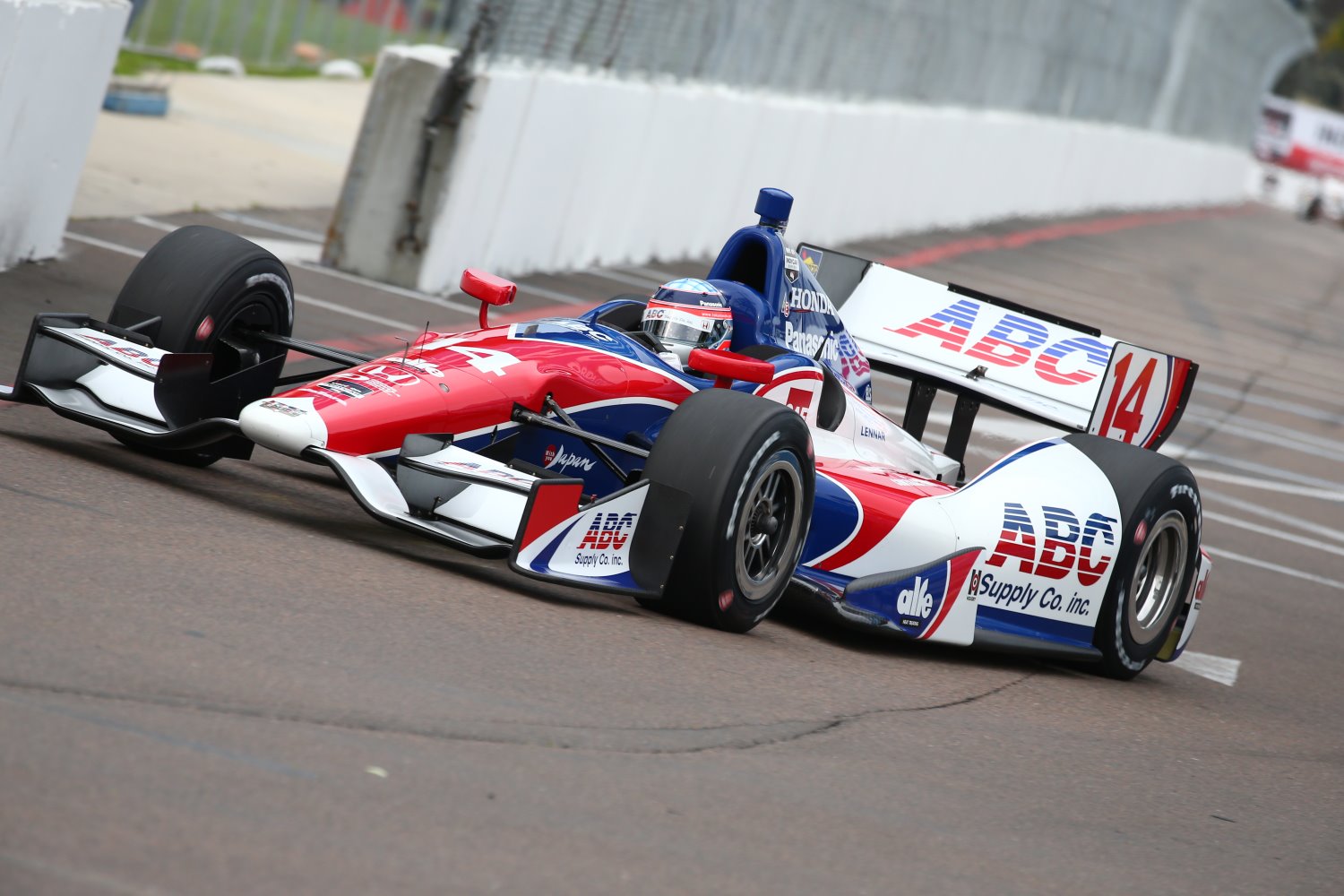 Takuma Sato of A.J. Foyt Racing will drive for Almin Aguri in the debut FIA Formula E race Saturday in Bejing. The Tokyo, Japan native won the 2013 Toyota Grand Prix of Long Beach and captured two pole positions this season in the Verizon IndyCar Series. He also made 90 Formula 1 starts from 2002-2008, including 21 for Super Aguri in 2007 and 2008.