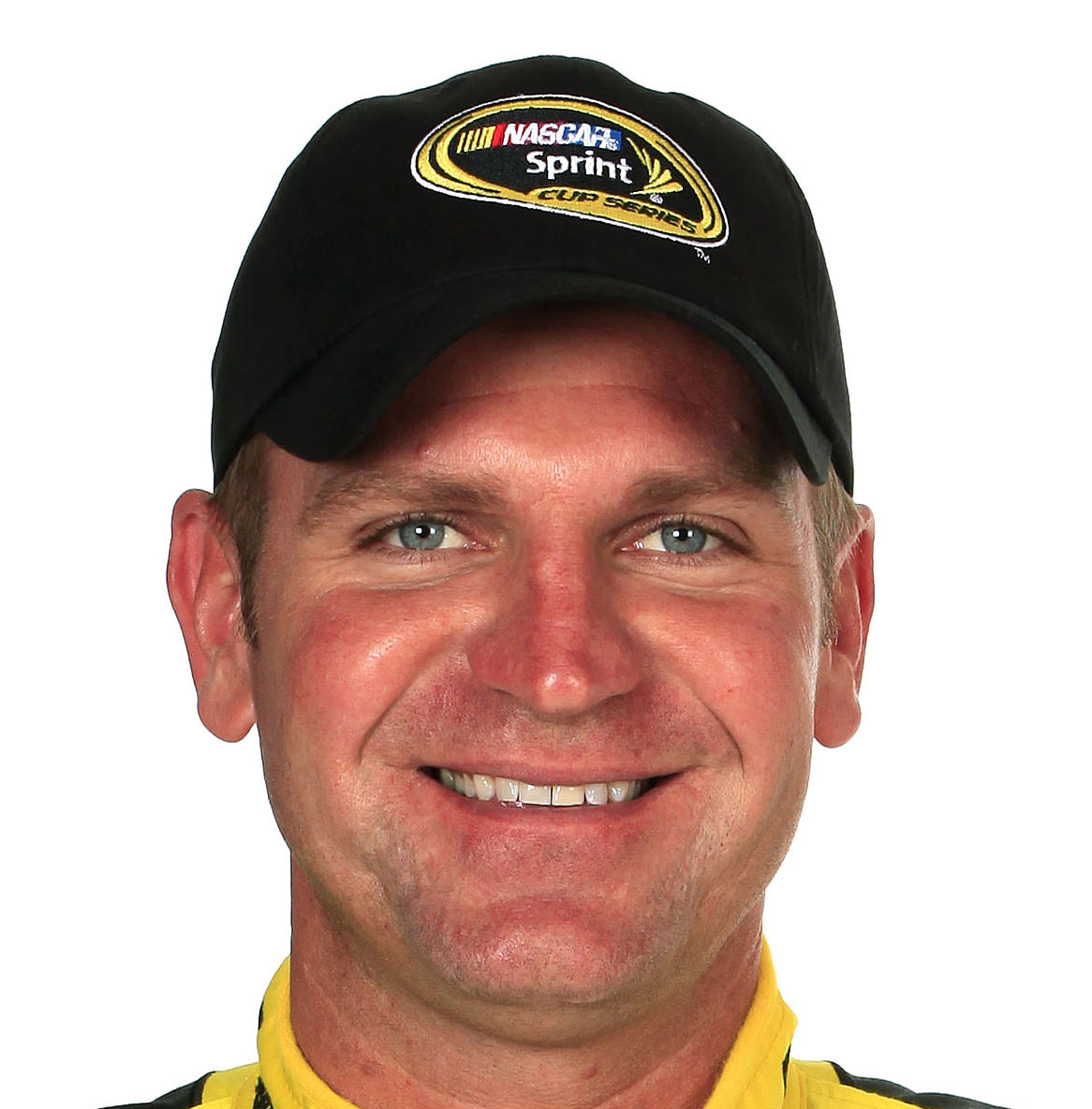 Do you feel pressure for the race tomorrow night to get into the Chase?

"The pressure is on the line, but we've been here before a few years back. It's been several years back that we had to race our way in here. You can't take back what happened last week — it's been a season full of ups and downs for us. Unfortunately, we just had one at the wrong time there. If I could ever pick a track that I had to go to that I had to try to fight my way into this Chase, it's this one. This is one of my best tracks. I love this place and love racing here and competing here. Hopefully, she'll be good to me one more time."

What makes this track so good for you?

"It's just a perfect race track. It's always been that way. Ever since I started in the Nationwide Series with Richard (Childress), it's always fit my driving style. It's that short track and I've always said that I wish we had four or five of these all across the country. They certainly hit the mark when they were making this place."

"It is what it is, you just have to keep digging. Proud of everybody on this 5-hour ENERGY Toyota team — certainly, we've had our struggles this year — we're a good race team so 12th in points is not satisfactory for us. I think we're better than a 12th place team and regardless of if we race our way in or don't, we've got to use this as a pick me up or a wakeup call. I think we're a better race team than being here racing our way into the Chase anyway."

Will the same respect level exist between drivers Saturday night that are desperate to make the Chase?

"I think so — it's always been that way. You race as hard as you can and things happen. You can slip up and people are on a lot of different agendas. Desperation is definitely there for us and our race team this weekend. Like I said, it was a frustrating week last week. It was good to have down time to go out to Colorado and do a little elk hunting and get away for a little bit. My phone didn't work, I couldn't read what all you yahoos (media) were writing and it was a pretty good three days. Now look at me, I'm back in this mess."

Is the feeling of desperation heightened this weekend?

"Yes, desperation has definitely settled in. It doesn't matter though — it is what it is. You have to go out there and race as hard as you can. There's nothing you can do. You can go out and give it our all — it's going to take a team effort. The good news is our hot rod is pretty fast. When we started here in practice I was out of control and the car was way off and I was thinking that we're not even going to have a fighting chance at this and there was a little bit of new life after first practice and then what I saw in qualifying trim — we've struggled in qualifying trim all season long and just haven't had the speed and certainly this is the first time in a long time that we've had some good speed out of the race car. Pretty optimistic about running well tomorrow night. You never know if you're going to have a shot at winning the race so deep into that race — the first 15 or 20 laps you kind of got an idea and adjust on your race car and go from there. Right now telling you do I have a shot at winning this thing or what, I can tell you I've won it twice. If there was ever a track that I had a lot of confidence going to that I could race my way in it would be this one."

How do you look back at last year's Richmond fall race?

"That's a year ago. I mean, my transmission — I was downshifting last week and the only reason I remember last week is because the gear shifter was laying on the floor board over in the passenger side and I got that chuckle out of myself. I said, 'Boys, we are in big trouble. There is no shifter handle that shifts this bad boy on restarts.' So, why you choose to be hung up on things that happen a year ago is beyond me."

Are you not hung up on what happened in last year's Richmond race?

"Hell no. Like I said, it's a good race track for me. I have a lot of fun here. Pre-race and everything else. The fan base here has always been good. It's a good vibe and a good feel for a race track being that it kind of reminds you of pulling in to the old fairgrounds at a dirt track. There's houses across the street and this is what short track racing is all about right here."

What was the hardest part of last year leading into the week of the Chicagoland race?
"Last year?

You never want to create a storm in any sport or for anybody. Any of your peers, your friends, your family, anybody. Hell, for yourself. Do you think I wanted to be in the middle of all of that mess? I wanted to go to Chicago and enjoy Chicago. It's a pretty fun city and instead I had to answer your questions again."

Will this next week going into Chicago be easier for you no matter what happens in tomorrow night's race?

"Believe it or not I'm going to go home and have a good week no matter what happens. Tomorrow night I'm going to go home and I've got a baby on the way. There's a lot of good exciting things going on in my life. Obviously, being a part of that Chase or not being a part of that Chase is one of the biggest things in my life, but there's at least three more years that you're going to have to put up with me in this sport and this isn't the last."