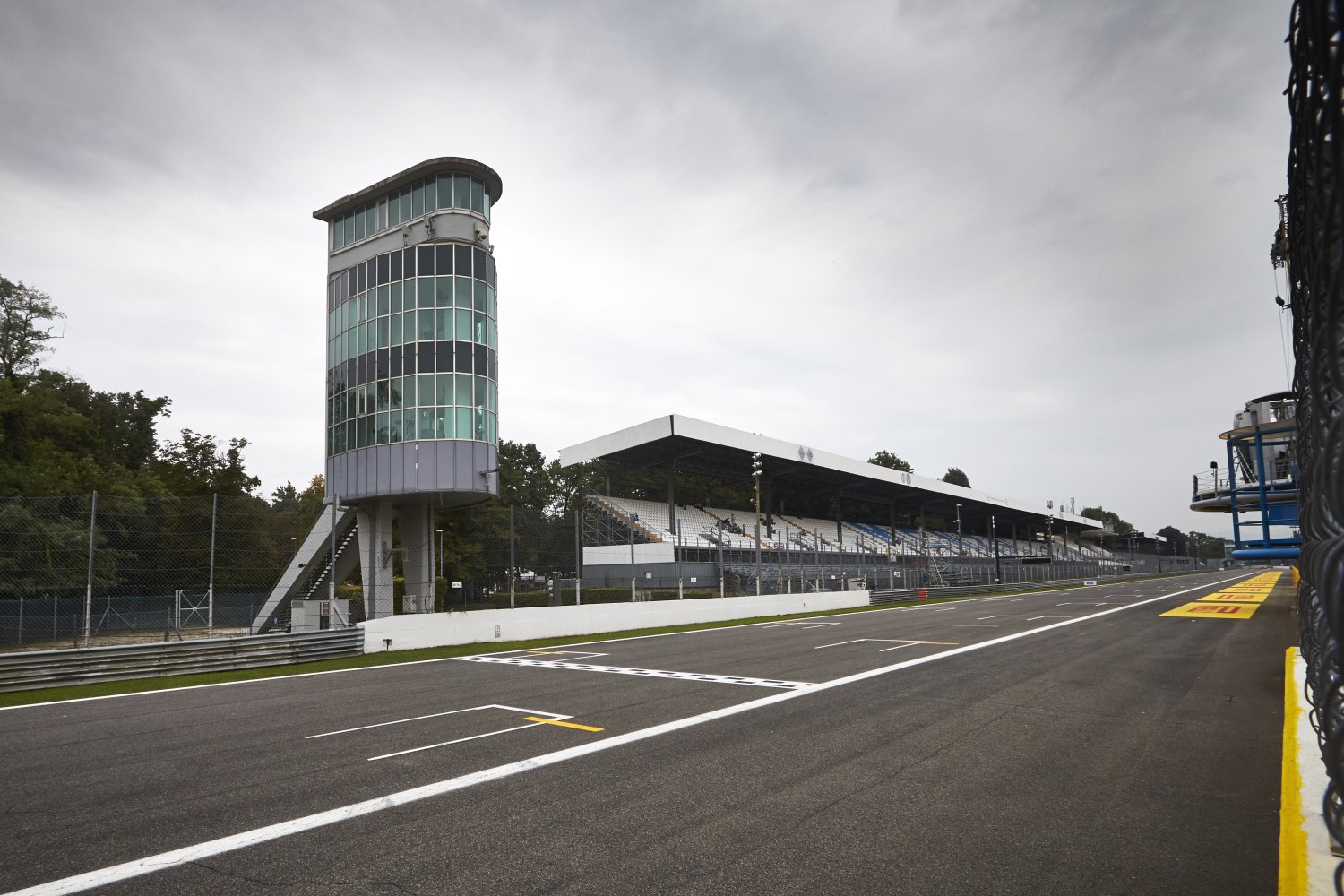 No surprises with Mercedes powered cars leading the way with 4 of the top 5 spots at Monza in opening practice for the Italian GP. It was a good morning for McLaren as well, with Jenson Button, who is fighting to keep his job, second. It is amazing how fast F1 drivers go when their contract is on the line.

Nico Rosberg was 8/10ths off the pace but reported that he got a big vibration following a big lock-up.

Hamilton was feeling pretty happy after drawing first blood in his rivalry with teammate Nico Rosberg ahead of Sunday's Italian Grand Prix – the 2008 World Champion's time of 1:26.187 slotting him in at the top.

While the Mercedes cars were expected to dominate, no one quite predicted McLaren would be so quick, but the MP4-29 showed plenty of promise with Jenson Button splitting the two Mercs to be P2 with a lap that was 0.623s slower than the leading man.

Nico Rosberg had to settle for third with a 1:26.995 with the Ferrari of Fernando Alonso fourth and Button's teammate Kevin Magnussen completing the top five. They were followed by Sebastian Vettel in the Red Bull and Kimi Raikkonen in the second Ferrari.

In a session that turned out to be pretty straightforward for everyone, the two Williams drivers Valtteri Bottas and Felipe Massa as well as Daniel Ricciardo were "out of position".

Williams, though, rarely show their true pace during FP1 with Bottas slotting in at P12 with a 1:28 and Massa one place behind him. Belgian GP winner Ricciardo didn't have the best of sessions as he first had problems with DRS then ERS and he was down in 16th with a 1218.487.
There were some new faces in FP1 with Roberto Merhi replacing Kamui Kobayashi in the Caterham for FP1 and the Spaniard did an admirable job as his 1:30.704 put him ahead of his team-mate Marcus Ericsson.

Charles Pic got a run at the expense of Romain Grosjean at Lotus, but he was slower than Pastor Maldonado in the sister car while Giedo van der Garde stood in for Adrian Sutil at Sauber.

Dani Juncadella was another who had a taste of the action, but he only took part in the first 30 minutes before making way for Sergio Perez. The Spaniard was P17 with Perez 8.