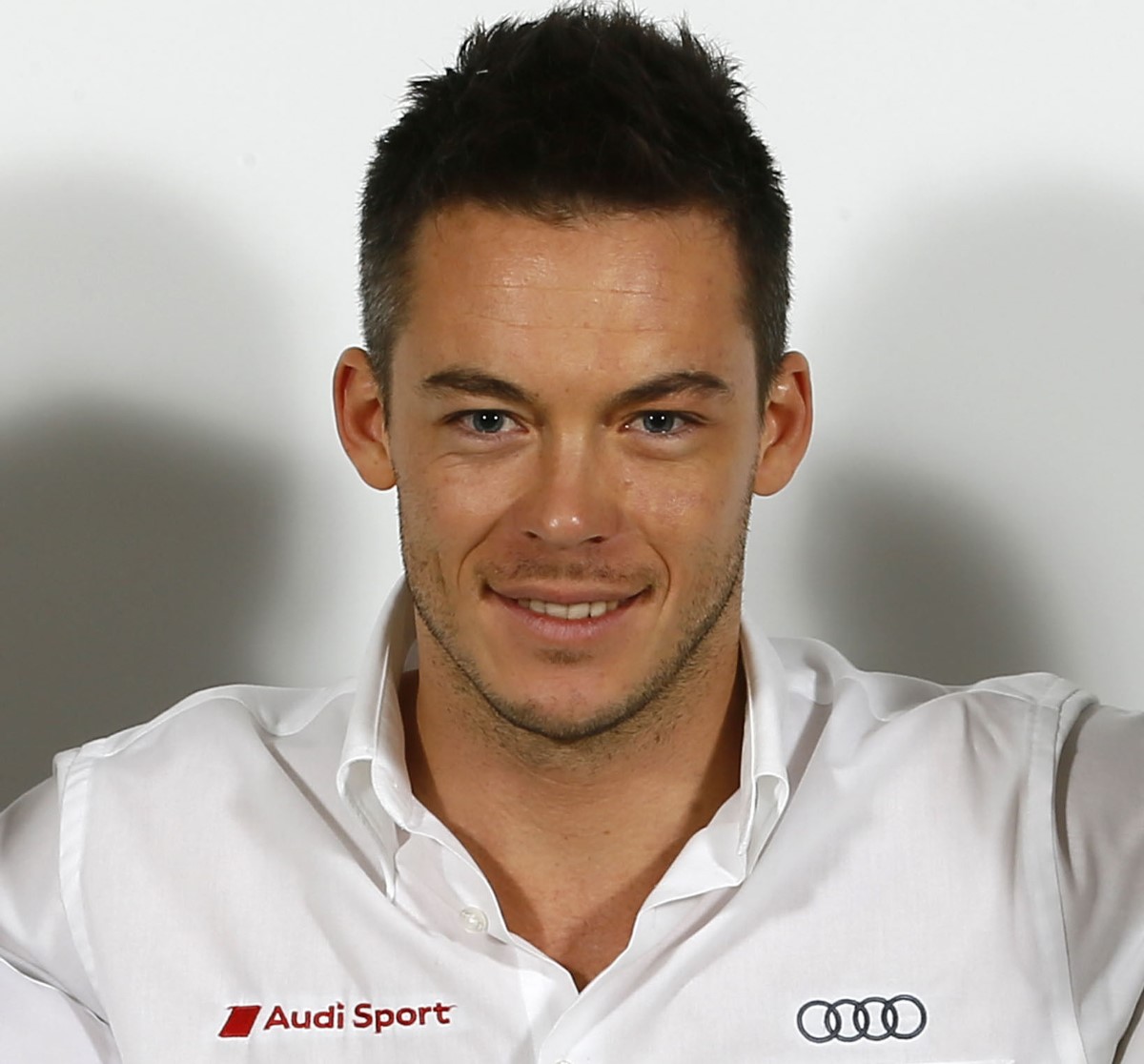 (GMM) Andre Lotterer has turned down the chance to make a second appearance for Caterham this weekend at Monza.

Earlier, it was expected Spanish rookie Roberto Merhi, and not the reigning Le Mans winner Lotterer who replaced Kamui Kobayashi at Spa, would be in action this weekend for the Italian grand prix.

But it is believed Merhi, a World Series and DTM driver, has run into trouble with securing from the FIA his mandatory F1 super license.

However, Spain's Diario AS on Wednesday reported that Caterham chief Colin Kolles' 'plan B' was to run Merhi in Friday morning practice, before Lotterer takes over for the rest of the race weekend.

Lotterer is quoted as saying he initially accepted Kolles' proposal to race again in Italy.

"I had my doubts," he reportedly said, "but the team insisted and I accepted.

"When Colin Kolles told me on Tuesday that Merhi would take my place for the first practice session, I changed my mind and told them I would not participate.

"I am a newcomer in formula one and I need to drive," he explained.

Kolles' plan is to run the reportedly Russian-backed Merhi on Friday in Spain in order to satisfy the FIA to grant him a full racing super license.

"I need 300 kilometers," he said, "and if on Friday I am able to perform this test then at the next grand prix is another opportunity to get more experience to be on the grid.