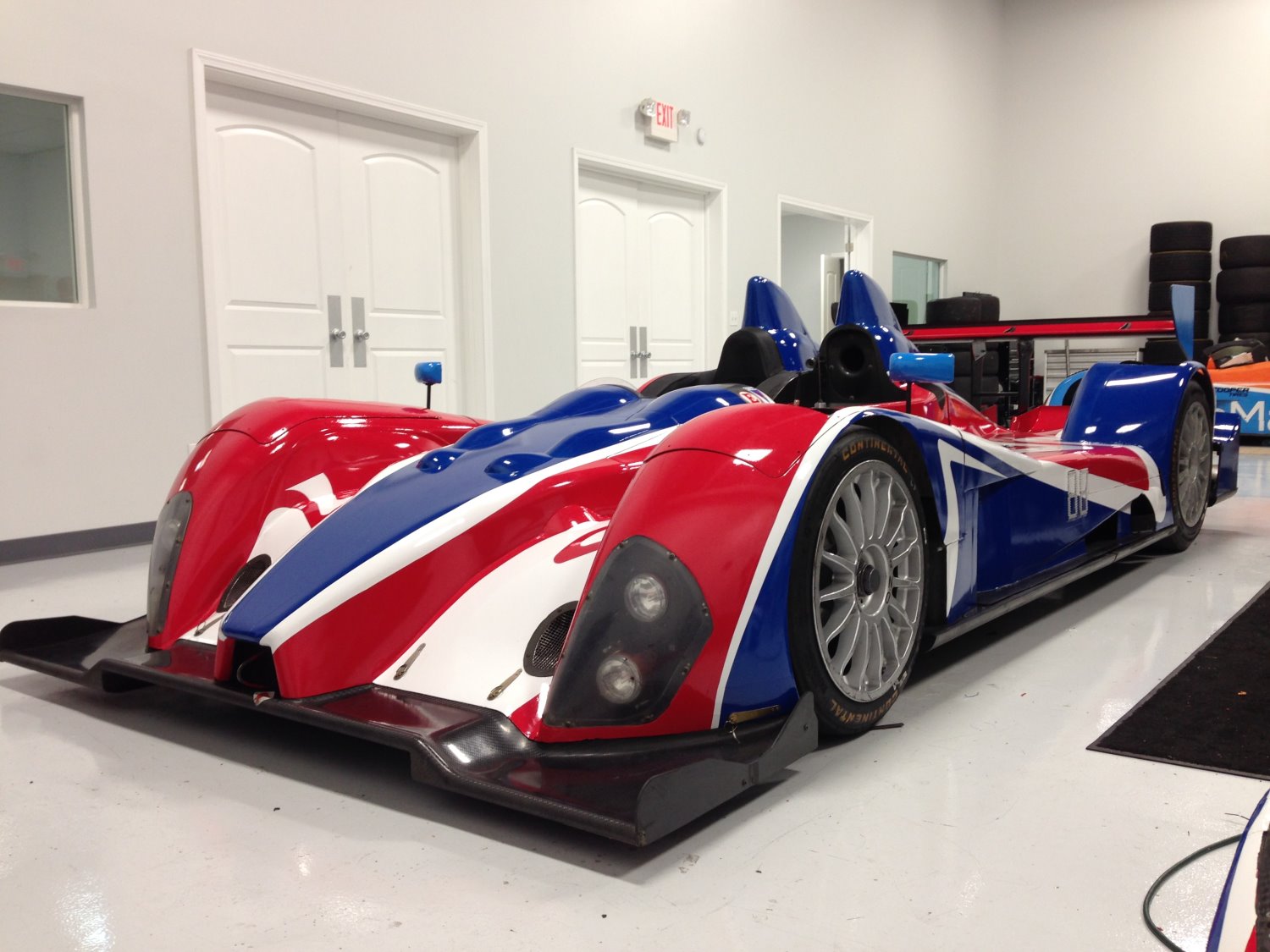 European Le Mans Series Champion, Johnny Mowlem, will compete for the remainder of the TUDOR United Sports Car season as the pro driver for BAR1 Motorsports No. 88 Prototype Challenge car. No stranger to endurance sports car racing, Mowlem brings years of GT and LMP sports car experience and his last time driving a PC car, Johnny put the car on the pole.

Johnny’s previous experience was during the reign of the American Le Mans Series. This will be Mowlem’s first time competing in the United Sports Car Championship. Needless-to-say, Johnny is ecstatic to be driving once again in America.

"I have great memories of racing in the States," said Johnny. “But even more exciting is that this will be my first foray into the new TUDOR series. I'm looking forward to it. To be entering this new chapter with a top team like BAR1 is the icing on the cake. It's been flattering that I have had a few options as soon as it was made public that I was available, as it is always tough to find a good drive in mid season. Returning to the USA was always top of my list and I am delighted to join a great team like BAR1 Motorsports."

"We are delighted that a driver of Johnny's quality and experience became available at this stage in the season" said Alder. "We look forward to working with him over the final races and in particular at the final round at Petit Le Mans with a view to hopefully doing a full season together in 2015".

Mowlem's first race for the team will be at the upcoming United Sports Car Championship race at the Circuit of the Americas in Austin, Texas. His team-mate for this race as well as the season finale Petit Le Mans at Road Atlanta will be announced in the next few days.

Next up for BAR1 Motorsports is the Lone Star Le Mans at Circuit of the Americas in Austin, Texas on Sept 19-20.

BAR1 Motorsports competes in the Tudor United Sports Car Championship and Cooper Tires Prototype Lites Series. The team is located in Plain City, Ohio. Team owner, Brian Alder, has been an active and winning crew chief in the American Le Mans Series, now Tudor United Sports Car Championship, since its inception. You can find out more about BAR1 at www.bar1motorsports.com, follow the team on Facebook at www.facebook.com/Bar1Motorsports or Twitter @bar1motorsports.