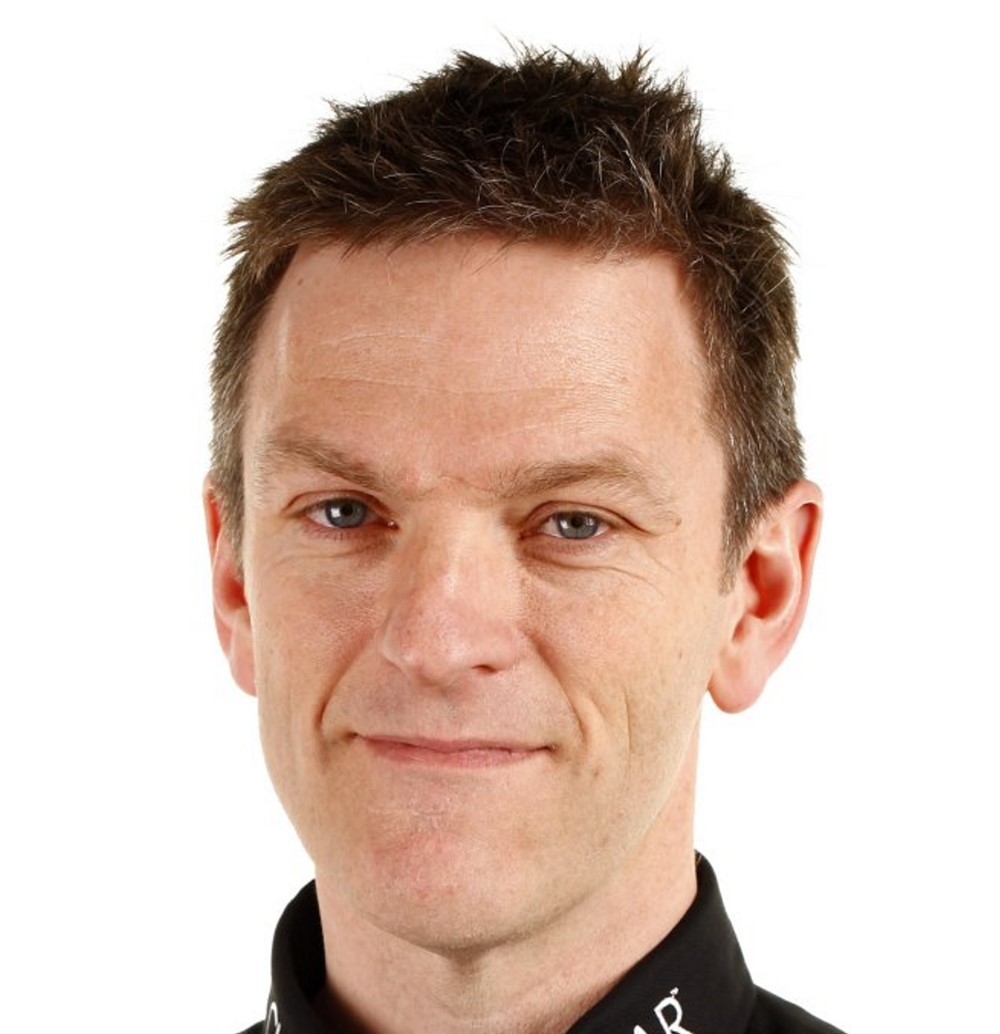 James Allison believes Ferrari's recent lack of success has been a result of having "worked a bit short-term in the past".

2014 looks set to be a season without a victory for Ferrari as the team is a long way off the pace of Mercedes and has scored just two podiums all season so far. 1993 was the last time Ferrari failed to win a race in a season and technical director Allison believes it will always have the ingredients to be a title-winning team but admits organizational failings have been hurting its chances.

"I don't think Ferrari's ever lacked for resource, it's never lacked for quality of people, quality of drivers, so we have many of the key parts of being a successful team," Allison said. "What all of us are trying to do, and Marco is spearheading that, is to identify the areas where we are not championship-leading material and to put them right.

"Most of those weaknesses are organizational and a tendency to have worked a bit short-term in the past. That's the main area where we are trying to make sure that we bring out the best from all the manifest good things that are there at Maranello."

And Allison believes the team would be wrong to just focus on its power unit deficit over the winter, saying just as much performance can be found in the 2015 car's aerodynamics.