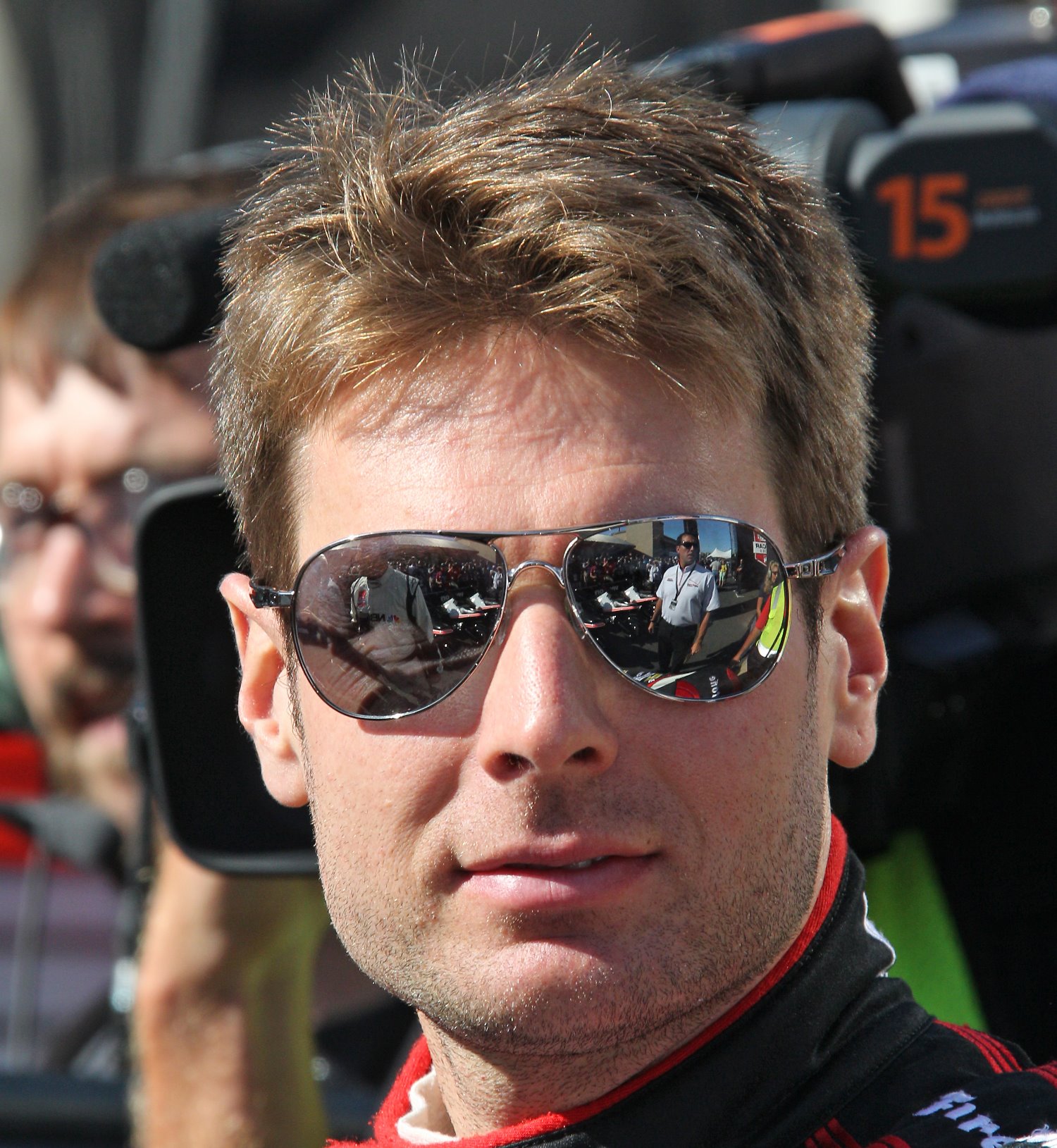 Will Power set fast time in opening Verizon IndyCar Series practice for the MAVTV 500 at Auto Club Speedway. With a lap of 221.389 mph, the series championship leader clocked in 0.0051 seconds ahead of teammate Helio Castroneves, who enters the series finale 51 points behind the Aussie.