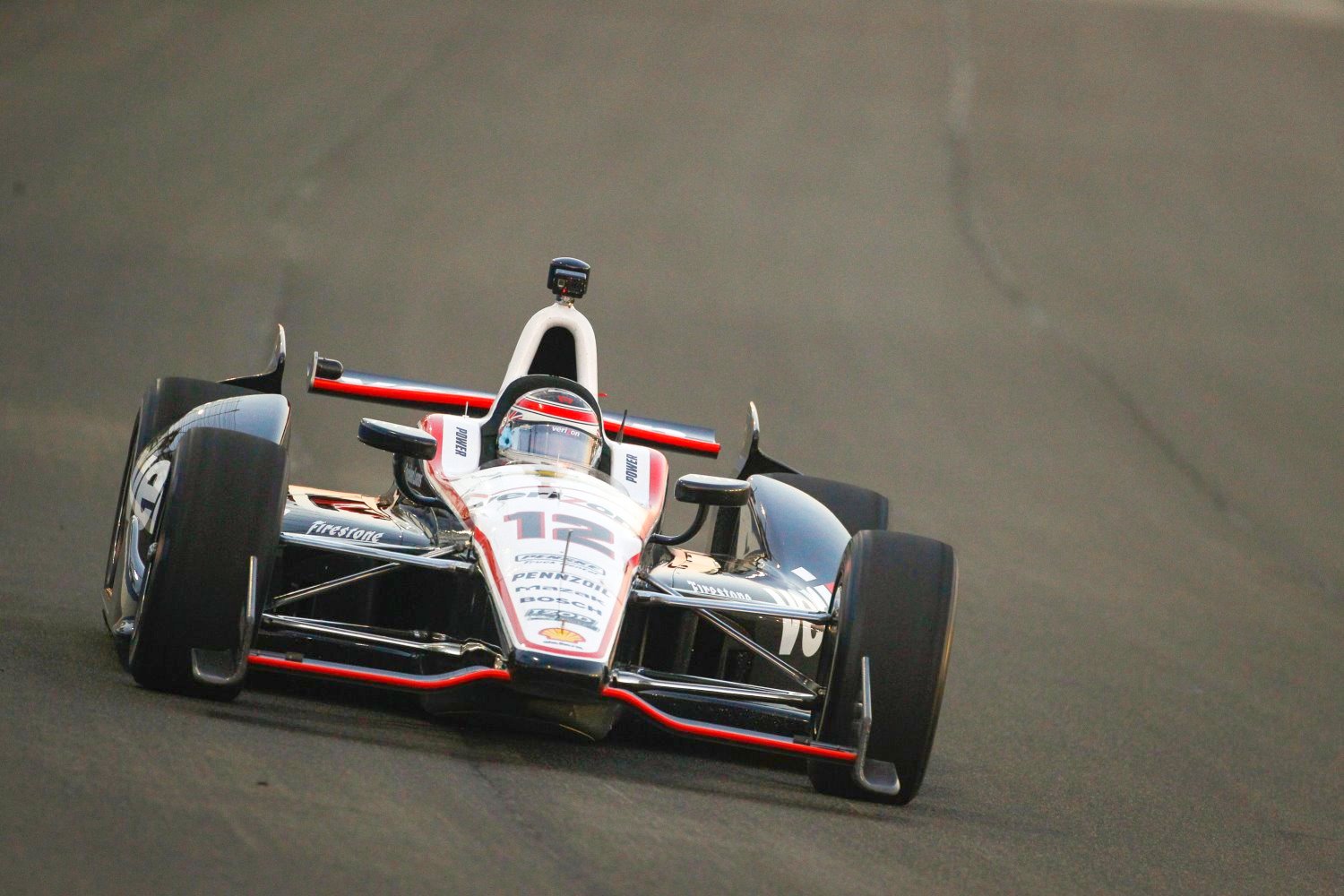 Will Power won't lose any sleep over what could have been at Sonoma Raceway.

If anything, three consecutive unfulfilled title years has taught Power that such mental anguish is wasteful if not debilitating.

So the 33-year-old Australian will take the 10th-place finish in the GoPro Grand Prix of Sonoma, and a 51-point championship lead, into the MAVTV 500 on Aug. 30 at Auto Club Speedway.

His goal: "keep our heads down see what we can do."

Power, who started the penultimate race of the Verizon IndyCar Series season on pole, led a field-high 33 laps on the 2.385-mile, 12-turn road course. He could have effectively wrapped up his first series title, but a spin on cold tires after a restart midway through the 85-lap race left the door ajar for Team Penske teammate Helio Castroneves to swoop in and take the championship fight to the final race for the ninth straight season.

To accomplish the feat in the double-points finale, Castroneves would needs to win and Power place eighth or worse in the day into night 500 miler on the 2-mile oval.

"We maintained the points lead, and we're going to Fontana," said Power, who increased the advantage over Castroneves by 12 points through was a disappointing outing for both drivers.

Power was in control to win at Sonoma for the fourth time in the past five years before the No. 12 Verizon Team Penske car spun in traffic exiting the slow-speed Turn 7 right-hander.

He lost eight positions on the lap but didn't create further tumult by panicking. After pitting for fresh tires on Lap 61, Power steadily made up ground in the race that featured 20 cars on the lead lap.

"That was a good recovery there," Power said. "We had such a fast car, but that's the way IndyCar racing goes."

Castroneves, who started sixth in the No. 3 Hitachi Team Penske car, was involved in a multi-car incident less than 30 seconds into the race and also had contact on Lap 36. He limped in 18th.

"Anything can happen," said Castroneves, who also is seeking his first series title after finishing second or third five times. "We are not giving up. We will keep on it and give everything we have next weekend to try and reach our goal. We are still in it and we know what we need to do now over the 500 miles."

Simon Pagenaud advanced 12 positions relative to his starting spot to finish third in the No. 77 Schmidt Peterson Hamilton Motorsports car, which kept him in title contention – 81 points back. Race runner-up Ryan Hunter-Reay, the 2012 series champion, and 2013 champion Scott Dixon, the race winner, also are mathematically eligible until Power takes the green flag for what he hopes will be a triumphant evening after three years of heartache.

"I've just got to focus on the job at hand and get the most out of every situation," said Power, who scored his first superspeedway victory in the 2013 finale at Auto Club Speedway from the pole.