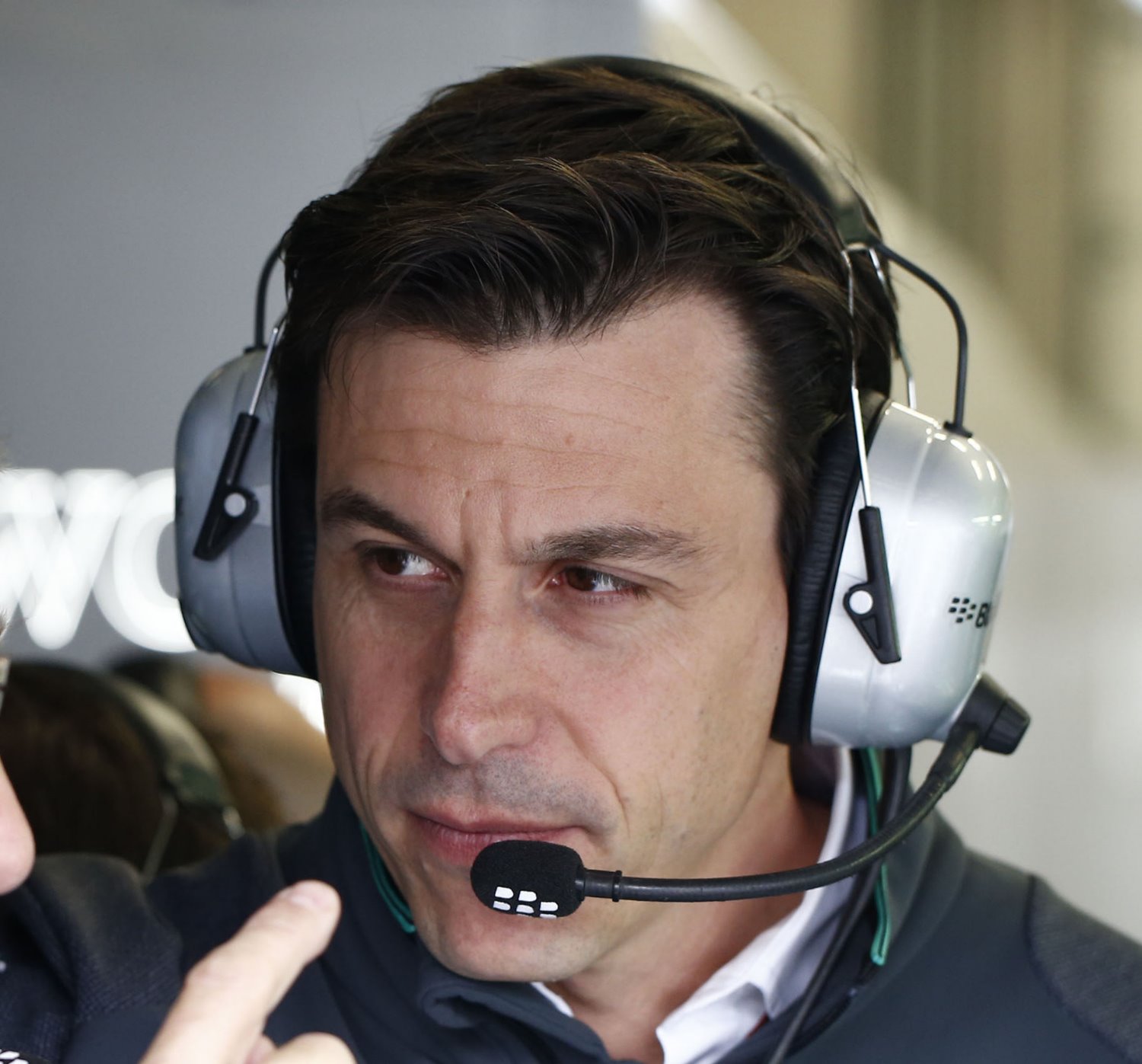 The FIA are not expected to launch a retrospective investigation into Nico Rosberg’s crash with Lewis Hamilton despite the Englishman's claim his team-mate confessed to causing the collision during a Mercedes debrief.

According to Hamilton, his solitary title rival Rosberg "basically said he did it on purpose" when the two drivers were called to account by their Mercedes team after the race.

However, sources close to the governing body have revealed the FIA regard the incident as closed after the Spa stewards adjudged the second-lap crash, in which Rosberg punctured Hamilton's W05, as a racing incident.

While Hamilton's explosive comments have cast an altogether different interpretation on events, with close examination of the collision revealing that Rosberg suddenly swung back into the sister Mercedes in a second movement through the chicane, proving a case against the World Championship leader would be rife with difficulty.

It is understood that Mercedes did not make a recording of Sunday evening's summit meeting and according to Mercedes boss Toto Wolff, who immediately condemned Rosberg's driving as "unacceptable" after the race, claims that he admitted crashing deliberately "are nonsense".

A critical distinction appears to rest between Hamilton's testimony that Rosberg "said he did it on purpose" and Wolff's insistence that the German merely acknowledged "he could have avoided crashing but didn't to make a point."

With Mercedes refusing to elaborate further on what precisely was said inside the sanctuary of their motorhome, the fine line between reputedly admitting to deliberately causing a crash and deliberately not avoiding a crash is likely to see Rosberg escape further official scrutiny

There appears to be no appetite at the FIA to launch a formal investigation, with the tenure of President Jean Todt proving to be far less confrontational than that of predecessor Max Mosley. Two months ago, the stewards were themselves encouraged by the teams to adopt a more hands-off approach when adjudging incidents during races.

In retrospect, Mercedes themselves may regard that request with a degree of regret. The onus is now firmly on the World Championship leaders to put a lid on the fallout from the seemingly-irrevocable breakdown in relations between Rosberg and Hamilton with the Englishman clearly skeptical about the prospects of the team punishing his title rival for a lapse that was, at best, an uncharacteristic aberration of judgment.

"It reminds me of being at school … teachers will talk but they don’t do nothing," Hamilton retorted when told of Wolff’s immediate post-race fury. "You just get a detention. They won’t even do that. There’s nothing you can do."

Told of Hamilton’s response in a later interview, an irate Wolff assured reporters: "If Lewis said there's going to be a slap on the wrist and no consequence then he's not aware of what consequences we can implement. [Mercedes can do] a lot. I’m not going to comment on this right now.

One possibility is that the team will punish Rosberg by ordering him not to challenge Hamilton for victory in two weeks’ time at Monza in the event of his rival taking the lead of the race.

"I am extremely upset because we have defined rules and we have broken those rules. I feel let down and I feel the team has been let down," added Wolff. "We are all fans and we owe it to everyone out there to let them race but today that philosophy has ended with Mercedes losing many valuable points and we don’t want to end up in Abu Dhabi with a season [where] we lost a title because we are race fans.

"It is one thing enjoying great races and letting race each other but another looking like a fool at the end of the season if you haven’t won anything."

A second internal debrief into events at Spa is expected to be held when the Mercedes team reconvene for the two Italian GP next week although the sense that the time for conciliatory talks is over was reinforced by Hamilton's description of the disastrous clear-the-air summit held at Spa on Thursday night following the team orders controversy of Hungary.

"It was interesting because we had that meeting and Nico literally expressed how angry he was," disclosed Hamilton. "I was thinking, "it's been three weeks you’ve been lingering [on this". He sat there and said how angry he was at Toto and Paddy."

In Monza, the anger is likely to run in opposite channels with the Mercedes management under mounting pressure to adopt a hard-line approach with their feuding divers as what ought to be a record-breaking season threatens to spectacularly derail in recriminations and rancor. Sky Sports