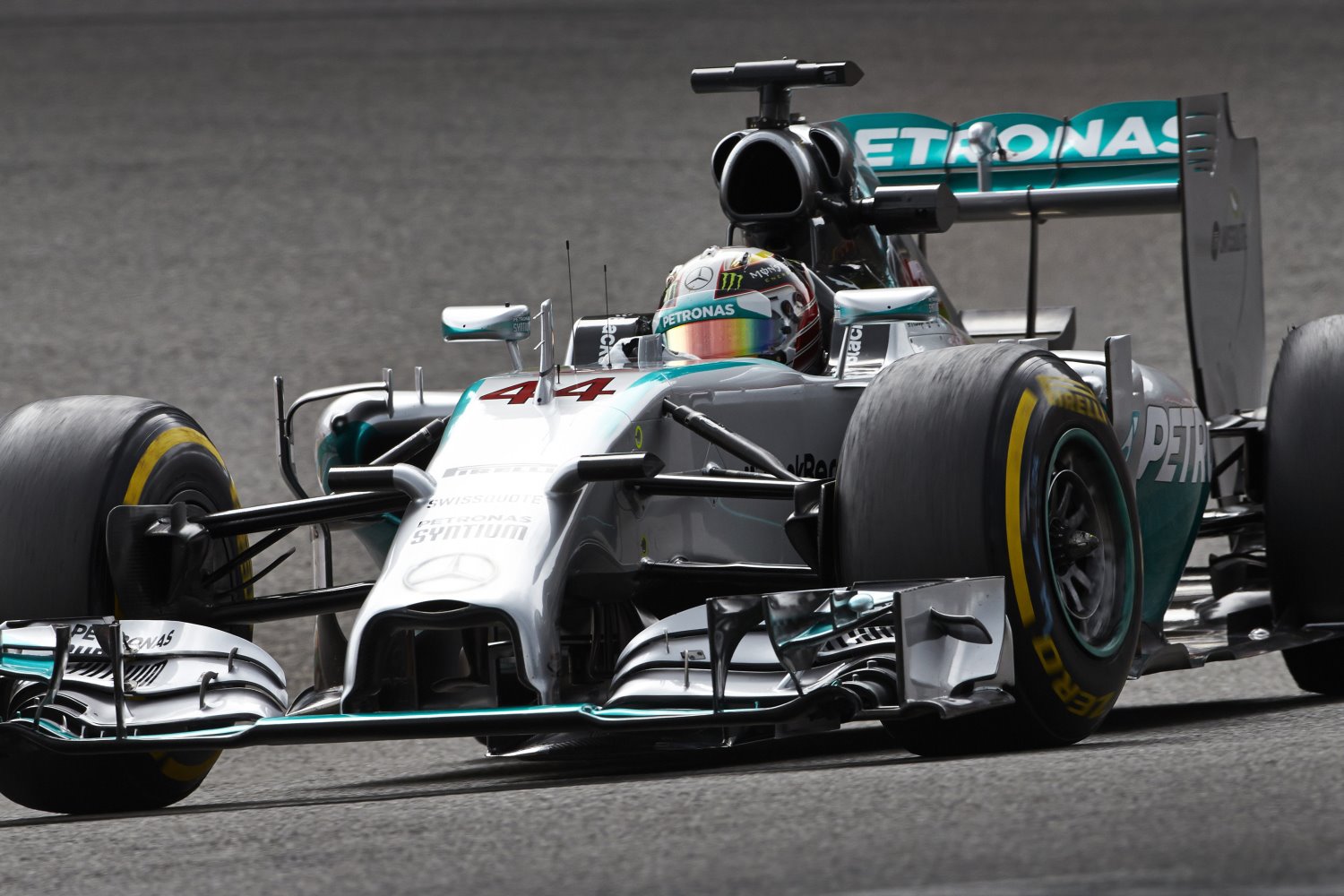 (GMM) Niki Lauda has expressed relief at Spa as Mercedes pulled out an even greater advantage over the chasing pack.

The F1 legend and Mercedes' team chairman said that after Red Bull's victory in Hungary prior to the summer break, he had been worried the field was closing in.

"My big concern was the summer break," Lauda told German television RTL after qualifying in Belgium, where pole sitter Nico Rosberg and Lewis Hamilton had a huge advantage over their chasers in wet conditions.

"So this race was very important and I have to say honestly — it could not be better.

"Both cars in the first row, Nico a bit faster and with fewer errors than Lewis. But both Mercedes at the front and a big time gap to third," Lauda beamed.

Hamilton, however, argued that he struggled in qualifying with a "glazed" front brake.

But Lauda explained: "Brake problems like this happen when they are not warmed up uniformly, so the engineer talks to the drivers and tells him what to do differently.

"These are quite normal things so it's not really a problem. Logically he is angry now that he didn't get it quite right, but I don't think you need to be angry when you are side-by-side with the other car."

Mercedes has spent time analyzing the 'team orders' kerfuffle of Hungary and the intense driver rivalry, but Lauda said his biggest concern is that reliability dramas do not strike again.

"I have told our mechanics to check every part 100,000 times," he is quoted by Bild am Sonntag newspaper. "I will not tolerate more failures."