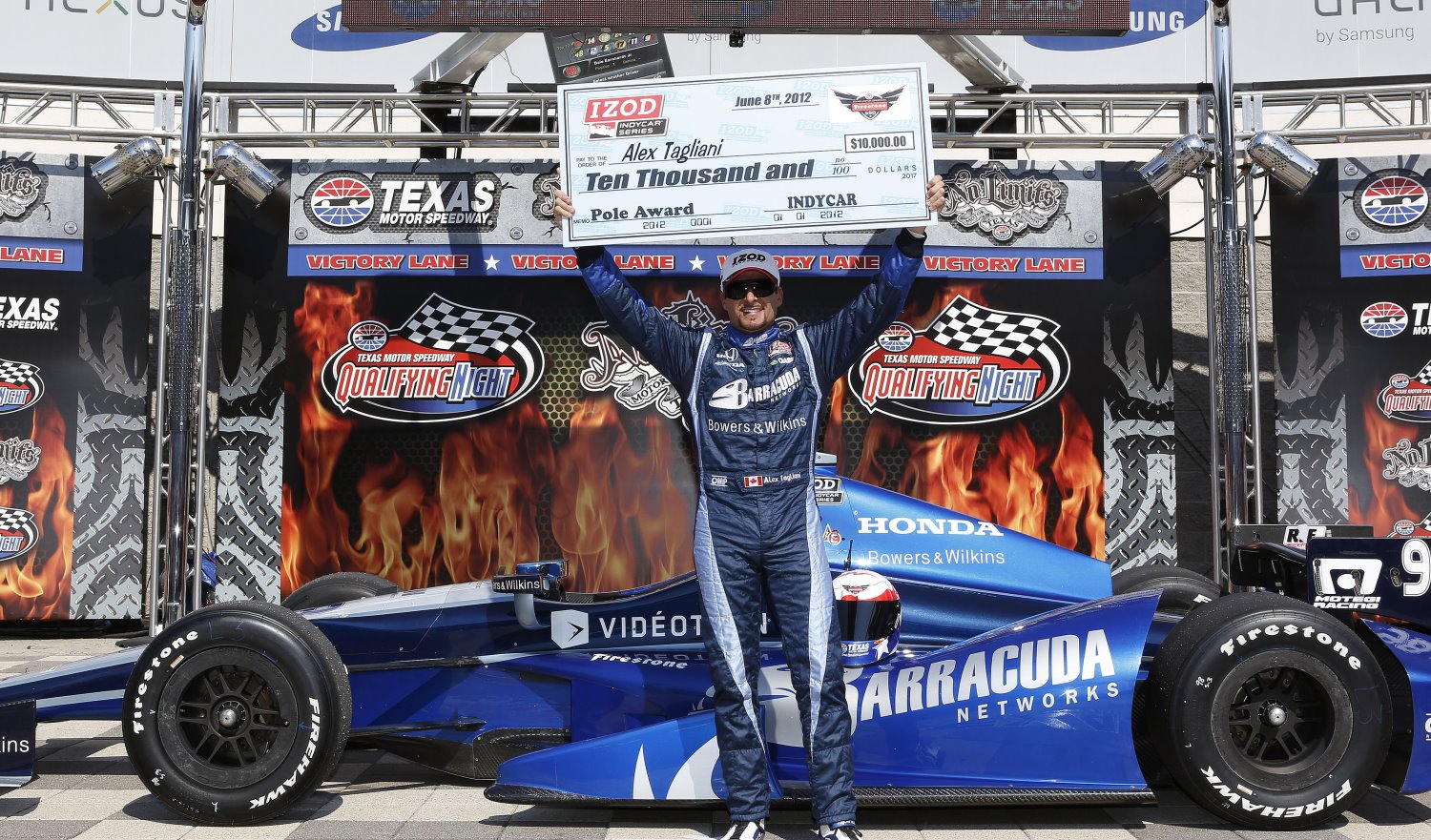 We have not received official notification of this. However, BHA/BBM with Curb-Agajanian co-owner Bryan Herta tweeted just minutes ago that Barracuda Networks will be on the #98 Honda of rookie Jack Hawksworth for this weekend's GoPro Grand Prix of Sonoma.

The Campbell, California based cloud-connected and storage security solution firm of course, served as the primary sponsor for the team in 2012 and 2013, and also serves as primary sponsor of the #14 Ford Fiesta Bryan Herta Autosport fields for Austin Dyne in Red Bull Global Rallycross.