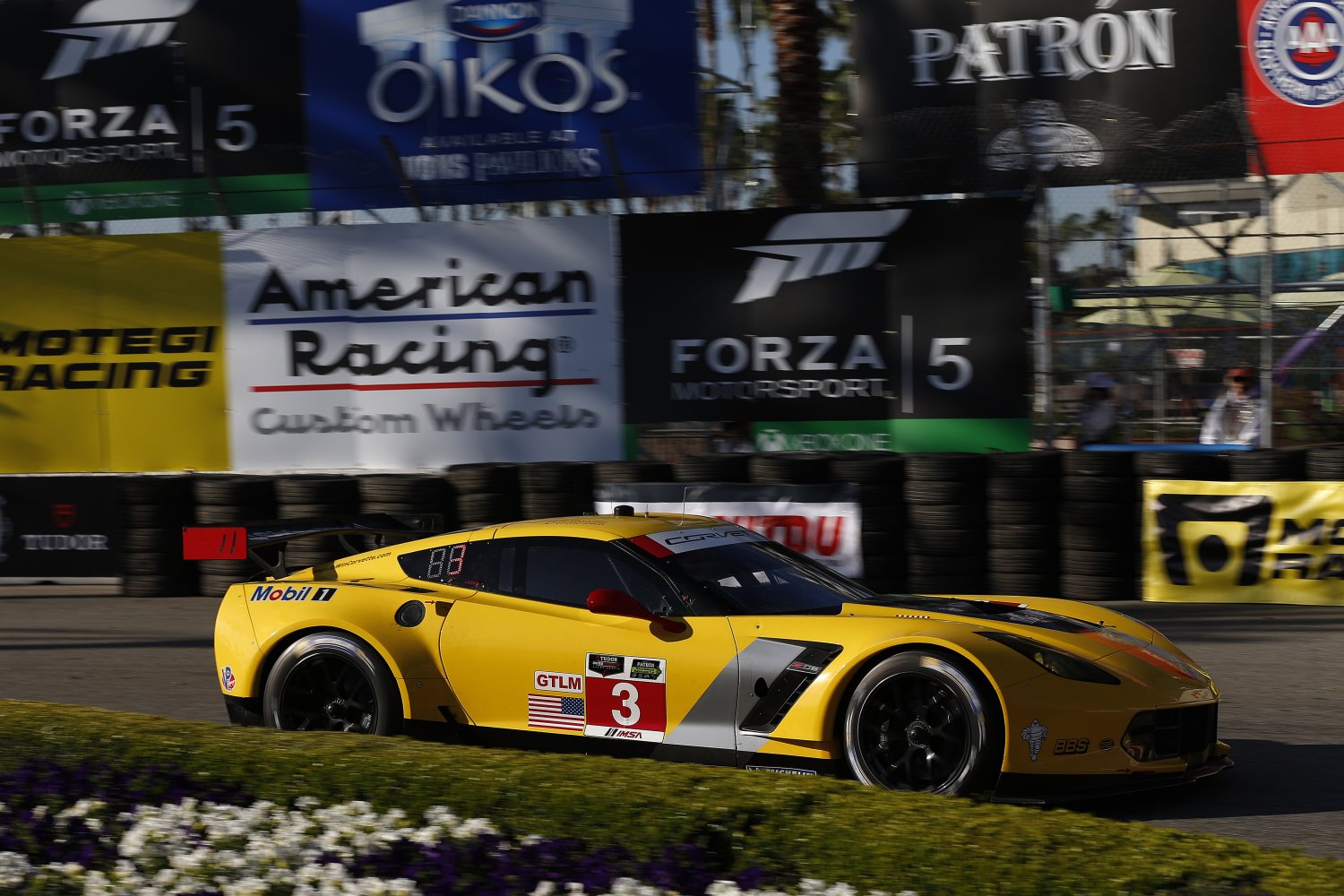 DANVILLE, VA, Friday, August 23, 2014: Corvette Racing and its GTLM championship leaders Jan Magnussen and Antonio Garcia have the opportunity to race for the overall victory this weekend at Virginia International Raceway.

The GTLM class has the spotlight this week as the headline act for Sunday's Oak Tree Grand Prix. The event will feature the GTLM and GTD classes with Corvette set to continue their battle against BMW, Ferrari, Porsche and Dodge Viper.

After taking four consecutive victories earlier this year, Magnussen and Garcia have been in fightback mode in the past couple of races after recent balance of performance changes in the class.

The Danish/Spanish duo finished 4th and 6th in the past two weekends as they fight to maintain their eight point lead in the championship.

Q: What do you think about the VIR circuit?
A: "The VIR circuit is a great challenge. It’s a fantastic track to drive at and to race at. It was a good race for us last year. We had a decent result there and got on the podium. Obviously, we’re looking to try and win some races now because of the Championship. The new Corvette C7.R is better than what we had last year so maybe we’ll be even more competitive than last time."

Q: It will be different this week, as you’ll actually be gunning for the overall race win, will that be a bit of fun and a challenge?

A: "I think it will be interesting with only GT cars. VIR is a difficult circuit to pass at. There are really only a few really good spots where you can get through with no drama. The GTDs going slower than us will still affect us, but it will be quite a ways into the race before we start getting into really heavy traffic. So it could be a really interesting race for us and one I’m really looking forward to."

Q: What is your favorite part of the circuit?

A: "The esses are good fun. They’re definitely my favorite part because it’s so fast and it’s flat in our car, so it’s just a great feeling. When there are a series of corners that you can take flat, it’s always a fantastic feeling.

Q: Does it take pressure off from not having to keep an eye on the mirrors so much? Or is that made easier these days with the radar system?

A: "I don’t think there have been any surprises because you try to keep an eye on what everybody is doing. Even if they have a bad result, we still try to figure out what they are able to do. It has been a tough season and especially the last couple of races where we’ve not had a shot at winning. I mean the Vipers are doing a fantastic job, the Porsches have struggled a little bit but it seems like they are also finding their way and Ferrari getting their first win of the year was really good for them and good for the series I suppose. They’ve also had a tough year, but they suddenly look like they’re back again."