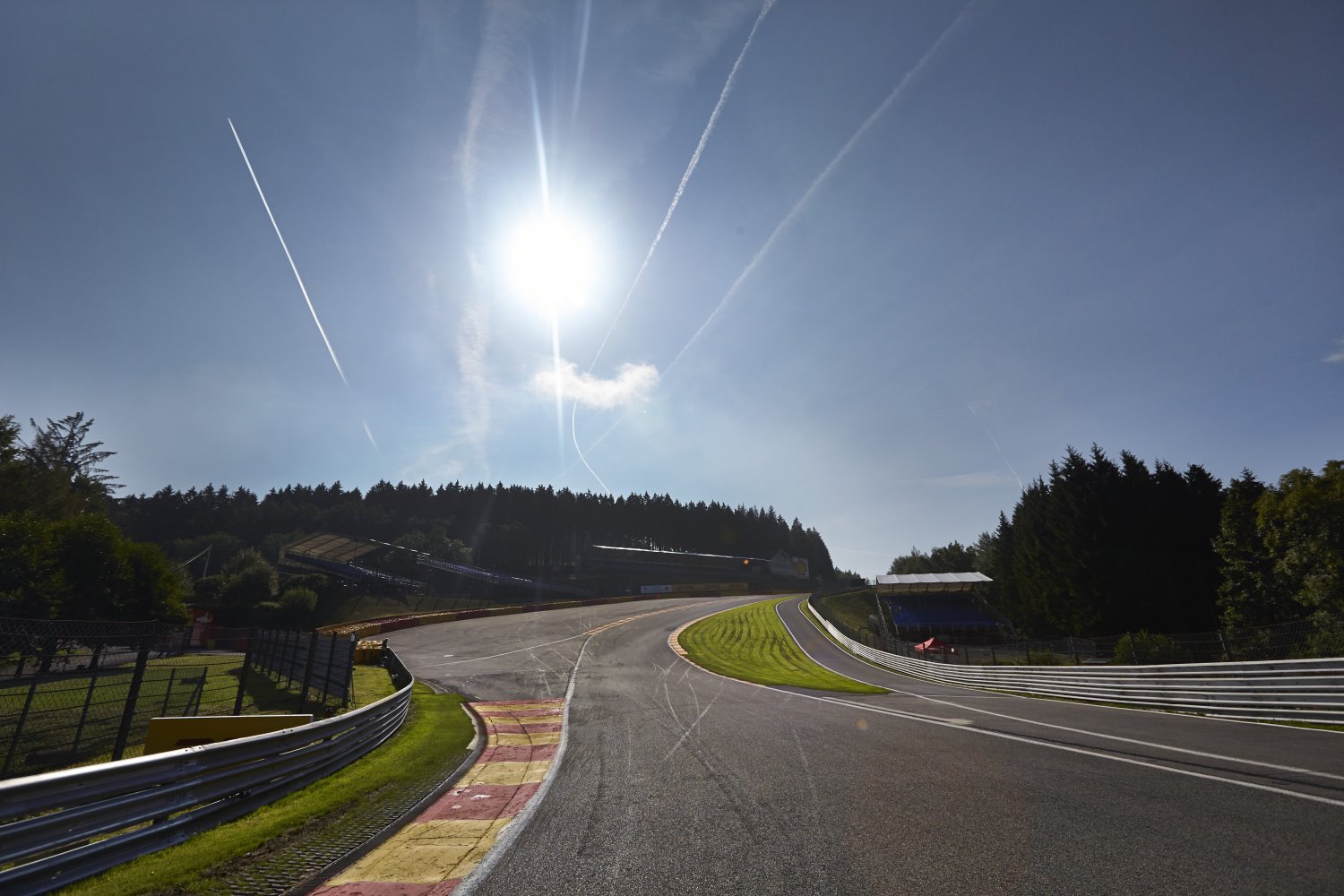 Julian Leal has returned to GP2 after the summer break in fine form: the Colombian driver set the fastest laptime of today’s free practice session at the legendary circuit of Spa-Francorchamps in a 1:57.877 ahead of Johnny Cecotto and Ferrari protégé Raffaele Marciello.

The eighth round of the 2014 season opened in Belgium in cool temperature, but on a dry track with all twenty-six drivers trying to warm up their Pirelli Hard compounds. It was Series leader Jolyon Palmer who set the early pace with a laptime one tenth of a second quicker than title rival Felipe Nasr. However, the Briton’s time was soon bettered by Sergio Canamasas who then lost the top spot to Nathanael Berthon.

With ten minutes down into the session, Cecotto went top ahead of Leal who lapped the Belgian track one tenth of a second slower than the Venezuelan driver. But mid-session, the Carlin man was able to find some extra pace: he dipped under 1m58s and would remain top until the end.

The session was trouble free, but eleven minutes before the end, Stefano Coletti ran a bit too wide at Turn 14, spun and eventually stopped on track which ended his session prematurely. A red flag came out whilst the marshals retrieved his Racing Engineering car. At the restart, there were four minutes left on the clock which was just enough time for an outlap followed by a push lap, but Leal remained P1 at the checkered flag ahead of Cecotto and Marciello. Berthon finished fourth ahead of his teammate Conor Daly who moved up to fifth place on his last lap. Local star Stoffel Vandoorne, Canamasas, Coletti, Stéphane Richelmi and Mitch Evans completed the top ten.