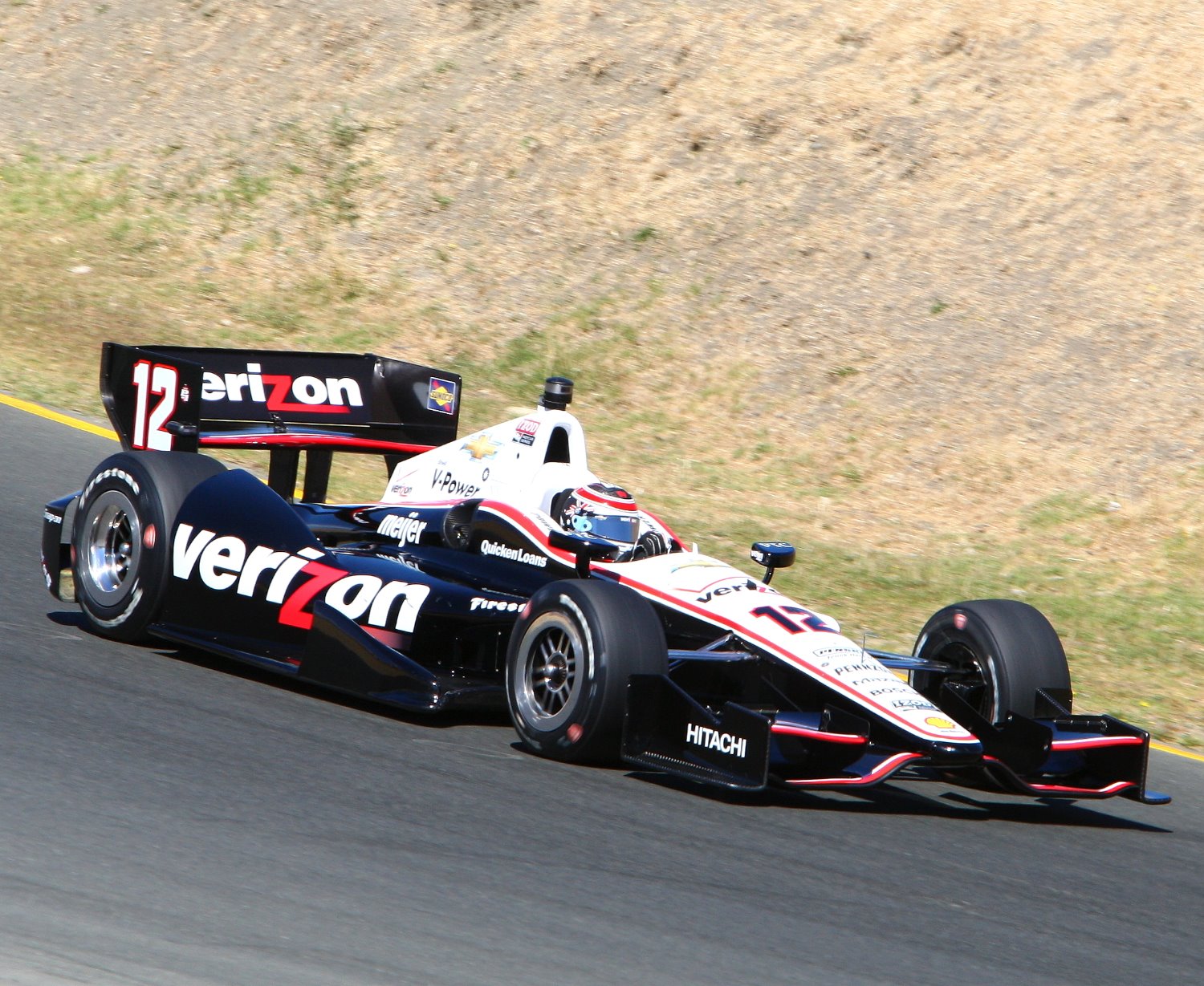 Will Power arrives at Sonoma Raceway boasting three victories and three pole starts on the 2.385-mile road course in the past four years.

With that history and a 39-point championship advantage, the Team Penske driver should be brimming with confidence entering the 85-lap GoPro Grand Prix of Sonoma on Aug. 24 – the penultimate race of the Verizon IndyCar Series season.

"Sonoma is just a very technical racetrack. It's a place where you have to really hit your marks and be precise. For whatever reason that fits my driving style perfectly," said Power, who was runner-up to then-teammate Ryan Briscoe in the 2012 race. "Plus, I've been fortunate to drive really good Verizon Chevrolets while at Team Penske. That always helps. After the test at Sonoma a couple of weeks ago, it seems like we'll have another fast one this weekend."

Power has totaled a field-high 362 points on the 11 road/street circuits and 240 points in the five oval races (teammate Juan Pablo Montoya leads with 275 points).

"Certainly we are in a good position going into the last two weeks of the season. We have a lot of confidence in our ability as a team at Sonoma and Auto Club Speedway, but there is still over 150 points on the table with Fontana being a double-points race," Power added.

"Our path is easier now, but it's by no means easy."

His mental ease would be soothed by leaving some baggage at the natural-terrain circuit on the way to Auto Club Speedway in Fontana, Calif., for the Aug. 30 MAVTV 500 finale.

Power was atop the 2010 and 2012 standings with two races to go and finished second in the championship both years. In fact, the driver who has led the championship with two to go has failed to close in five of the past eight seasons. Sam Hornish Jr. (2006), Scott Dixon (2008) and Dario Franchitti (2011) are the exceptions.

Six drivers are eligible for the series title, and anyone enters the MAVTV 500 more than 88 points arrears is eliminated.

"I think you have to turn up to every track, doesn't matter what it is, and know that you have a chance to win," said Power after his Milwaukee victory Aug. 17. "I just think that's how you become a champion. I'm very determined for that to happen this year."

Power teammate Helio Castroneves, who has finished second or third in five of his 12 full Verizon IndyCar Series seasons, is second in the standings. Simon Pagenaud is 92 points back, followed by 2012 champion Ryan Hunter-Reay (-108), Montoya (-114) and 2013 champion Scott Dixon (-130).

How the title contenders have fared at Sonoma Raceway

Championship with two races left the past five years