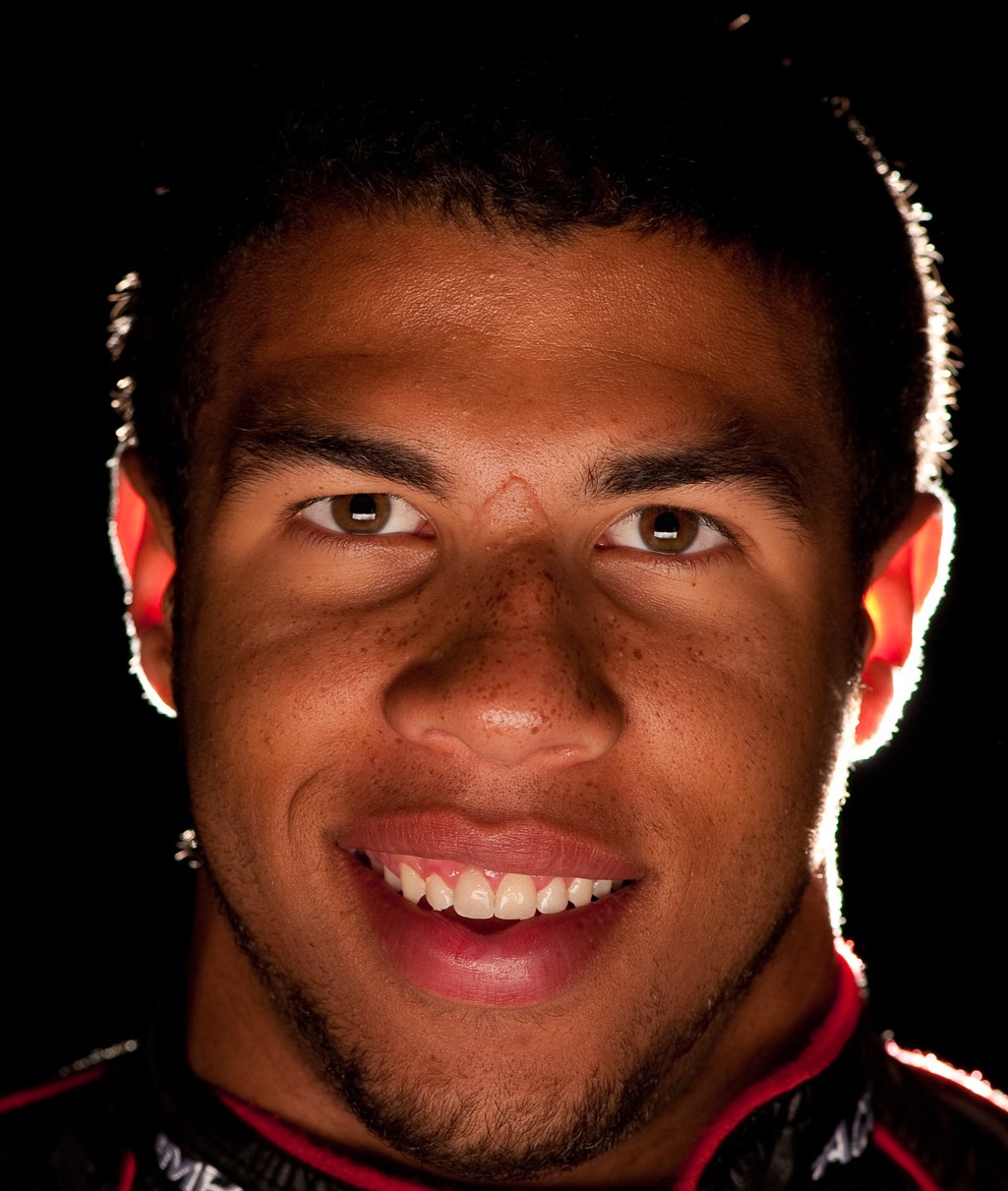 Kyle Busch started today's race from the pole and led three times for a total of 81 laps (of 200) before cutting a tire in the closing laps and finishing 24th.

Sauter continues to lead the unofficial NCWTS point standings after 13 races this year. He is eight points ahead of second-place Crafton. Wallace (fifth), German Quiroga (sixth), Timothy Peters (eighth) and Jeb Burton (10th) are also in the top-10 in the standings.

Did you have anything for Brad Keselowski in the closing laps?

"Not enough — came over the radio and said, 'I hate finishing second.' I don't care if it's Brad (Keselowski), Kyle (Busch), (Matt) Crafton — I want to beat all of them. Congrats to Brad. Thought I could give him a run for his money. I was sitting there in the truck after the race just trying to replay everything and if I could have done anything different. I would have had to really piss him off and wreck him to get by him. Our Toyota Care Tundra was fast right off the get-go. Just saving tires and on that last restart we got on the top and got around Kyle — that was probably the highlight of the weekend. I'm proud of my guys. This is a good comeback from Michigan — should have been a one-two (finish). It's alright, we'll go on from this and we'll build off this and we'll go to Canada — crap, I have to remember how to turn right! We'll have fun."

What was your focus while sitting in the truck following the race?

"Trying to gather myself and trying to replay every option. We finished second — I wish we could take it back. I thought I got on his (Brad Keselowski) bumper pretty good getting into turn one, but not enough. I'd have to wreck him to get by him — I respect Brad and what he does. Congrats to him. Good day for our Toyota Care Tundra, but just hate finishing second. We will build off of this. We started eighth and thought that last restart was our ticket. We had to make the most of it and we came up one spot short. Passing Kyle (Busch, team owner) felt pretty good."

What happened when you got into the outside wall in the closing laps?

"I thought I was at Eldora and felt like (Kyle) Larson bouncing off the fence. Just a fine line — you get up in the marbles and it just sucks you right in. I'm not sure what happened to Kyle (Busch, team owner) — he might have cut down a tire. It was a good day for KBM (Kyle Busch Motorsports). We'll build off this. Thanks to everybody involved — Toyota, Coca-Cola and everybody that makes this possible — the man upstairs for sure giving me this opportunity. We'll go to Canada and figure out how to turn right and have some fun."

How did the Tundra handle in the race?

"We fought loose, loose the whole time — on the very first run we put tires on it and we fought loose again. Made an adjustment right there at the end and we just stepped over the line and just got a little bit too tight. I said it was pretty darned good. We just needed track position there at the end — got that outside roll and I think we could have had something for them."

What was your race strategy today to bring home a top-five and take the points lead?
"Yeah, my Nextant Curb Records Toyota – I tried to go to the top but I was just way too free. I'm typically a bottom feeder I guess you want to call it. I was just committed to the bottom. I tried running the top and Jeff (Hensley, crew chief) would give me lap times and I was two-tenths slower when I tried running the top. We just had to keep running the bottom. We were decent on the long run, we were just way too free. We made an adjustment yesterday anticipating running at night and freed it up with a spring. That's obviously something you can't change – we really wish we had an opportunity to fix that. Everything we did to try to tighten me up, because I kept telling him I was tight in and it made me tight on exit. We eventually on that last pit stop put it all back. We thought the track would take more rubber. I know it got black, but it didn't take rubber like I remember it doing. A wise man told me if you can't win Bristol, you need to finish and that's what we did today."