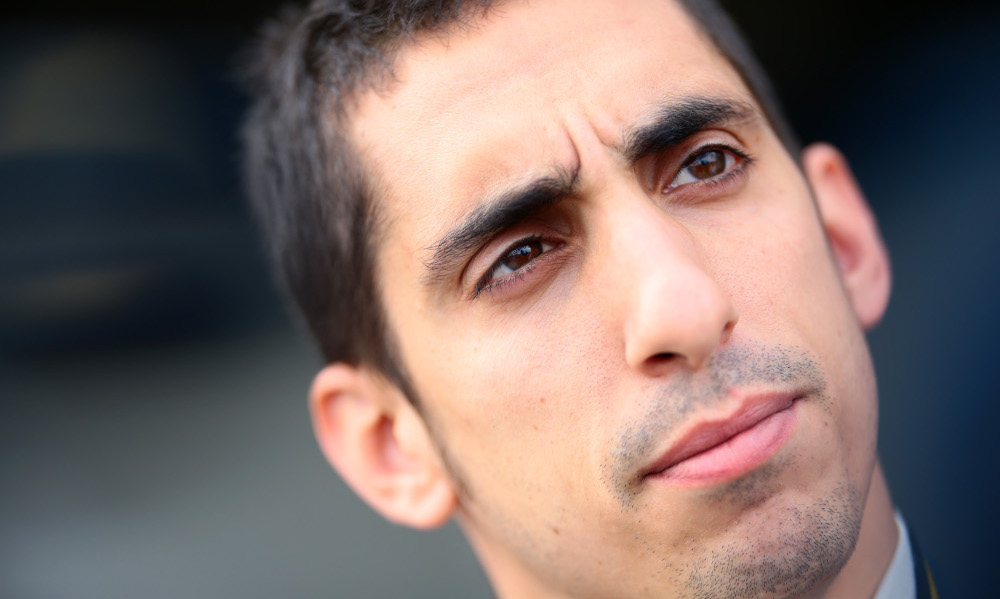 Sebastien Buemi (e.dams-Renault) set the fastest time on the final day of pre-season testing at Donington Park ahead of the opening round of the all-electric FIA Formula E Championship in Beijing on September 13.

The Swiss driver set a lap of 1:31.792s to top the timesheets over three-tenths clear of his teammate Nicolas Prost, during a day where the 10 teams focused their attention on race simulations.

Buemi, who has now topped four of the five pre-season tests, was the early pacesetter clocking a 1:32.519s, edging out Virgin Racing's Sam Bird and Dragon Racing's Jerome d'Ambrosio in the morning session.

"We're really happy with today, especially being the last test before Beijing," said Buemi. "We still have a few issues with the car which we need to work on and also to better understand the limits of the car. Overall we're feeling good for the first race but we'll have to wait and see, a lot of teams are also looking quick."

On a bright but blustery day, the drivers had to deal with strong gusts of wind affecting the handling of their Spark-Renault SRT_01E cars. "The wind was pushing quite a lot," said Andretti Autosport's Franck Montagny. "But it's the same for everyone and we can't change it, we just have to work with it and try to find a solution."

E.dams-Renault now head to Beijing full of confidence as Prost ended the day in second place with Montagny third fastest overall. "We had a few issues with traffic today but overall it's gone well and the team are now focused on Beijing, which is going to be a completely different experience for everyone," said Nicolas.

"So far so good," added Montagny. "In terms of lap time we're not too bad, in terms of performance, true performance; in race mode we're good too, so I'm quite confident."

Chinese racer Ho-Pin Tung made his Formula E test debut with China Racing as he shared the running with Antonio Garcia, who set the fastest time of the pair.

More than 5,000 fans had registered to attend the final day of testing and the large turnout were able to see the teams, each running all four of their cars, complete a combined total of 1,222 laps.

The day also saw the series confirm that its course cars for the inaugural season will be fitted with Qualcomm Halo™ wireless charging technology – an inductive charging system which allows the car's battery to be charged without the use of cables. With the final specification of car set to be announced shortly, the championship's technical team tested two BMW i8 and two BMW i3 models with the aim to evaluate them for the series' official safety, medical and extraction roles.