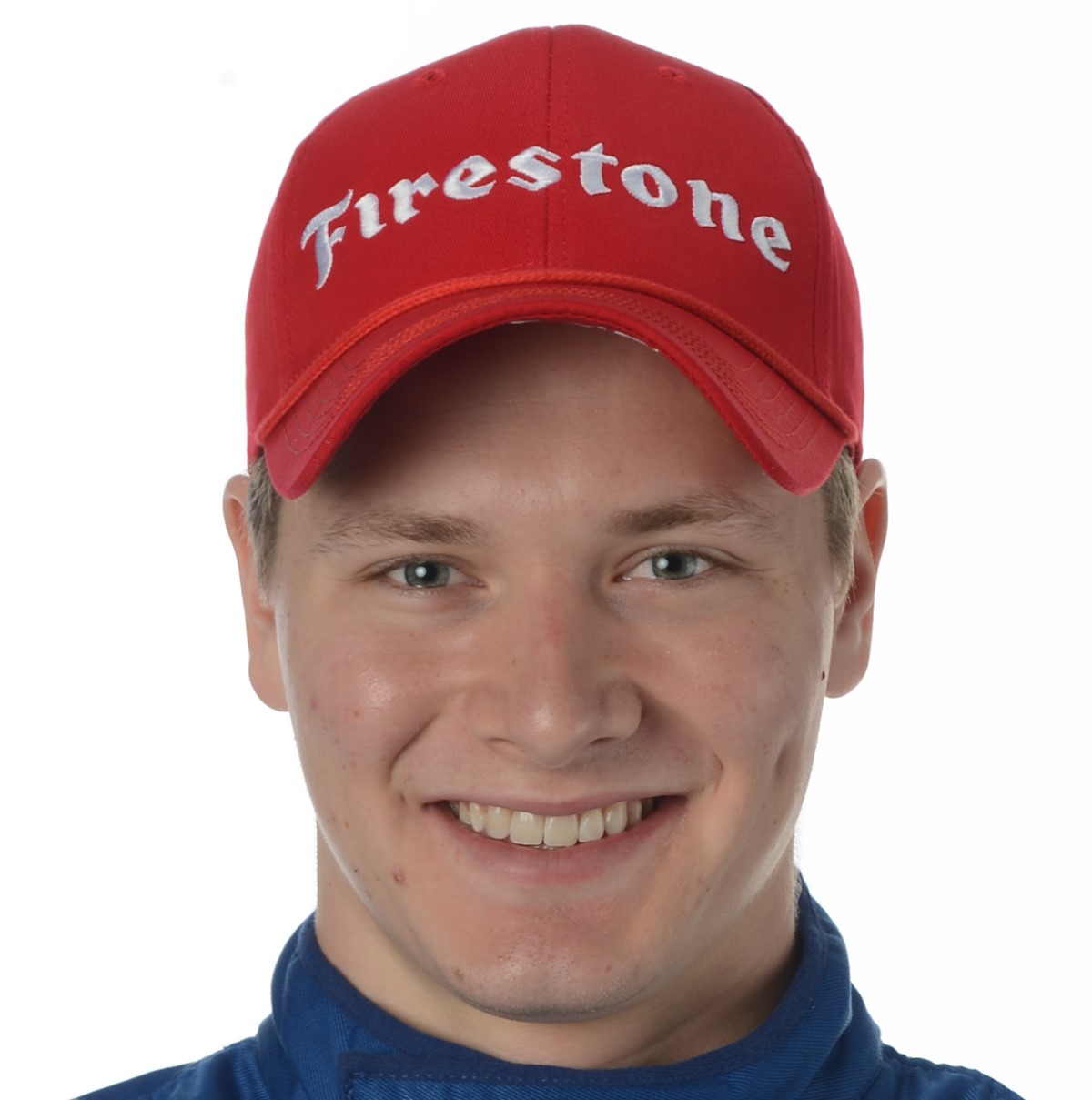 Whereas others claimed Newgarden was already signed for 2015, AR1.com reported all along that was not the case.

Josef Newgarden claims that he will not start considering his 2015 IndyCar plans until his current deal with Sarah Fisher Hartman Racing ends after this month's Fontana season finale.

The Tennessee native is nearing the end of his third season with Fisher's team and has been on a recent run of strong results including a top five finish at Milwaukee last weekend. SFHR confirmed over the weekend that it will merge with fellow single-car outfit Ed Carpenter Racing over the winter, meaning that if Newgarden stays on, he will have a teammate for the first time in his IndyCar career.

The 23-year-old insists that he is not yet thinking that far ahead, although he is adamant that he will remain in IndyCar.

"Do I plan to stay in IndyCar? Oh, yeah. I'd love to do sports cars, but only as an extracurricular activity. I love IndyCar.

While Newgarden refused to speculate about a potential place in the merged CFH Racing team, he believes that the union will ultimately make the team stronger.

"You can probably build a super one-car team," he said. "We've had our moments where we've been strong, and then we've been weaker at others.

"Traditionally it is always better to have more data –-that's never a negative. I don't know if there is a glass ceiling[for a one-car team], but the ceiling is much higher with a multi-car team." racer.com