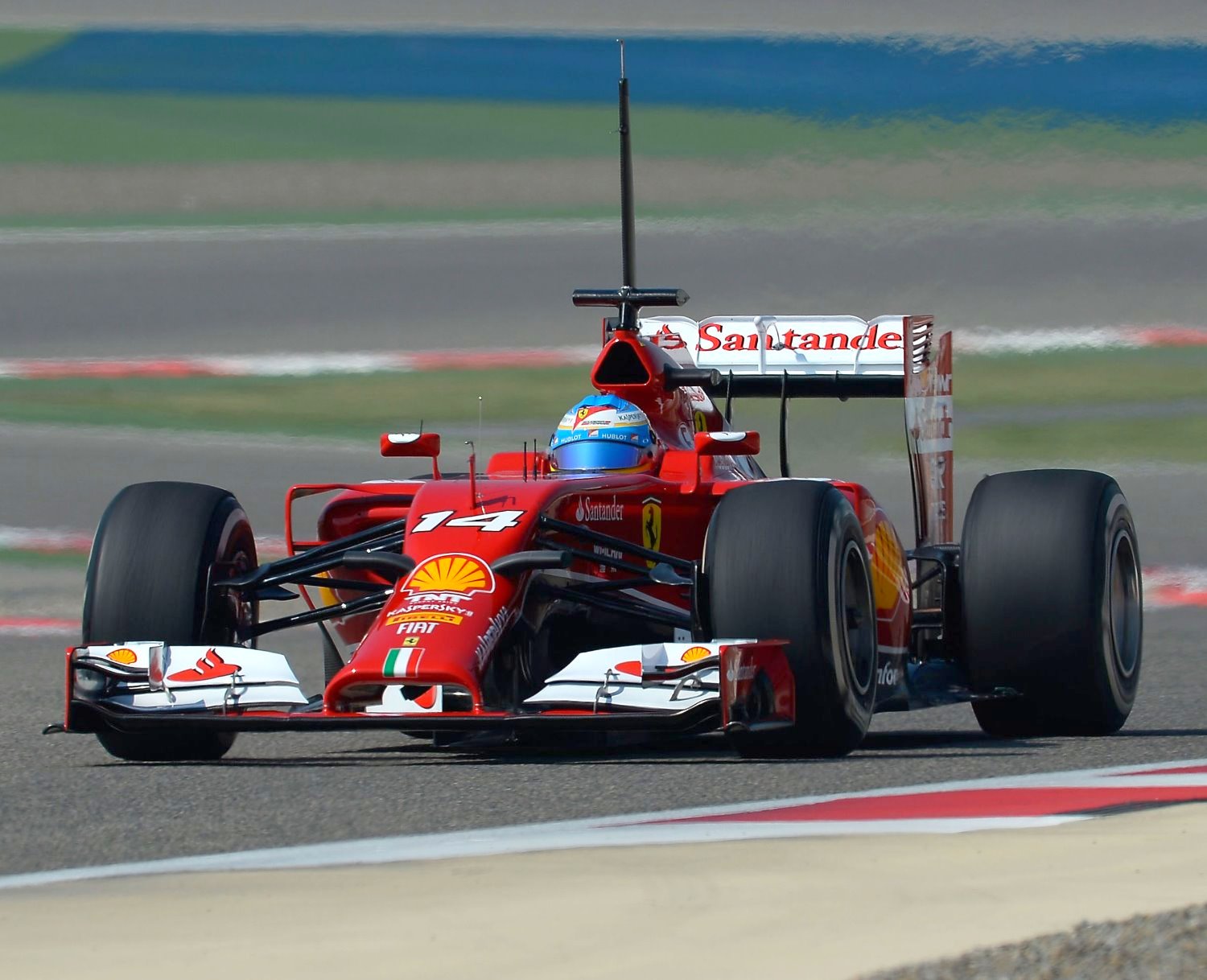 Nose design is one of three areas where the 2015 F1 cars will be significantly different from the current models.

Rules introduced this year intended to lower the height of noses led to some highly unusual and aesthetically unsatisfying designs, which has led the FIA to rethink the regulations for 2015.

Lotus produced one of the most striking solutions with their asymmetric twin-pronged set-up. But technical director Nick Chester expects teams to adopt solutions closer to that used by Ferrari and Mercedes with "a fairly standard, low design" next year.

Another significant technical change will occur underneath the cars, where the skid blocks are being altered to ensure they are made of a lighter material and are fixed in a way which will make them less likely to detach. This is primarily being done on safety grounds, though another consequence is likely to be more sparks being produced from the titanium blocks.

It will also change how teams set their cars up, according to Chester. "A change to the skids underneath the floor is quite significant," he said.
"It's drawn attention because of the sparks that will be generated by the car, but it will also mean that the car needs to run higher. That is another thing that will be a key factor in aero development."

The complexity of the new power units means this year's cars take longer to service than before. A car problem for a driver in final practice has become more likely to prevent them participating in qualifying.

But with a year's experience of the current designs, teams are likely to make progress in this area next year. "This year's cars are so much more complicated than the previous generation cars," Chester explained. "There are simply more parts to be built so they definitely take more time to work on."

"This is one element where we're building improvements into next year's car. It'll never be easier to work on than a normally aspirated V8-engined car without all the energy recovery systems that we have now, but certainly it will be a step forward in this regard." F1 Fanatic