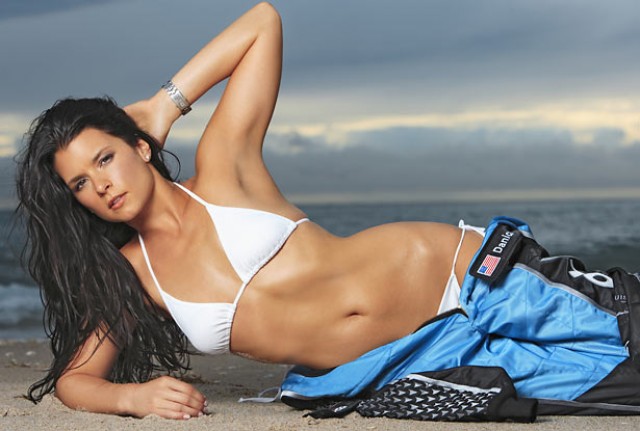 Williams won that first meeting before Sharapova prevailed in their next two matches, including the 2004 Wimbledon final. Williams has reeled off 15 straight wins since then and holds a commanding 16-2 edge overall, but that Wimbledon win as a 17-year-old launched Sharapova into stardom as tennis' "It" girl.

Williams has won almost double the career prize money and holds a 62-31 edge in career titles, but she can't touch Sharapova when it comes to sponsorships. Sharapova's massive endorsement haul pushes her to the top of Forbes list of the world's highest-paid female athletes for the 10th straight year with earnings of $24.4 million between June 2013 and June 2014. She ranks #34 overall among all athletes when it comes to pay and well behind the top earner in sports, Floyd Mayweather, who banked $105 million over the same period.

#10-Danica Patrick ranks 5th among female athletes with total earnings of $15 million ($7 million from salary/winnings & $8 million from endorsements/licensing). She remains one of the sport's biggest draws and has more than 10 personal endorsement partners, including Coca-Cola, Tissot and Peak. She has appeared in a record 13 Super Bowl commercials for her car sponsor, GoDaddy. Forbes