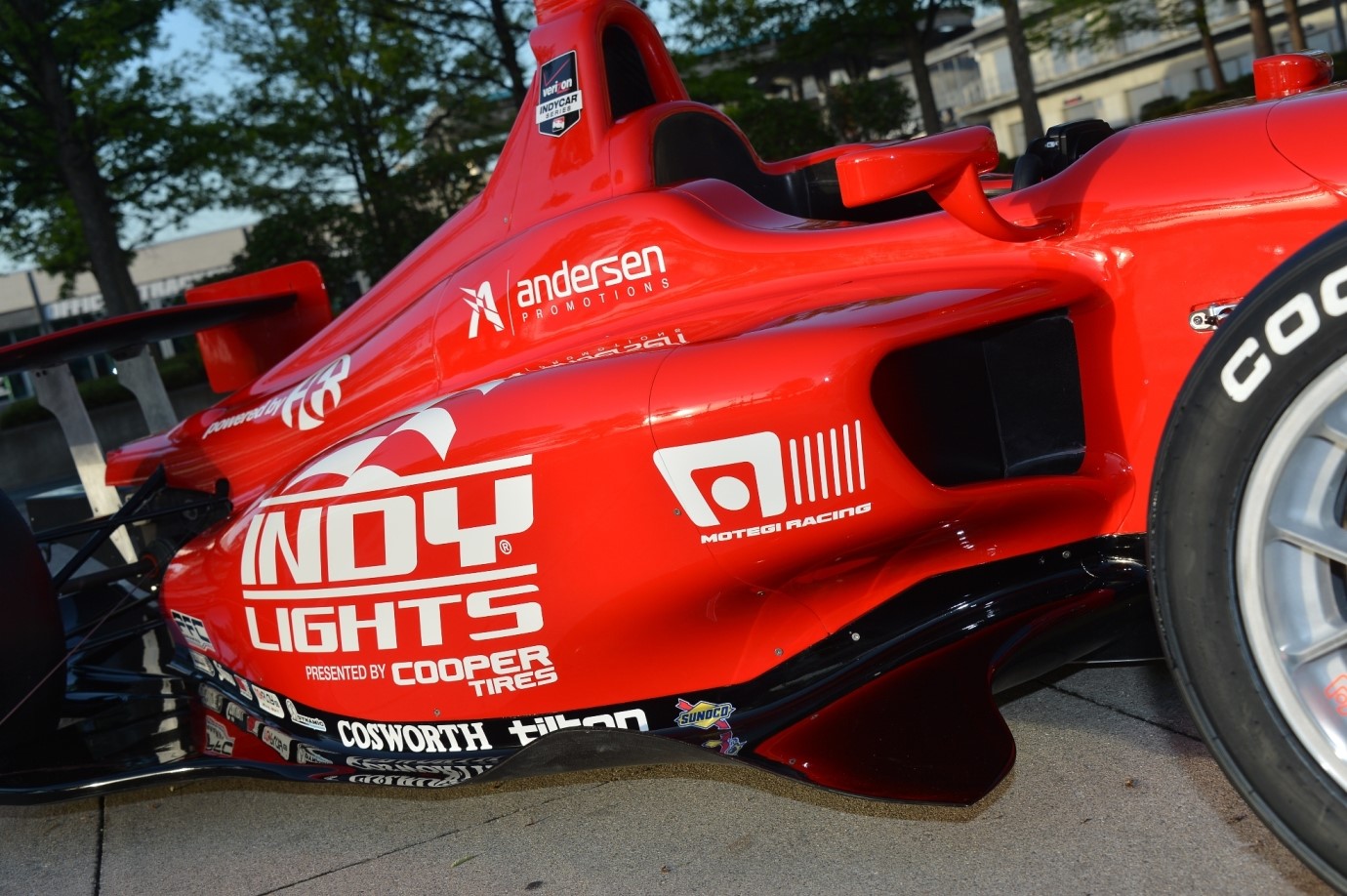 Two of the Verizon IndyCar Series' most accomplished and visible stars, three-time and defending champion Scott Dixon and the self-proclaimed Mayor of Hinchtown James Hinchcliffe, will be assisting in the development process of the highly acclaimed new Dallara IL-15 which will make its debut in the 2015 Indy Lights Presented by Cooper Tires.

Both drivers have prior experience in Indy Lights. Dixon, from Auckland, New Zealand, won the championship in 2000 on the strength of six race wins. Since then he has won a total of 34 IndyCar races, ranking him equal with Al Unser Jr. in sixth on the all-time list, including the most recent race at Mid-Ohio. Dixon, who also won the Indianapolis 500 in 2008, drives the #9 Dallara-Chevrolet for Target/Chip Ganassi Racing. Hinchcliffe, from Toronto, Ont., Canada, won three Indy Lights races en route to second place in the championship in 2010 before stepping up into the IndyCar ranks. He currently has three wins to his name and finished third in the recent race at Mid-Ohio aboard Andretti Autosport's #27 United Fiber & Data Dallara-Honda.

Dixon and Hinchcliffe will share testing duties at the Indianapolis Motor Speedway 2.439-mile road course on September 5/6 as the team responsible for developing the Dallara IL-15, headed by project manager Tony Cotman, seek to finalize the car's specification prior to the commencement of full-scale production. The test will be open to media and the public. The new Dallara is powered by a turbocharged, 2.0-liter, four-cylinder AER P63 engine and runs on Cooper tires.

"I'm excited to see the new car and the direction the series is taking," said Dixon. "It's a very important stepping-stone on the road to the Verizon IndyCar Series. I look forward to driving the new car at the Indianapolis Motor Speedway road course and hope to help with the ongoing development."

Following a highly successful debut at the Mid-Ohio Sports Car Course on August 4, the Dallara IL-15 completed its first oval tests on August 12 and 14 at the Indianapolis Motor Speedway. Testing duties were shared between Conor Daly – the 2010 Pro (Star) Mazda Champion and 2011 Indy Lights race winner, who contested the 2013 Indianapolis 500 and currently competes in the European-based GP2 Series – and Tristan Vautier, the 2011 Pro (Star) Mazda champion, 2012 Indy Lights champion and 2013 Verizon IndyCar Series Rookie of the Year.

"It is always fun being part of something new, and helping to develop this race car is a cool opportunity so I was excited when I got the call from T.C. to be a part of it," added Hinchcliffe. "I am a big believer in the Lights series; racing in Indy Lights made me the driver I am and prepared me to step up to the Verizon IndyCar Series. I think this new car is a big step in revitalizing the series. Being in on the ground level and helping to push the series in this direction is something I am looking forward to."

Prior to Dixon and Hinchcliffe taking their turns behind the wheel, testing will continue at the Indianapolis Motor Speedway road course next week with a four-day outing beginning on August 18, followed by a one-day test at The Milwaukee Mile on August 27.

"We are very appreciative to Scott and James for not only taking the time to be a part of our development team but also for their interest and support of the series," said Dan Andersen, Owner and CEO of Andersen Promotions. "Obviously, they are tremendously talented and accomplished drivers and their feedback will be invaluable as we continue to move forward."

"I appreciate each of them taking the time to help evaluate the chassis and look forward to their comments," added Cotman. "Conor and Tristan are doing a fantastic job but it's always good to get other drivers' perspectives for both the good and the bad. Hopefully any bugs will be worked out by then and they can get in and drive the hell out of it."