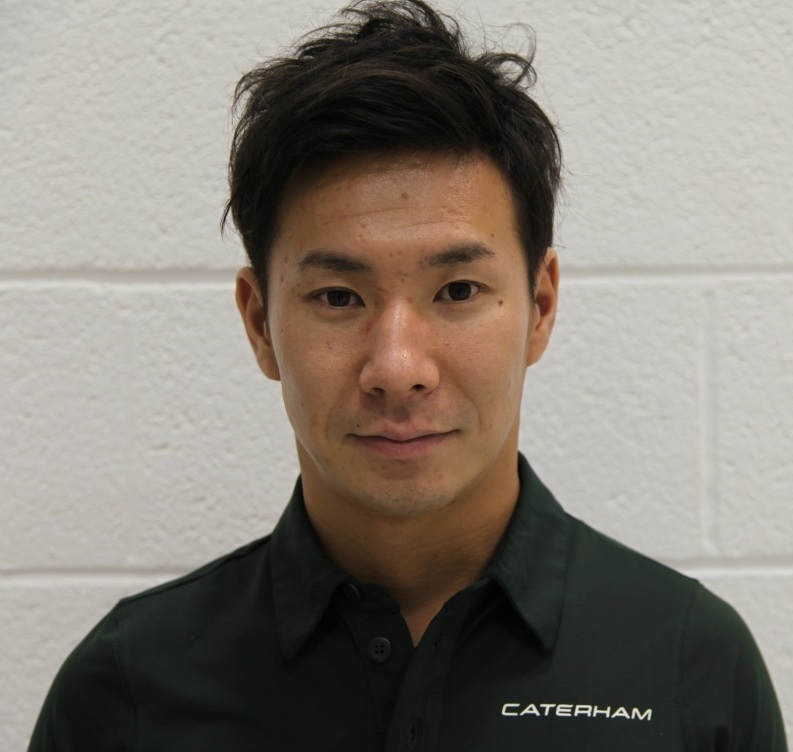 Kamui Kobayashi insists he is not worried about the possibility of losing his Caterham seat to a pay driver.

Caterham was sold to a group of Swiss and Middle Eastern investors in July, leading to rumors that Kobayashi – who drives for the team for free – could be replaced by a pay driver, as the new owners look to cut costs at the Leafield-based outfit.

Red Bull junior racer Carlos Sainz Jr, who currently leads the Formula Renault 3.5 championship, has already been linked with a seat at the team, but Kobayashi has dismissed the rumors, insisting that Caterham's hopes of attaining 10th in the constructors' championship would be best served if he remains at the team.

"There are always rumors, but it's simple: getting the team eighth, ninth (in the championship) or whatever would be difficult with a pay driver.

"During the season it is not easy for a pay driver to reach that required performance straightaway.

"Maybe a practice or test opportunity will be OK for a pay driver, as this brings money to the team and they [the drivers] can get the experience.

"Otherwise, it is a big risk for them."

Kobayashi went on to call the current trend for teams to rely on pay drivers "a shame".

"If we look back at Formula 1 10 years ago, there were probably just a couple of teams with pay drivers," he added.

"Now, it seems that almost all the teams are doing this stuff.

"It's about what the teams want and what the drivers can bring. It's really a shame."