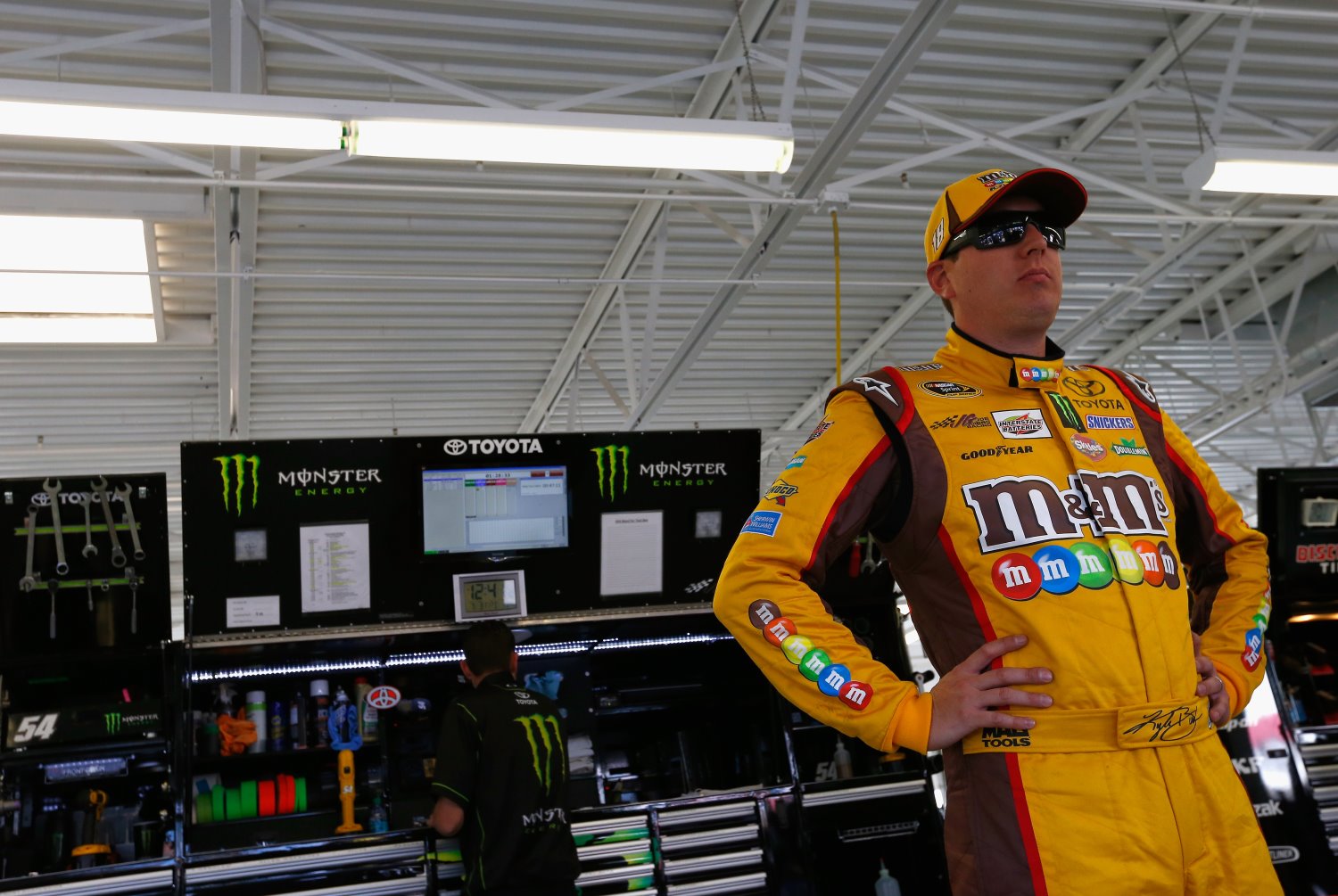 Mars has signed a "multiyear contract extension to remain at Joe Gibbs Racing as sponsor" of Kyle Busch's No. 18 Sprint Cup Series Toyota, according to Bob Pockrass of SPORTING NEWS.

M&M's has sponsored Busch "since his move from Hendrick to Joe Gibbs Racing" in '08, winning 20 Sprint Cup races together.

Mars today also announced it has "renewed its sponsorship deal as the 'official chocolate' of NASCAR" SPORTINGNEWS.com