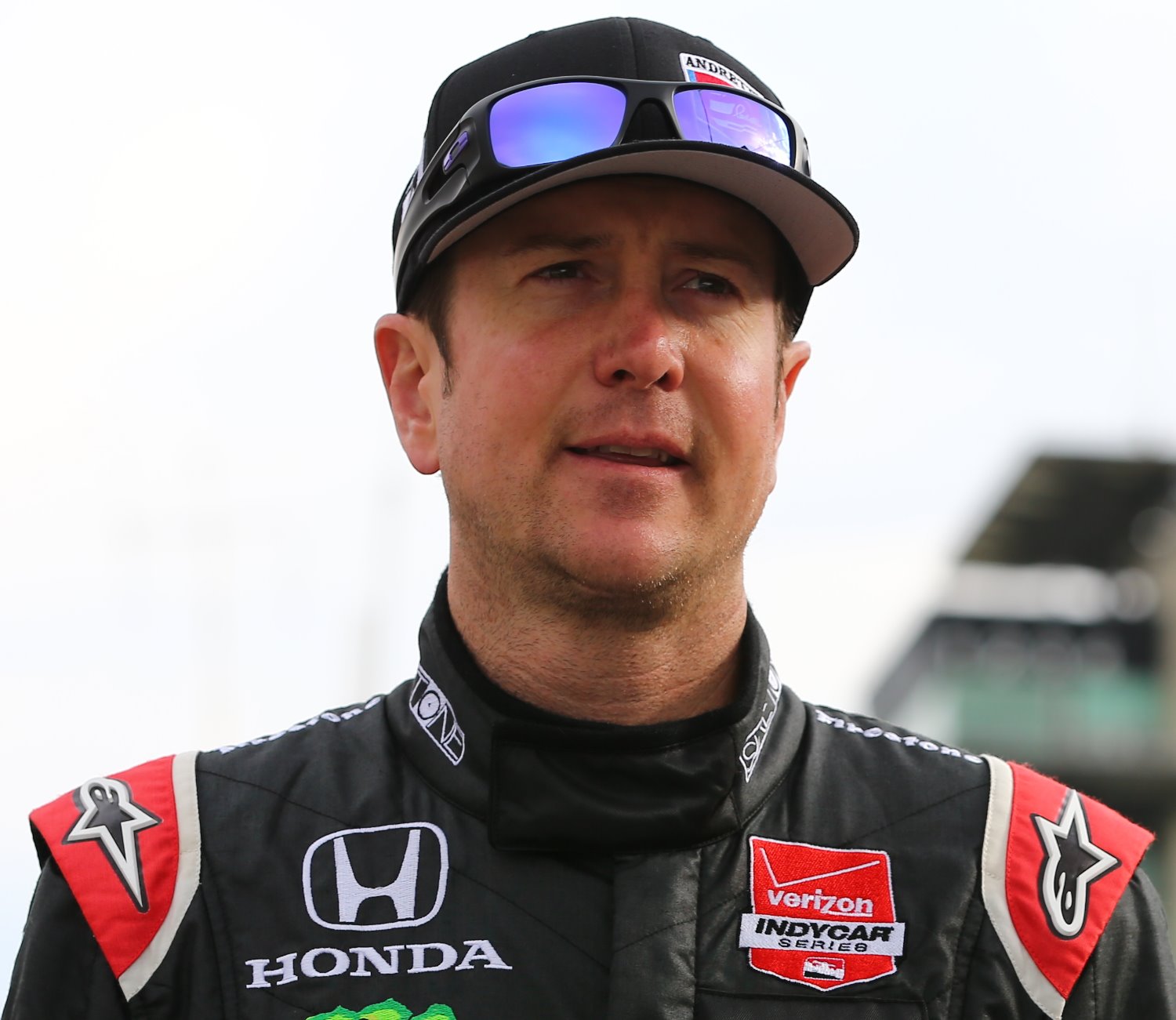 Kurt Busch created a memory that he has said will last forever when he competed in the Indianapolis 500 this past May, finishing sixth in The Greatest Spectacle in Racing. On Sunday at Watkins Glen, Busch reaffirmed his desire to give it a second shot. The Outlaw finished third in the NASCAR Sprint Cup Series race at Watkins Glen, establishing momentum for his second-consecutive Chase berth. While focused on the remainder of the season and his attempt to win a second Sprint Cup championship, Busch made no secret of his desire to return to Indianapolis next May.

"It's a bit too early," Busch said of how close he is to announcing his Indianapolis return. "Right now, our focus is the Chase and trying to keep others from punching their ticket to get in. We don't have much news."

Team owner Michael Andretti has repeatedly said that he wants Busch back next season if the logistics can pan out. He believes that a second consecutive year of running in the 500-mile Race would establish Busch as one of the favorites. For his part, Busch is definitely interested. "I'd like to do it," he said. "We'll see how it pans out." Popular Speed