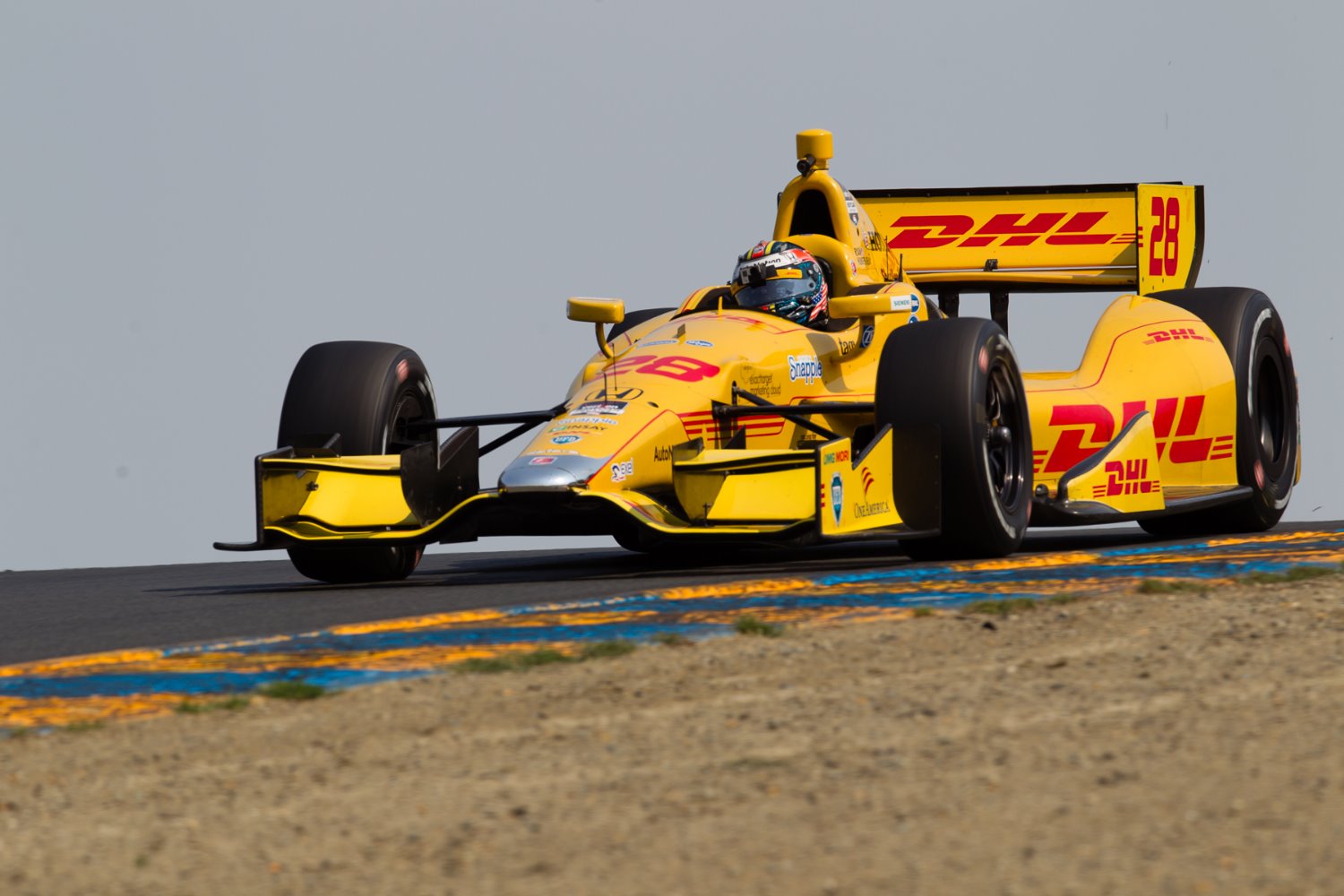 Eleven Verizon IndyCar Series drivers completed a one-day test session at Sonoma Raceway on Thursday, but as is typical with IndyCar tests, unlike other series, no test times were made available, hence zero fan interest was generated. Who was fastest? Who was dog slow? Was it a boring parade around the track or did some of the drivers break the track record? The fans will never know. IndyCar would not know how to keep fans engaged between races if their future depended on it. A task so simple as to provide lap times at every test is beyond their imagination.

A total of five teams tested the 12-turn, 2.38-mile road course in preparation for the GoPro Grand Prix of Sonoma, Aug. 22-24. It marked the final IndyCar test scheduled for Sonoma before race weekend.

"Driving a Verizon IndyCar here is a rush. There's really no comparison to driving a stock car here," said Montoya, who claimed his first Sprint Cup Series victory in Sonoma in 2007. "It takes a lot of cojones to run an IndyCar here, particularly through the Esses and Turns 3/3a."

"I love this track. It's very unique with its massive elevation changes, and it's a lot of fun," said Briscoe, who posted one of Team Penske's five Sonoma wins in 2012. "It's got its challenges, though. You put new tires on and they last for about three laps with this track surface, so a big key to being good here is the consistency of the car."

Sonoma Raceway will host the GoPro Grand Prix of Sonoma, Aug. 22-24. The weekend will also feature the Pirelli World Challenge and the three series comprising the Mazda Road to Indy. For more information or to purchase tickets, call 800-870-RACE (7223) or visit racesonoma.com/indycar.