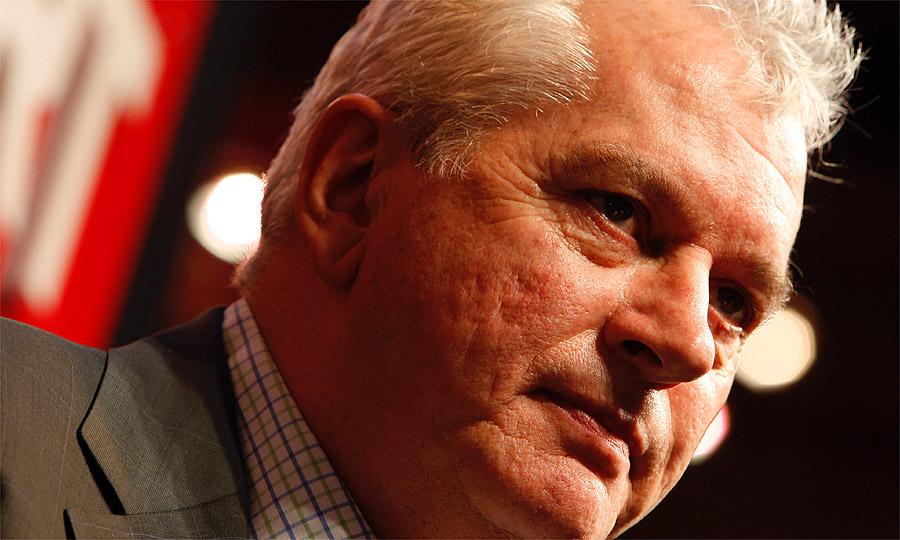 Heading into last year’s summer break, Williams were a team in disarray, having scored one solitary point over the opening 10 Grands Prix. It would transpire to be the worst season in their illustrious history.

This year, however, they have been rejuvenated. Several new senior appointments have been followed by the squad’s first pole position in two years and a string of podiums, helping to lift them to fifth in the constructors’ championship. Speaking exclusively to Formula1.com, technical director Pat Symonds, who has led the sweeping changes since arriving last August, reveals some of the secrets behind the transformation.

Q: Looking back to when you arrived, were you worried about the state of the team? With just one point, were there any shoots of encouragement? Where did you look first?
Pat Symonds: When I really got into the team I saw a lot more than I had expected, and I was a lot more worried than I thought I was going to be – there were a lot more things to do than I realized. But what I could see is that there were some damn good people there, they just didn’t know quite what to do to make a winning team. There were some deficiencies, so I set about analyzing what we had, where we needed to fill in – that’s a process that takes some time. I was quite lucky, I managed to get a number of people in before the season started, but we didn’t get everything in place and I suppose the last bit of ‘Phase 1’ was getting Rob Smedley, who we couldn’t get before the season started. But I also saw a lot of things in the processes that were being applied that just weren’t effective. There was an air of panic, which was something I attacked. I established what was needed and started putting it in place; looked at the processes; and then tried to focus people on performance. We didn’t have that: each department was doing it individually but everyone was in silos and there was very little communication.

Q: Back then, could you envisage this sort of jump forwards?
PS: No. I obviously knew where I wanted to get the team to, and I still know where I want to get to – and that is a long way further ahead from where we are now. But the initial progress is much better than I had expected. It’s never one person: what it shows is that there was some quality there, it just needed direction as to how to turn that quality into performance. There were other fortunate things as well, not least of which was the Mercedes contract – there was nothing wrong with the Renault engine, it won world championships last year while Williams finished ninth, so it wasn’t just about that. But I was very pleased that we had the Mercedes contract. There is no doubt it is the best power unit in Formula One at the moment and I always felt it would be, and it has helped in the renaissance without a doubt.