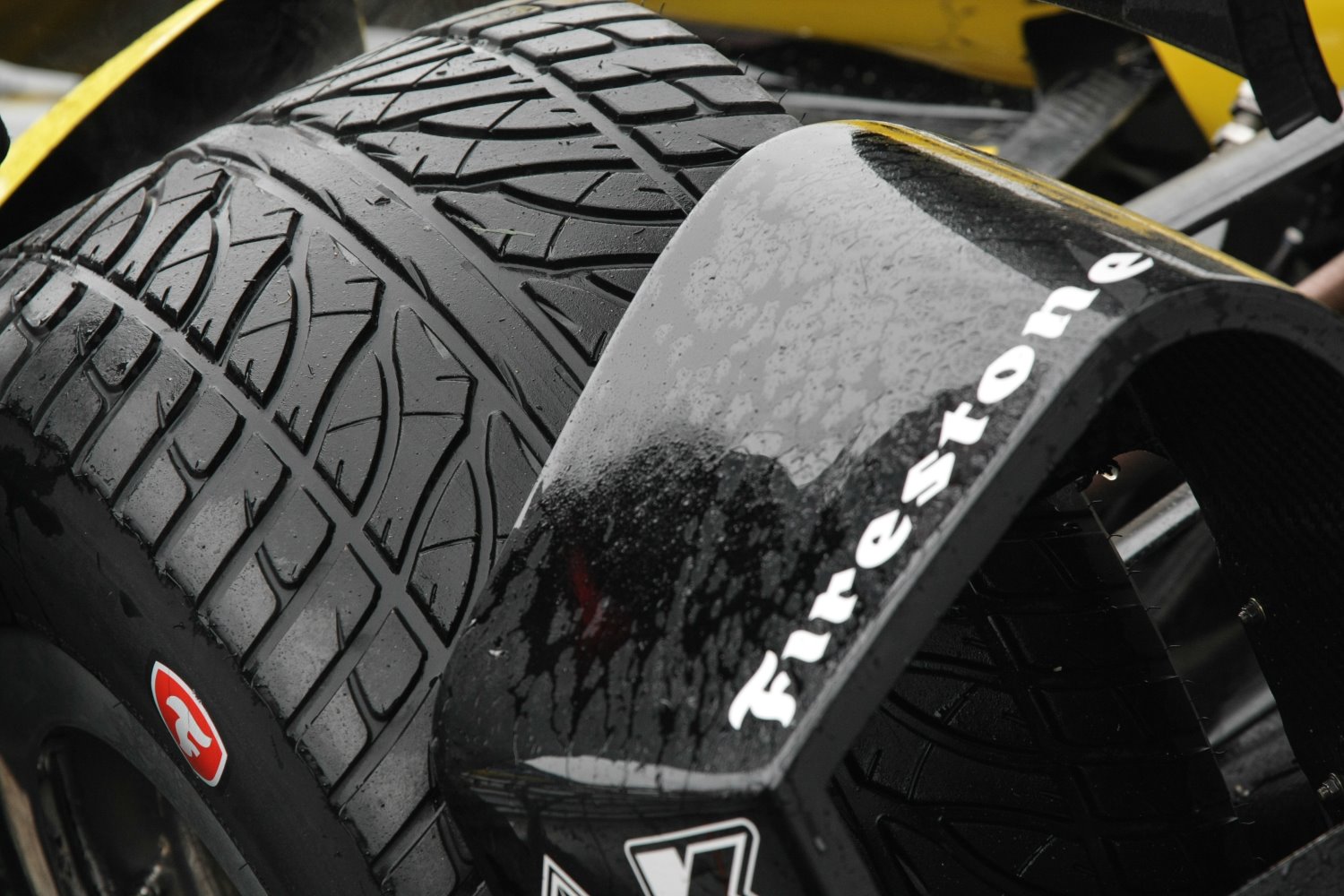 Q: It seems to me that Firestone and IndyCar could do a much better job with the rain tires used this year, after the Toronto race and Mid-Ohio qualifying it looks to me like very few drivers can handle the rain with this setup. Call me crazy but I think my 2010 Hyundai Sonata might have had a shot at the Mid-Ohio pole in the rain! I know that horsepower is an issue but frankly a street tire seems to get far better traction. Have any of the talented engineers with English accents tried adjusting or leaning out the air/fuel mixture to cut horsepower in the engine? With all the brains in the paddock somebody must have a solution to end this rain-induced chaos. Maybe you have an idea Robin?
Dave Pisula, Westerville, Ohio

RMiller: The drivers have asked Firestone to make them a badass rain tire for street circuits in 2015 since those are the places that always lack grip or are insanely slippery like Toronto. They can deal with a wet track (like Barber) but Mid-Ohio was damn near flooded before qualifying began so, short of having 2-3 rain compounds like F1, nothing anybody could do but tiptoe around. And IndyCar wants to control costs so one rain tire is all that’s requested from Firestone. Racer.com