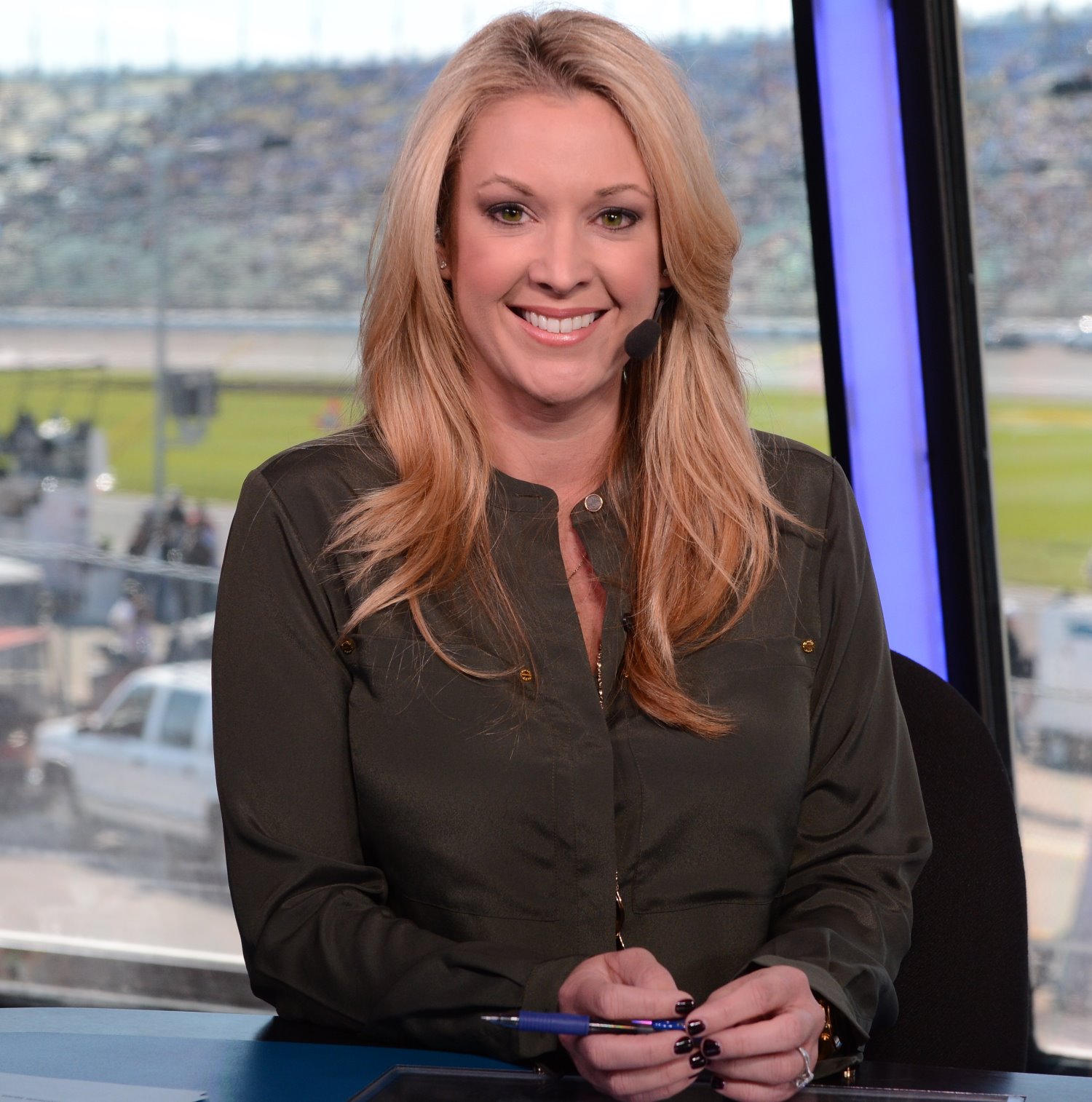 Nicole Briscoe has agreed to a new contract with ESPN and will become a SportsCenter anchor as well as taking on additional new assignments after her current role as host of ESPN NASCAR Countdown concludes.

Briscoe, who joined ESPN in 2008 and has served in various positions on ESPN’s NASCAR coverage, will assume her new duties in January. In addition to SportsCenter, she also will be part of a variety of other ESPN studio shows.

"I’m very happy with the opportunities that have been presented to me," said Briscoe, who will be relocating to the company’s Bristol, Ct., headquarters. "ESPN is where I want to be, and I’m excited about starting the next chapter of my career as well as a new adventure for my family.

"But first, we still have 15 weeks of NASCAR to go and champions to crown."

NASCAR Countdown, which Briscoe has hosted since 2011, airs prior to all NASCAR Sprint Cup and Nationwide Series telecasts on ESPN. The program originates from the ESPN Pit Studio at the racetrack with Briscoe and analysts Rusty Wallace and Brad Daugherty. Briscoe was a host and reporter for ESPN’s former NASCAR Now program and has reported on NASCAR for SportsCenter and other ESPN news platforms. ESPN is in its final season of televising live NASCAR racing.

She joined ESPN as Nicole Manske, prior to her 2009 marriage to IndyCar Series driver Ryan Briscoe. She worked for two years as co-host of a motorsports news program on the former SPEED Channel and previously was a sports reporter in Indianapolis. She started her TV career in Rockford, Ill., near her hometown of Roscoe, Ill., while still in college in 1999 at Northern Illinois while still in college in 1999 at Northern Illinois University, and later worked in Fort Wayne, Ind., before moving to Indianapolis in 2004.