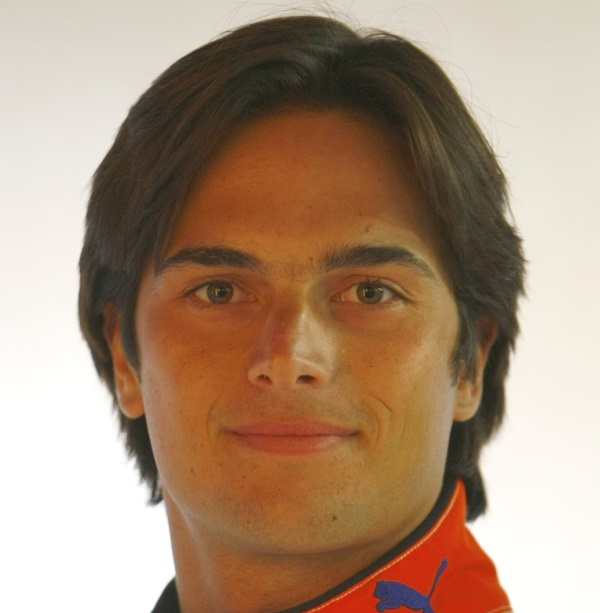 Nelson Piquet Jr. is set to make his NASCAR Sprint Cup Series debut this weekend at Watkins Glen International, his first national series start of the season. Piquet, a Brazilian native, will drive the Randy Humphrey Racing #77 Ford in Sunday's Cheez-It 355 at The Glen. Since 43 cars are listed for the 43-car event, Piquet will not need to qualify based on his speed in Coors Light Pole Qualifying unless another team files a late entry. The 29-year-old driver competed in two full seasons in the NASCAR Camping World Truck Series from 2011-12, then raced full-time in the NASCAR Nationwide Series in 2013. This year, he's been competing in Rallycross events, including taking the bronze medal at the X-Games in June. Sunday's race also marks the return of the Randy Humphrey-owned organization to the Sprint Cup circuit. NASCAR.com