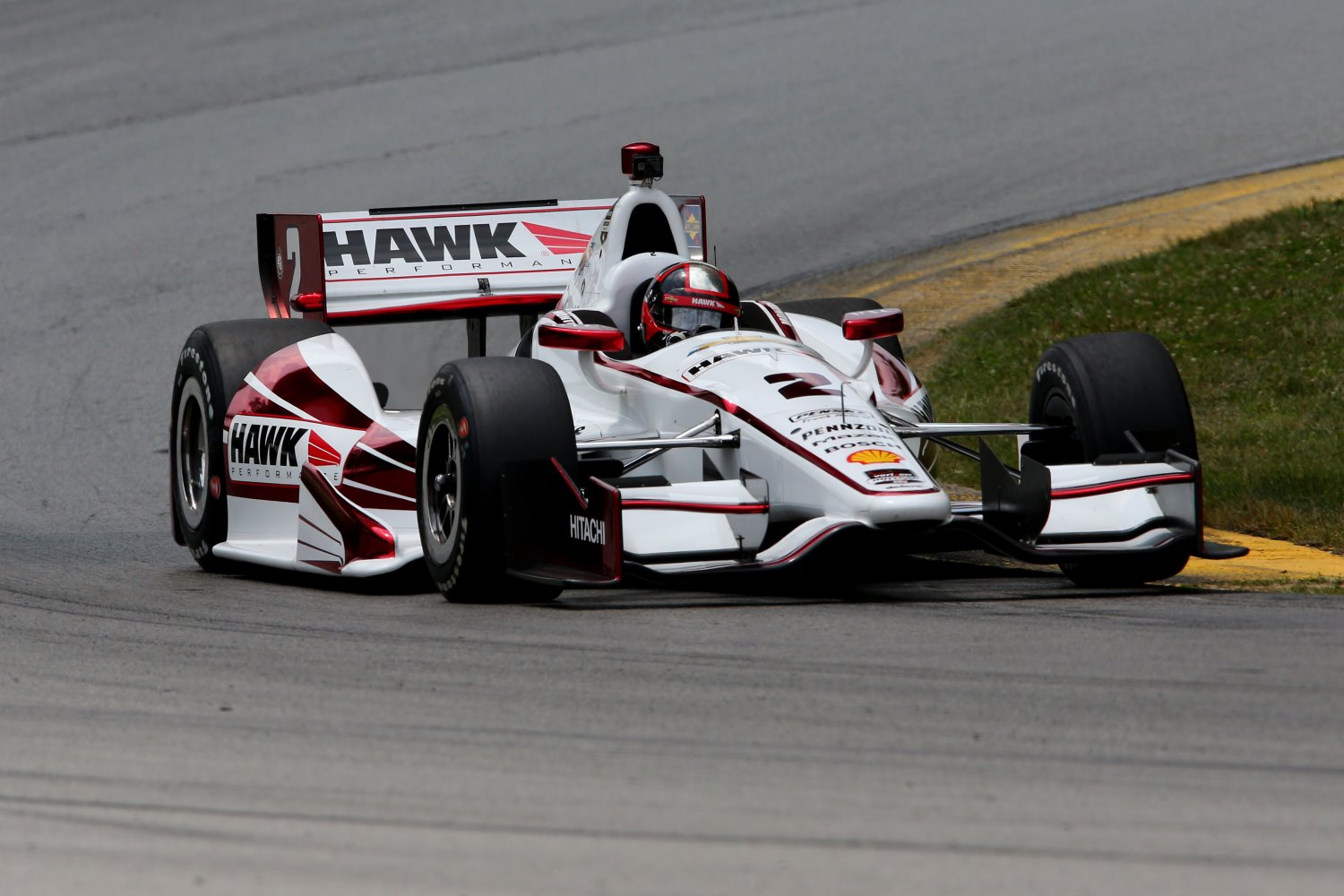 Juan Pablo Montoya has raced the greatest ovals and road courses in the world as a winner in Formula One and NASCAR. He's now raced at Mid-Ohio three times.

"It's not wide enough or long enough, but I think the layout is very technical," he said. "It's very, very easy to get it wrong."

One of the novelties of the track is its surfaces changes by the lap.

"It's weird because it doesn't feel that much different because you're always pushing the car as far as you can go," he said.

He'll come into the pits after a brief stint and think he's on the edge, then return a few minutes later and turn the same time without trying.

"You can do (the same time) with your eyes closed," Montoya said. "It's weird." Rob McCurdy/Gannett.com