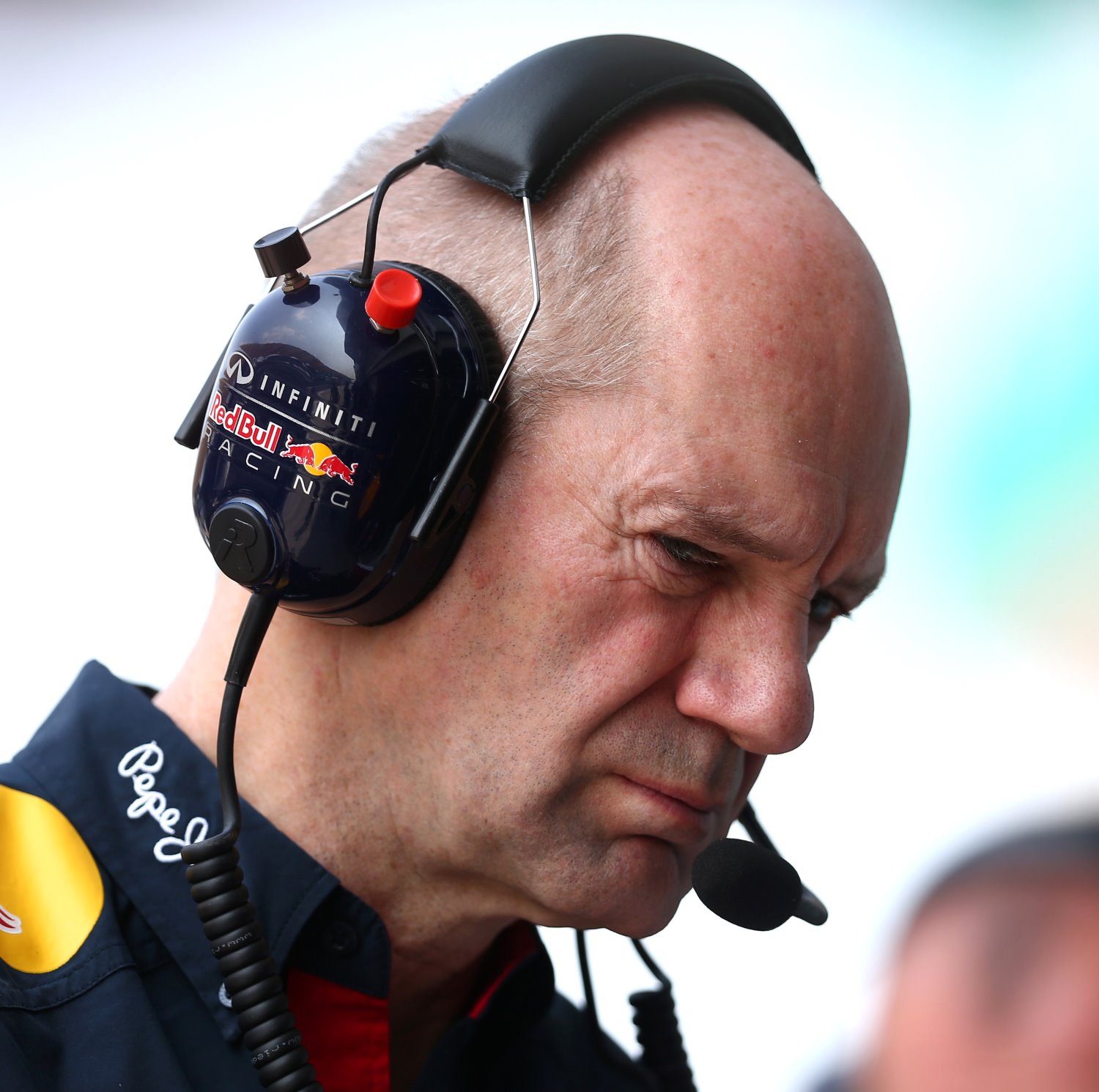 As he enters the final stages of his F1 career, Adrian Newey fears the sport is becoming "GP1" as the rules are too restrictive.

This season will be Newey's last in the Formula 1 paddock as the Brit is set to step down as Red Bull's technical guru.

Newey has often cited his disillusionment with the way the sport's regulations are going as his reason for walking away.

In fact, the Championship-winning designer fears Formula 1 is losing what makes it Formula 1.

"There have been a whole host of factors playing their parts in my decision to leave F1, and a lot of mixed emotions," he told Motor Sport Magazine.

"I felt it was time to challenge myself in something different and that's certainly a factor. But at the same time I do think the regs have become too restrictive.

"We're back to 'paint the cars white and it's difficult to spot the difference' – especially next year when we even lose the different noses."

Labeling the sport as "an engine formula", Newey added: "I must say, my fellow F1 technical directors have been like turkeys voting for Christmas."