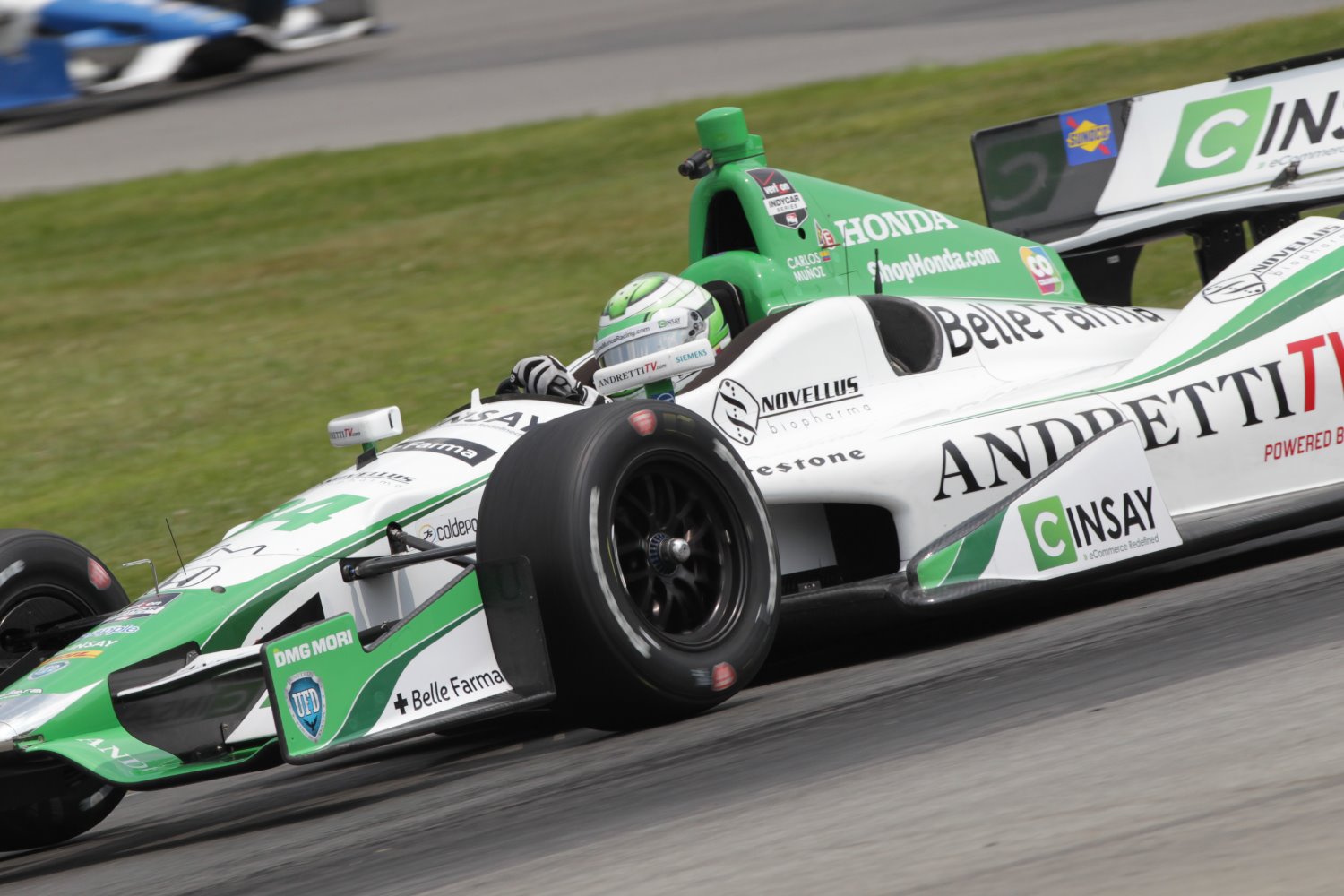 "It was my first Firestone Fast Six, so I'm really happy with that. One of my goals for the year was to make it into a Fast Six, and I did it. I'm also a little disappointed, because when you have a chance to get the pole position, it's tough to feel good about finishing fourth. I'll have more shots at pole later this year, but this one was so close. I'm happy with the result – it's a great position to start the race. It's going to be a long race, and as we saw last year, strategy counts a lot here. We have to sit down and come up with a good strategy for the Cinsay car tomorrow."

"A little bit disappointed, we were really quick in the wet and then when it started drying out, we came up to some other cars and fell off a bit. It' s unfortunate we just missed (pole). We have a great car here this weekend so to start fifth is definitely disappointing, but we can get it done from there. It will be a challenging day for us trying to get through those top four, but we can definitely do it. I feel like we missed an opportunity a little bit but tomorrow is the only day that counts."

"I just didn't get the most out of the car today. I went off (track) on the out lap which just destroyed my confidence. I had no idea on the grip and we just came up short."

"Obviously, the conditions were really tricky. We sort of lost out in the sense that because of where we are in pit lane, because of those two red (flags) that came out, I was always behind the red. So I hadn't actually completed a lap – I hadn't been down the front straight or been through that last corner until that one flying lap. There was only so much we could expect, given that. The cars just had no grip. Just disappointed because the car was so much quicker than that in the dry and even if you go off strategy, with how close we saw the times, the difference between 20th and first is not that much. It's going to be tough to move up from where we are starting."