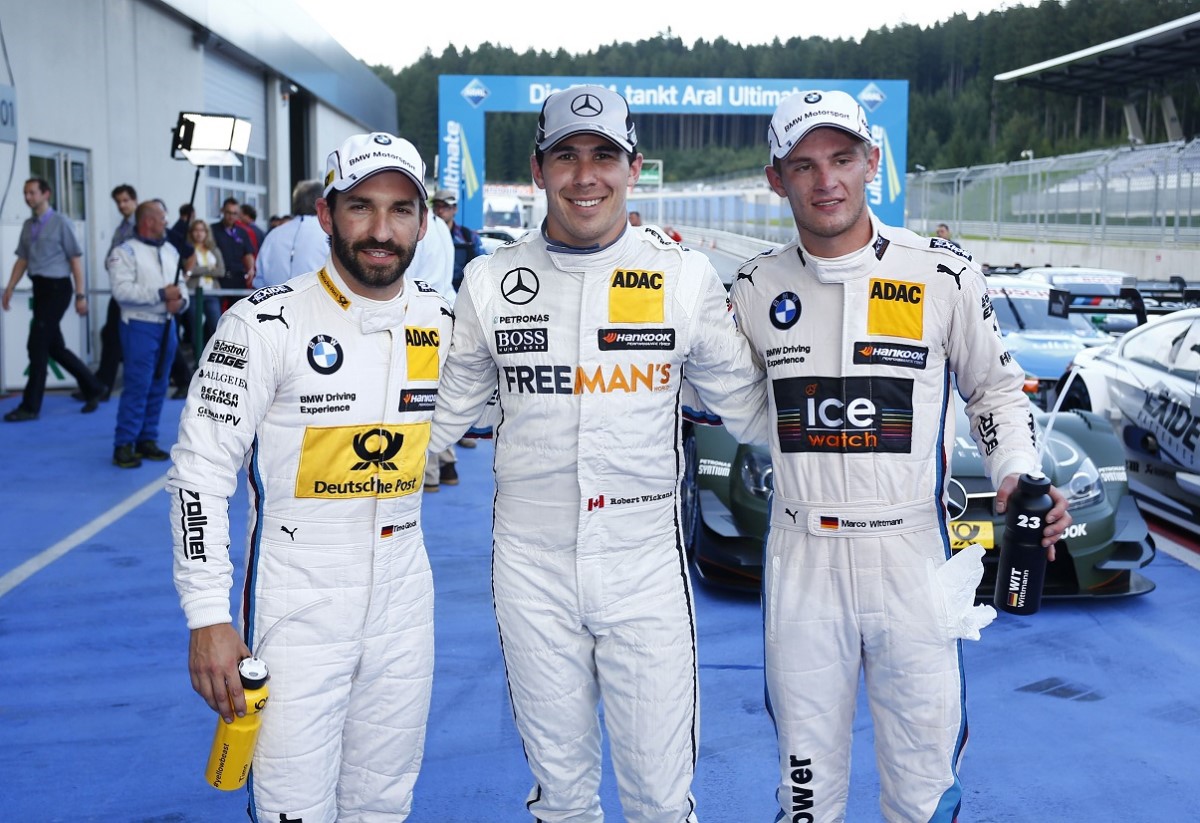 Canadian Robert Wickens (Mercedes-Benz) is on pole position for the sixth round of the 2014 DTM season: on his final flying lap in qualifying for the race at Red Bull Ring, he set the fastest time of 1:25.175 minutes and barely beat Timo Glock.

Eventually, his margin on second-placed Timo Glock (BMW) was only sixth thousandths of a second. DTM points' leader Marco Wittmann (BMW) was classified third in qualifying at Spielberg.

Jamie Green, who will be starting from the third row in sixth place on the grid, was the best Audi driver.