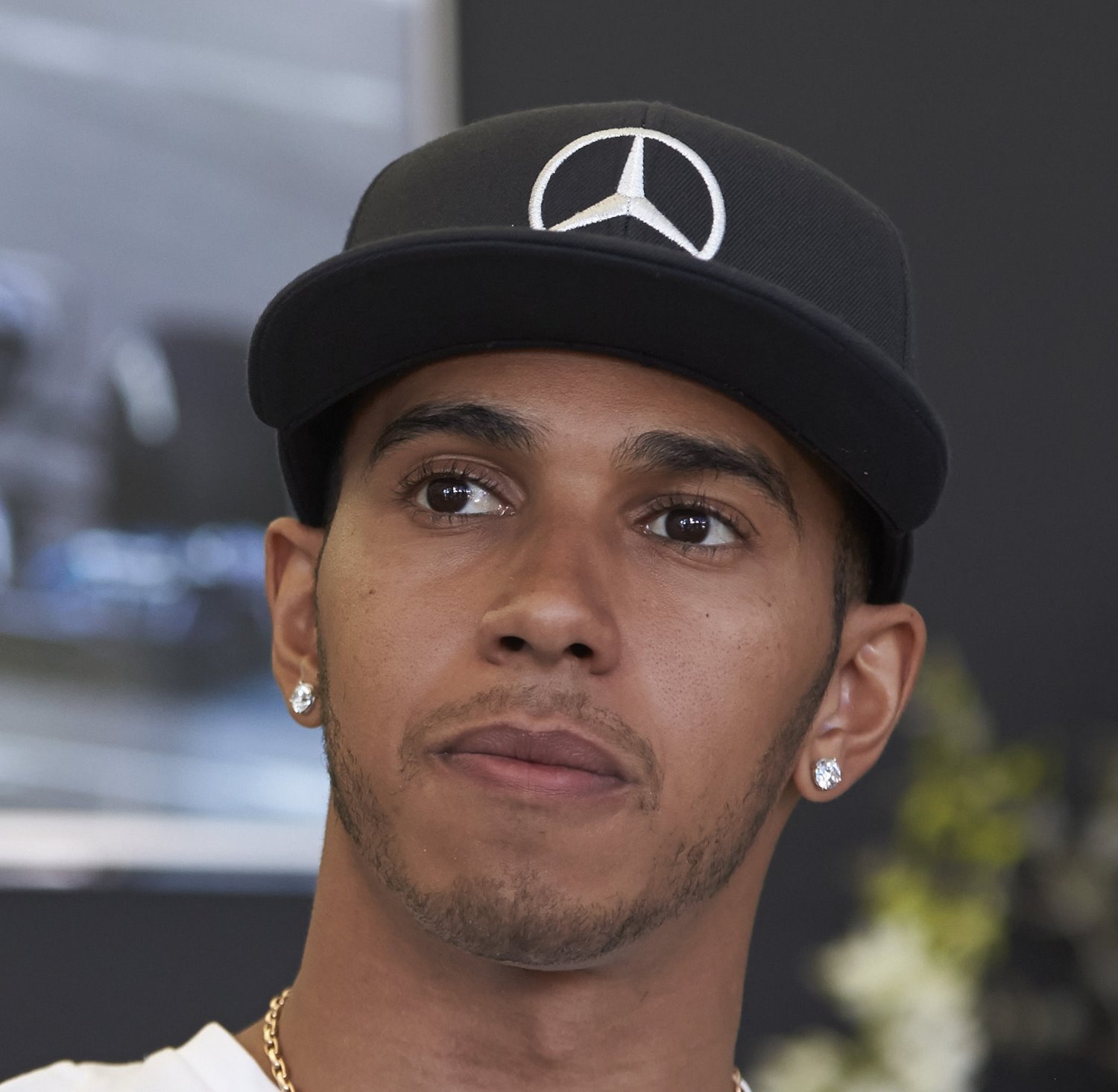 Hamilton has had the worst of Mercedes' reliability issues, a strain on his Championship chances.

In the last two races alone he has twice been penalized by issues with his W05.

He crashed out of qualifying for the German GP when a brake disc failed while a week later his car caught fire in qualifying at the Hungaroring.

In both grands prix the Brit managed to race his way through the field and finish third.

This has led to some conspiracy theories about Hamilton being penalized by his team, although Lauda insists both drivers get the same equipment.

"I hate this discussion because both guys from day one have the same cars, everything is equal," said the triple World Champion.

"There were eight Mercedes engines here [among the factory team and the customer teams] and Lewis' has failed.

"It's not a question of Lewis v Nico, unfortunately one of the eight engines failed and it was Lewis'.

"These engines should not fail and we are going to fix them, but there is nothing [unfair] here, we want both to have the same material and they can race each other the way they want.

"It is important, therefore, that Lewis said 'No, I'm racing my teammate anyway'. He did the right thing." PlanetF1