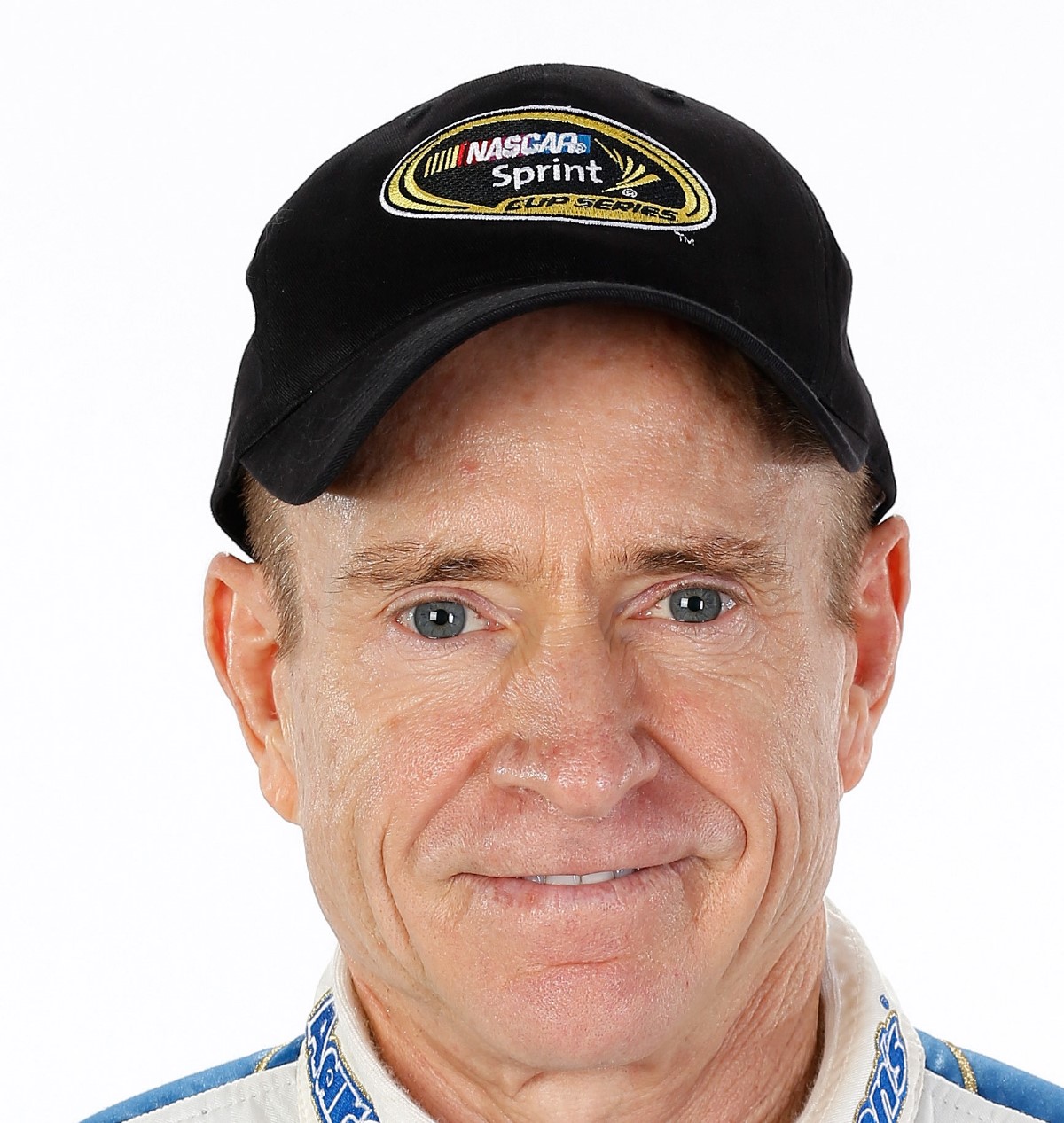 Roush Fenway Racing announces that legendary NASCAR driver Mark Martin is returning to the race team where he excelled behind the wheel for almost 20 years – this time as the team's driver development coach. Martin was the first driver hired by team owner Jack Roush when he founded his NASCAR operation in 1988. The two went on to become one of the most successful duos in sports history, accumulating 83 NASCAR wins, four NASCAR Sprint Cup Series Championship runner-up finishes, and building Roush Fenway into the winningest team in NASCAR history.

"I'm excited to return to Roush Fenway Racing, as it feels like I'm going home to where I belong," said Martin. "I was fortunate to help build this team from the beginning and it's very humbling to be a part of Jack's team again. When Jack first hired me in 1988 we didn't talk about salary or benefits or perks, we talked about testing, tires and putting the right personnel into place to win on the track. That commitment is what stood out to me then and it's still what stands out to me today."

Martin piloted Roush Fenway's flagship #6 Ford from 1988 until 2006. During that time he accumulated 35 NSCS victories. At the end of his tenure at Roush Fenway he held a record five prestigious IROC (International Race of Champions) Championships and a then record 47 NASCAR Nationwide Series wins. For his career Martin posted 96 career NASCAR victories. Roush Fenway Racing