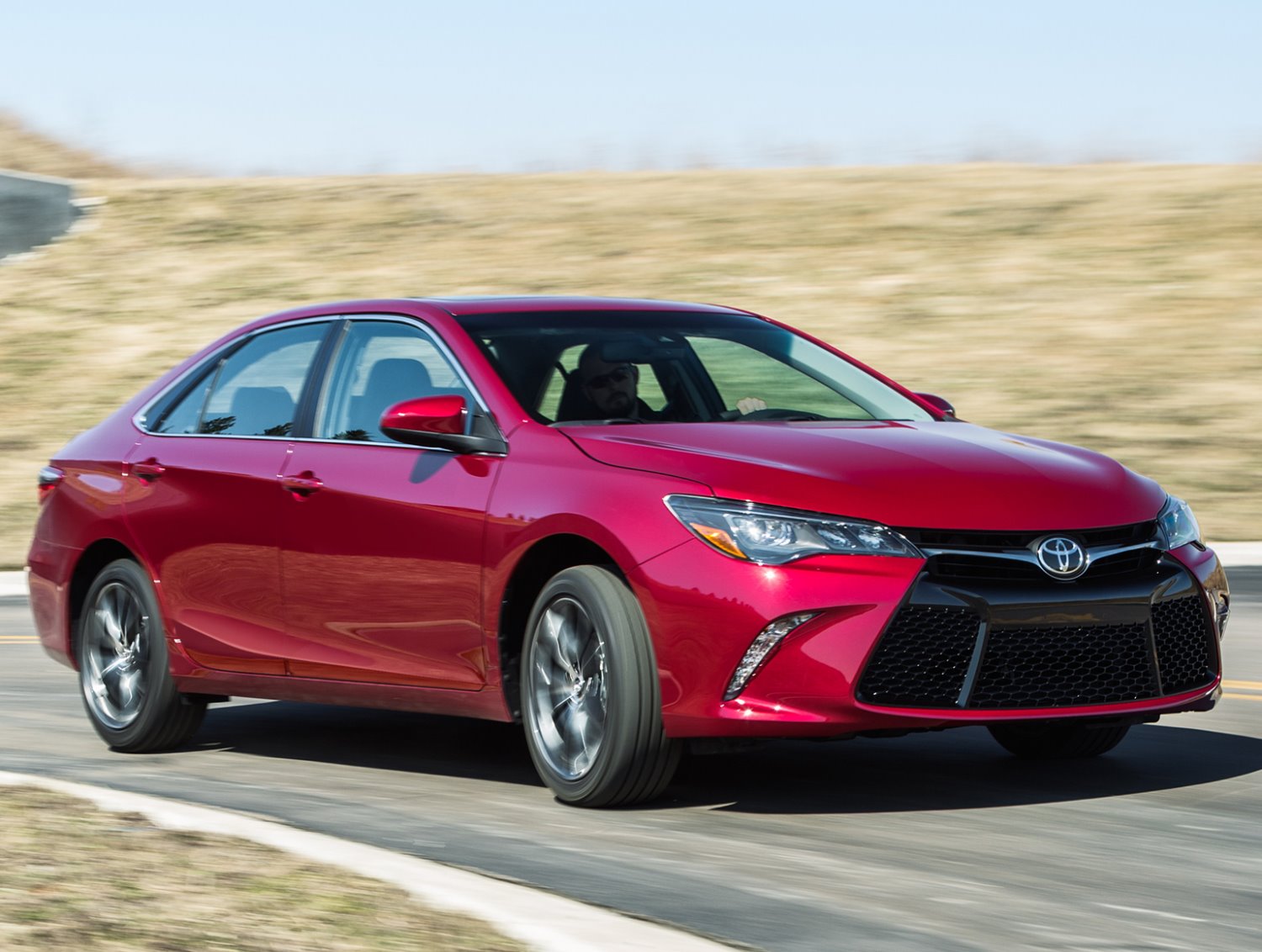 Toyota will have a new face for 2015 – and we're not just talking about Carl Edwards. Long before the 2015 production Camry's coming out party at the New York Auto Show in April, Toyota Racing Development was hard at work to development a vehicle for competition in NASCAR's Sprint Cup division. In concert with Calty, Toyota's car design studio, the project has been in progress since fall of 2013. Toyota presented its' "first look" to NASCAR's Research and Development Center in Concord, N.C. earlier this month – which was returned for further development.

"We had a preliminary submission, but we have more work to do," [David Wilson, president and GM of Toyota Racing Development] said. "We've been working with NASCAR on the car. They give you the opportunity to see where you are and of course our objective is to get the most performance out of it as possible. We have to pass their submission criteria, so we're going to have another go at it and hope to have that put to bed in the middle August. Then we'll unveil it to the public and get ready for 2015." Changes to the 2015 include a new front fascia, tail and character lines. Motorsport