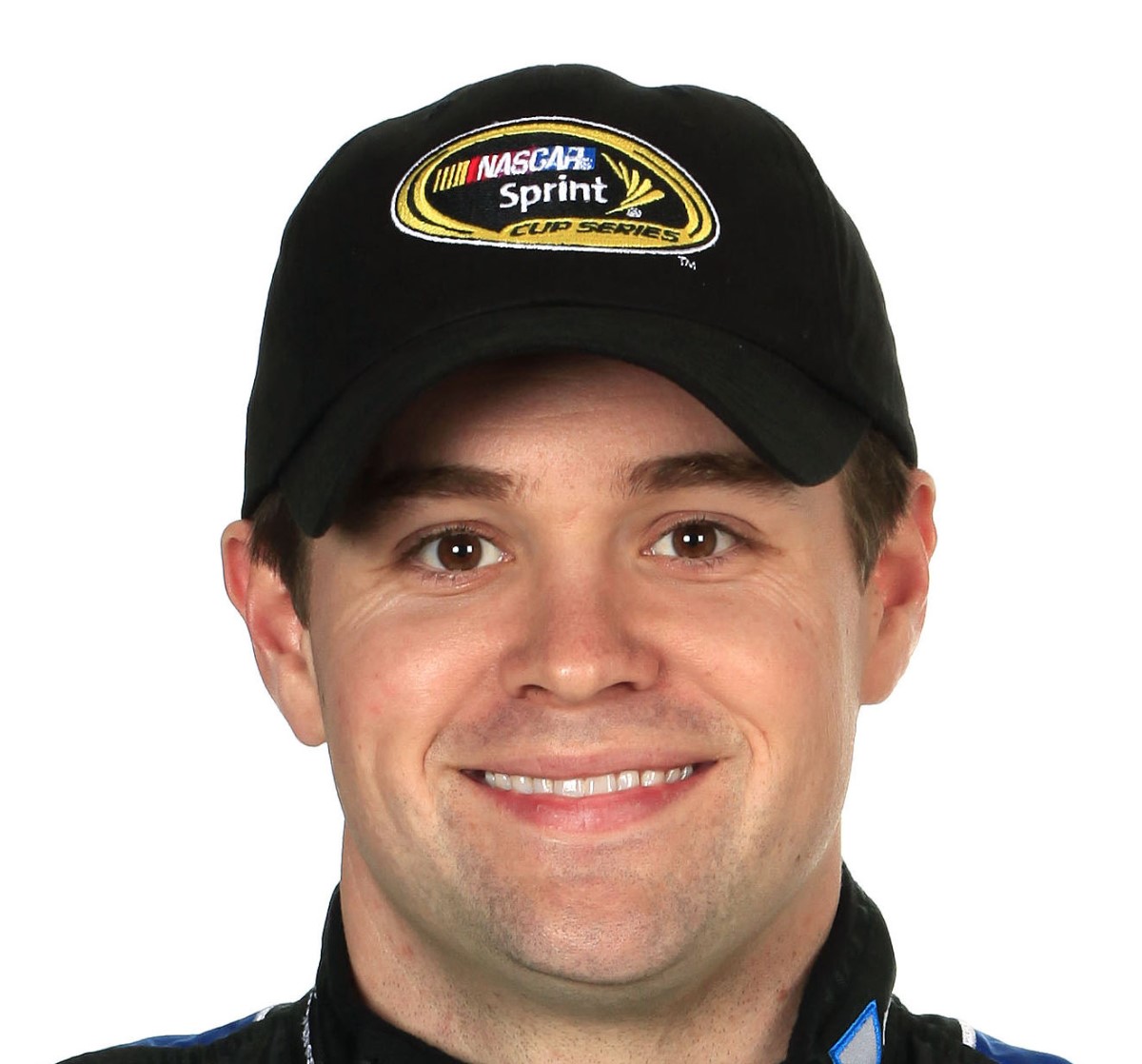 On Sunday at Indianapolis Motor Speedway, Roush Fenway Racing announced that with the departure of driver Carl Edwards at season's end, one of Edwards' primary sponsors — Fastenal — would be a primary sponsor on the Ford of Roush teammate Ricky Stenhouse Jr. next season as part of a multi-year agreement.

On Wednesday afternoon, the news got even better for Stenhouse, as RFR announced in a team release that the Zest soap brand will be back on board Stenhouse's No. 17 Ford as a primary sponsor in 2015, as well.

Zest, which first joined Roush Fenway in 2012, has been a primary sponsor on RFR's No. 17 Ford the past three seasons in the Sprint Cup Series. The company will be Stenhouse's primary sponsor for "multiple races" in 2015, as well as a season-long associate sponsor on the car.

"It's great to know that the No. 17 team will keep running 'Zestfully Clean' next year," said Stenhouse, a two-time Nationwide Series champion who is in his second Sprint Cup season.

"Zest has really been a mainstay on the car for a few years and I always enjoy hearing feedback from fans at the track whenever we race it, because it carries such a unique look and features a truly iconic brand that fans really get excited about."

It was announced at Indy that Stenhouse, along with Greg Biffle and Trevor Bayne, will make up a three-driver Roush Fenway stable for the 2015 Sprint Cup season.

"I've really enjoyed getting to meet and work with everyone that supports the Zest brand, as well as a lot of their customers," Stenhouse said. "Their commitment and support has meant a great deal to me and my team, and it's awesome that we'll be able to continue to build on the success of this partnership going forward."