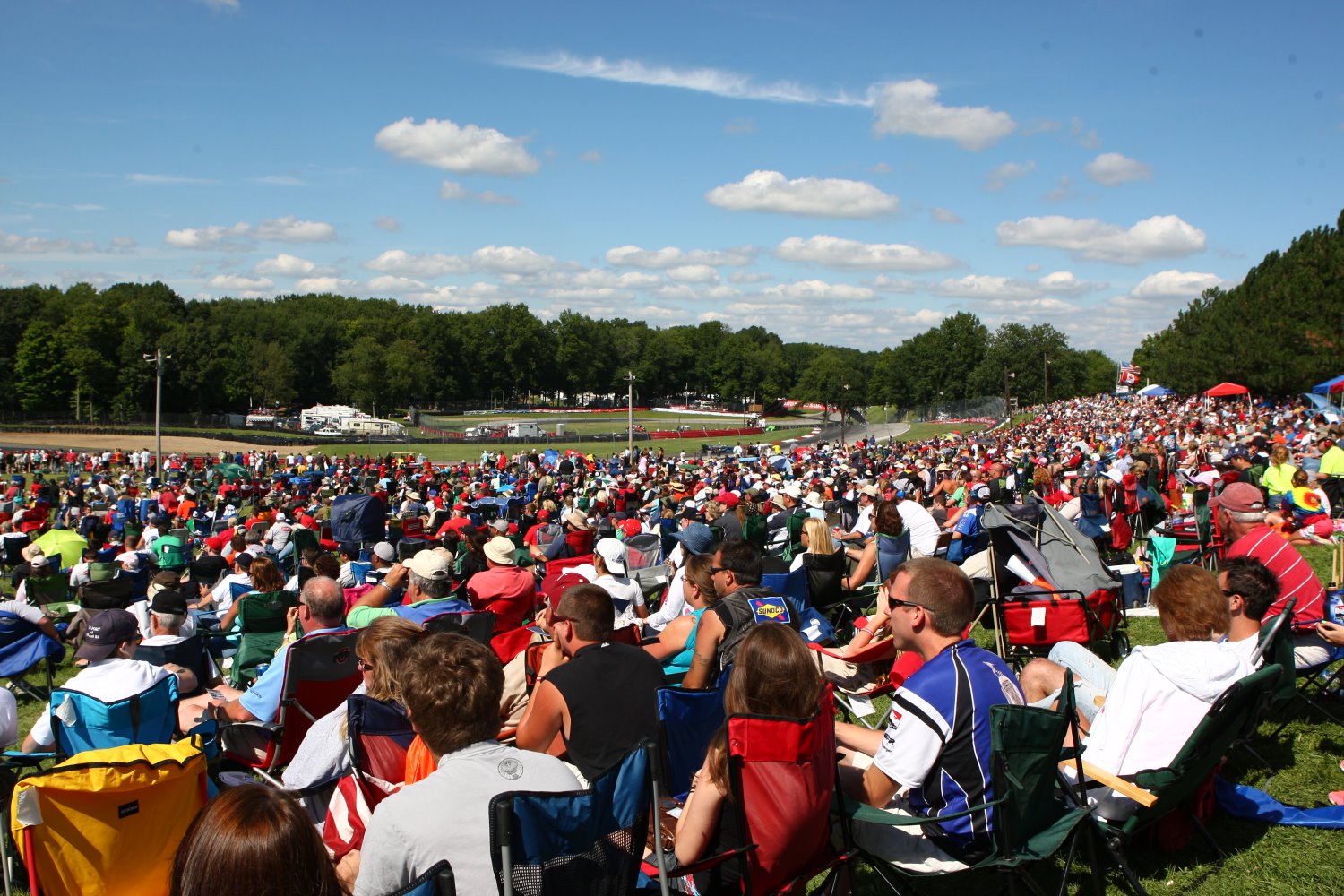 For them, the track they first experience in practice Friday morning is nowhere near the same as the track they will race on during Sunday afternoon's Honda Indy 200 at Mid-Ohio. And the track they experience at the start of the race is vastly different from the won they finish on.

"The course is challenging," points leader Helio Castroneves said. "The course is tough because with the lapping it gets more grip."
IndyCar veteran Takuma Sato broke it down even further.

"Mid-Ohio is a very tricky place, though. The track conditions change so much. I've never experienced that variation of the track changing so much on any other circuit, and I don't know why," he said. "When it's (a) green track at Mid-Ohio, it is such a slippery, difficult condition. By the end of the race, there's so much rubber down, it's a really grippy circuit."

It's what makes Mid-Ohio unique. The team that best handles the evolving surface with changes to the setup as the weekend progresses stands the best chance at winning.

Castroneves won back-to-back races in Lexington in 2000 and 2001 and has finished on the podium three other times, earning two poles. Sato started third in 2010 and finished fourth in 2011 for his best Mid-Ohio results.

Since 2007, team owner Chip Ganassi has seen one of his drivers win the Honda Indy 200 six times, including last year by Charlie Kimball, so the Ganassi boys obviously have it dialed in.

Besides the changing racing surface, Sato enjoys the history of the road course, which counts among its winners legends such as Mario Andretti, Bobby Rahal, Emerson Fittipaldi, Al Unser Jr., Alex Zanardi, Juan Pablo Montoya, Dario Franchitti and Scott Dixon among others. With a history that dates back to the formation of CART in 1980, the fans are among the most knowledgeable on the circuit," Sato added.

"You have a huge attendance on Sunday, and I love it. I love the atmosphere," Sato said. "It's close to the Honda plant, so there's a lot of employees, and we get together. It's one of the great tracks."

Castroneves went so far as to say it should be on the bucket list of any racing fan.

"It's a special race course. It's a really cool place, and I love it there, the whole atmosphere," he said.

With 11 Champ Car/IndyCar starts at Mid-Ohio, Castroneves joked that he could take a lap at speed in the car with his eyes closed and make every turn.

"But you're always learning there. There's always something different (with the track surface)," Castroneves said. Mansfieldnewsjournal