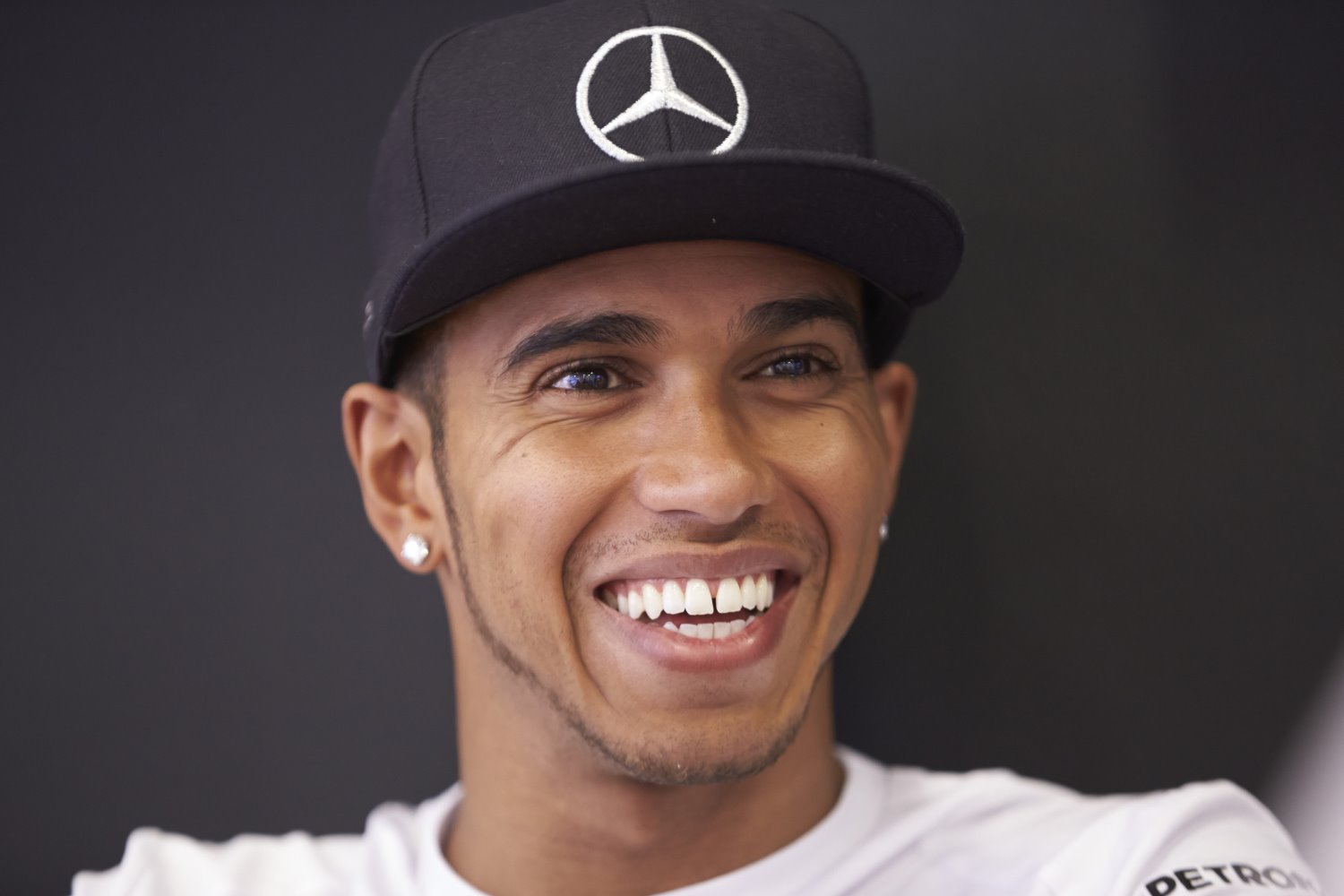 Mercedes, with its 130 HP advantage, led the way in the first free practice session for the Hungarian Grand Prix with Lewis Hamilton topping teammate Nico Rosberg by just 0.183 seconds. They were the only ones to lap in the 1m25s bracket around the Hungaroring.

The other drivers? They may as well stay home. Kimi Raikkonen finished up third, six tenths of a second behind Hamilton.

Raikkonen was four tenths ahead of Ferrari teammate Fernando Alonso, who was in turn four tenths faster than reigning world champion Sebastian Vettel in the best of the Red Bulls a whopping 1.4 seconds adrift.